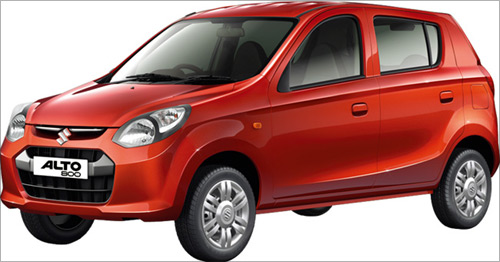 Going all out to market the all new Alto 800, pricing the base variant of the new car lower than the outgoing model, Maruti Suzuki India Ltd (MSIL), said it will start exporting the car from Gujarat's Mundra port from December this year.

The first export market is likely to be Chile in South America.

Launching the car in Ahmedabad Tarun Garg, vice president,sales, MSIL said, "We will start exporting the car from December this year. We are looking at South American markets, Chile is a likely first." He did not wish to comment on the initial export volumes.

The new Alto 800 has been priced between Rs 2.48 lakh to Rs 3.62 lakh ex-showroom at Ahmedabad, less than the existing Alto 800 cc model, which is priced around Rs 2.56 lakh in the city. The existing 800 cc model would be phased out, while the Alto K10 variant would continue to sell.

The company now makes and sells 15,000 Alto 800 cc models per month and around 8,000-9,000 Alto K10 models per month, Garg informed. While the Alto 800 would replace the existing Alto 800 cc, volumes are expected to go up significantly. Garg, however, did not wish to comment on the sales volumes,adding that the production lines were flexible to be tweaked according to market demand.

The Alto 800 has received 10,000 pre-launch bookings and despatches are likely to be completed within the Navaratri period, he added. 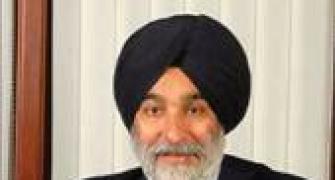 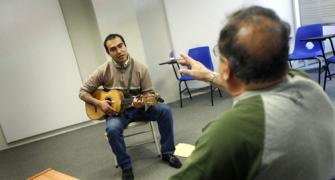 Cities with the longest working hours, Mumbai at No. 3 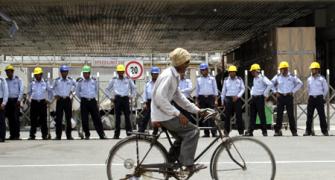 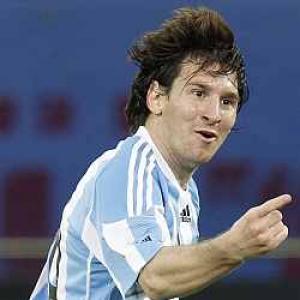 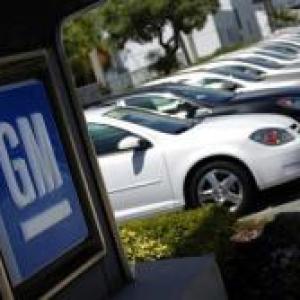