Fiat Chrysler will be shipping its first India made product - the Compass SUV - to right hand drive markets like UK, Japan, Australia and South Africa in the next few months.

Kevin Flynn’s perception about the Indian market has undergone a sea change between February 2015, when he took charge of Fiat Chrysler Automobiles’ (FCA) local operations and now.

The company’s position in the Indian car market, however, has not changed and this tenth biggest global player continues to have a share of well below one per cent here.

“This has been certainly the biggest learning curve of my life and my career. The way I perceived things when I arrived here and now is very different,” said Flynn, who served as managing director of JLR in South Africa and Sub-Saharan Africa before moving to India.

Flynn said India is a very complex market. “You are always looking out for the next hurdle as opposed to the next opportunity. We got to try and dance clever. A combination of policy changes and fiscal changes, Supreme Court’s action makes it a very volatile environment. Even if you plan against a backdrop of a set of guidelines or policies, they can change overnight. That is pretty unique to India," he added.

The car maker sold less than 6,000 cars in India last financial year when its sales declined 32 per cent. Flynn, after his arrival to India, drove locally made Fiat cars and liked them.

“I was impressed and it did not occur to me why the volumes are low. If I find a product to be fit and expect it to do it a good job, it is not necessarily what the Indian consumer sees. It has been a lesson and I have been trying to understand the market. Having a right product with a right price at right time is the key here,” he said.

Talking about the overcapacity in the Indian industry, he said the market should have been five million annually by now but is still at three million.

“Everybody still has a level of faith and belief in India’s potential and we share that,” he said.

He said there is a dominance of top two players in the Indian market (Maruti Suzuki and Hyundai together own 65 per cent) but the market available to rest of the players is bound to grow.

“Otherwise, a new model without a reasonable lifecycle return is not sustainable.”

Until that happens FCA sees a solution in exports. “We are not walking away from where we are. We need to find a sustainable solution. Export strategy is becoming so important to operate in India and we need to maximise this opportunity,” he said.

FCA will be shipping its first India made product - the Compass SUV - to right hand drive markets like UK, Japan, Australia and South Africa in the next few months.

FCA wants to optimise the India investment and aid its global plans.

“The new Compass is going to be our brand new car. We will build in North and South America, China and also in India,” said Flynn who has focused on increasing local sourcing of components for the Compass to make exports competitive. The India launch is expected in the second of the calendar year. 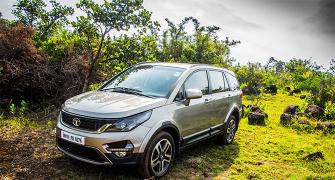 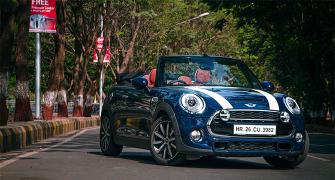 With the roof down, MINI Cooper S Convertible looks BEAUTIFUL 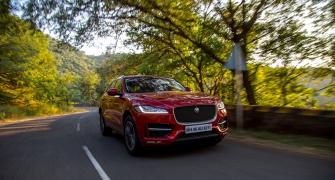 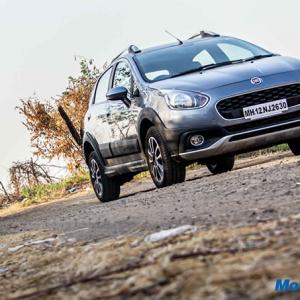 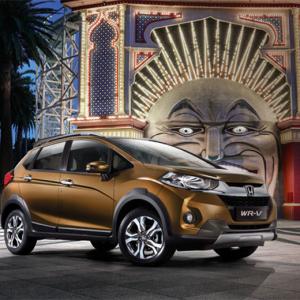