It was during his tenure that Air India made its first operating profit of Rs 105 crore in FY17 since the merger of Indian Airlines and Air India in 2007.

The government on Wednesday called back the retired technocrat Ashwani Lohani to head the cash-strapped national carrier Air India as chairman and managing director for a second time within two years.

Lohani, who will assume office on Thursday, headed the carrier from August 2017 to September 2017 when he was moved to the Railway Board as the chairman, from where he retired in December 2018. 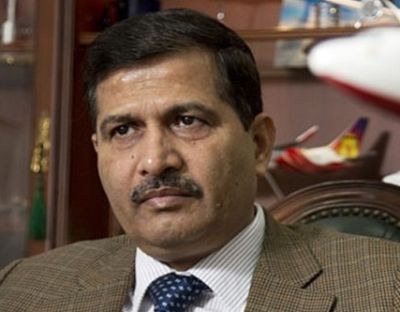 "I will take charge tomorrow," Lohani told PTI over phone from New Delhi.

It was during his tenure that Air India made its first operating profit of Rs 105 crore in FY17 since the merger of Indian Airlines and Air India in 2007.

Earlier in the day, the Cabinet committee on appointments cleared his re-induction on a contract basis for one-year tenure.

"The appointments committee of the Cabinet has approved the appointment of Ashwani Lohani to the post of chairman and managing director of Air India on contract basis for one year or until further orders," the department of personnel and training said.

Lohani was appointed as the Railway Board chairman in August 2017 and retired in December 2018.  He also headed ITDC and the Rail Museum in New Delhi, previously.

As the attempt to sell Air India, which has a debt pile of around Rs 51,000 crore, came a cropper last May, the Modi government is now working on many initiatives, including hiving off a significant chunk of its over Rs 55,000-crore debt into an special purpose vehicle and selling 98 per cent stake in the ground-handling arm AIATSL to turn around the ailing airline.

One of Lohani's first decisions as the Railway Board chairman was to ban gifts and ceremonial welcomes and farewells. He is also the man behind Train 18, the country's fastest train that will have its inaugural run from New Delhi to Varanasi on February 15.

As the Railways' senior-most bureaucrat, he was also part of the team that worked on the Mumbai-Ahmedabad bullet train project.

As the head of both the Railways as well as Air India, he was able to bridge the gap between his office and employees, using WhatsApp groups mostly, say those who have worked with him. 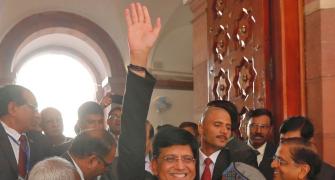 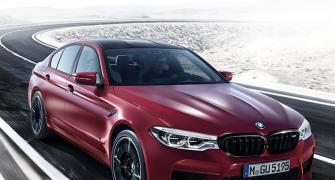 Sixth-generation BMW M5 is monster of a car 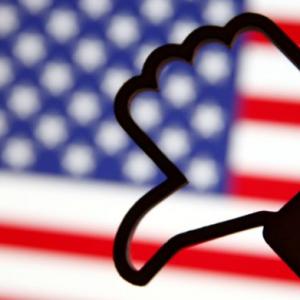