News
Business
Movies
Sports
Cricket
Get Ahead
Money Tips
Shopping
Sign in  |  Create a Rediffmail account
Rediff.com  » Business » As fuel prices skyrocket, it's the Centre who earned the most

The finance minister has labelled about 65 per cent of the fuel excise revenue as cess, including the restructured road and infrastructure cess 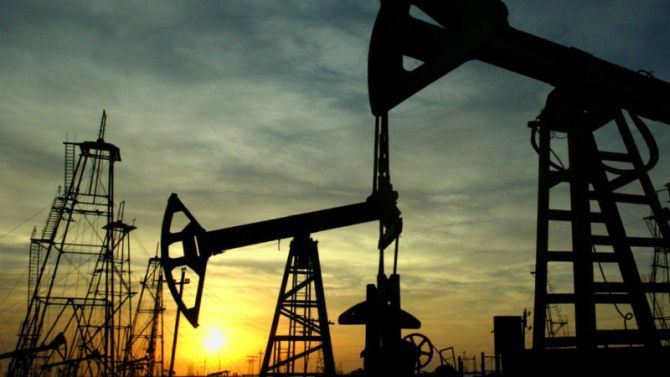 In an interview recently, Niti Aayog chairman Rajiv Kumar said states must cut their value added tax (VAT) on petrol and diesel, since they had been getting windfall gains at a time when crude oil prices are elevated.

On excise duty cuts, he said the Centre must find fiscal space - read improved revenue from the goods and services tax (GST) - to make it happen.

According to a Business Standard analysis, states together would earn 10 per cent more revenue in 2018-19 than the previous financial year from fuel taxes, while the Centre would see only two per cent growth.

However, looking at a longer time frame that coincides with the tenure of the current government, the Centre’s revenue from fuel taxes grew to two and a half times from that in 2014-15.

While for states’ fuel revenue, the growth in four years has been only 50 per cent.

The reason is that the Centre increased the ‘cess’ component of fuel taxes gradually over years. Cesses are levied for specific purposes and are not part of the divisible pool that needs to be shared with states.

Due to a contraction in the non-cess component, states’ incremental share in fuel taxes has reduced over the past few years.

States impose ad valorem tax as a percentage over the price, while Centre levies a fixed duty. In such a situation, the Centre’s revenue is inert to global price volatility, while states’ revenue follows oil price variations.

In a swift turning of fortunes, states - though they would earn more in a high oil price phase as of today - started from being far ahead of the Centre with regard to fuel tax revenue but have ended with slower growth in those revenues in the past four years.

Which is why many states are reluctant to reduce VAT rates unilaterally.

“The Union government and states should meet on a common platform and decide to cut both excise and VAT together, respectively, to ease the burden on consumers,” Sudhir Mungantivar, finance minister of Maharashtra, told Business Standard.

The present analysis assumes Union excise duties and state VAT rates would hold at their current values for the financial year, and the change in states’ share of Union taxes post the 14th finance commission.

Cut to 2017-18 and the Centre’s revenue jumped to Rs 2 trillion a year, while that of states to about Rs 2.2 trillion, closing the gap between the two.

In 2018-19, due to elevated crude oil prices, states would earn more incremental revenue.

In the same time frame, the Centre’s way of collecting fuel taxes changed.

Taking a jump, in the current financial year, the finance minister has labelled about 65 per cent of the fuel excise revenue as cess, including the restructured road and infrastructure cess.

“It is harder than before to reduce VAT rates, since the central government now earns more revenue as a cess, which we as states cannot be a beneficiary of,” a tax official from the Bihar government said, on condition of anonymity.

States stand to lose about Rs 15,000 crore on account of the cess bulge, Business Standard had reported in February.

Officials from Karnataka did say it largely depends on revenue prospects from other channels when it comes to reducing VAT rates on petrol and diesel. A small reduction in VAT might not impact state finances severely, they conceded.

“When oil prices were low during the past couple of years, the Centre increased excise duty but we did not increase VAT rates. Similarly, now, we would rather keep rates constant as a policy, and reduce only if there is consensus,” says a finance department official from Karnataka.

Many big states also say the impending pressure of farm loan waivers on expenditure and revenue would make it difficult for states to reduce VAT on petrol and diesel. 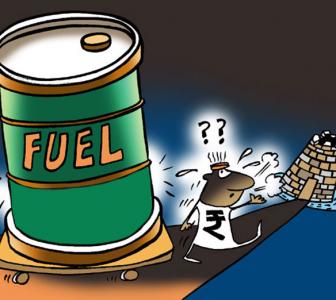 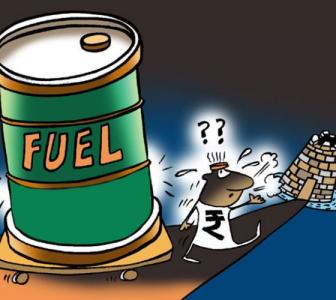 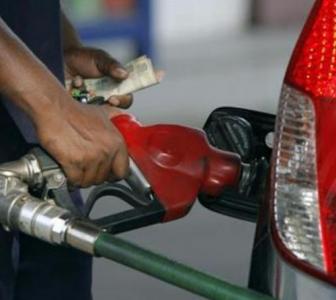 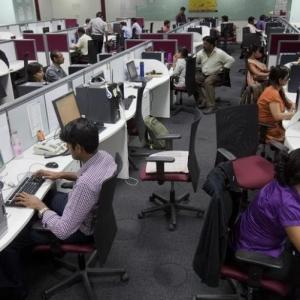 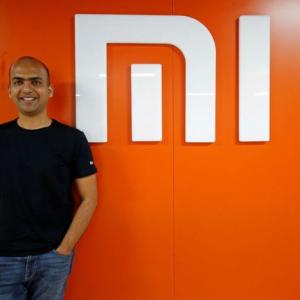