As demand soars, IOC cranks up refinery runs to over 80% 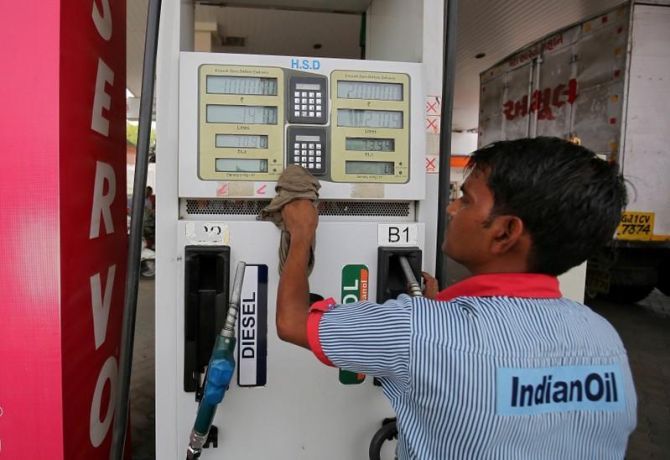 State run Indian Oil Corporation (IOC) on Wednesday said throughput at its refineries has crossed 80 per cent as demand for petroleum products returns.

“The crude oil throughput of IndianOil refineries crossed 80 per cent as on date, with consumption of all petroleum products put together almost doubling in May 2020

as compared to April 2020 levels,” the company said in its statement.

As of May, the company’s throughput was at 55 per cent of its rated capacity, which later rose to 78 per cent by May-end.

“Capacity utilisation of the refineries had dropped to almost 39 per cent in the beginning of April,” the company said in its statement.

IOC added, once it’s Guwahati Refinery coming online after  a maintenance shutdown, IndianOil refineries will operate at about 90 per cent of their capacities this month.

The company added products in the market has increased, along with strategic product exports.

Product wise, IOC said, growth of petrol demand was higher at about 70 per cent and diesel at 59 per cent in May, compared to April this year.

A year on year comparison, however, still shows a weak demand trend for these products.

“Compared to May 2019, or the early months of the current year prior to the lockdown, the growth percentage has still to catch up by 24 per cent to 26 per cent for all products.

"In the case of LPG, with the Corporation rolling out about 25 lakh cylinder refills a day, the average backlog is less than a day,” the company said.

IOC said, demand for aviation turbine fuel (ATF) is still lower, at about 24 per cent of the normal demand level. 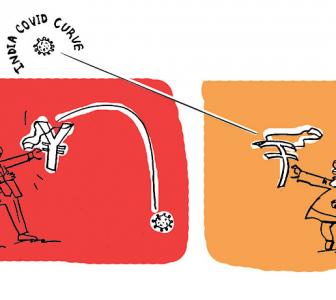 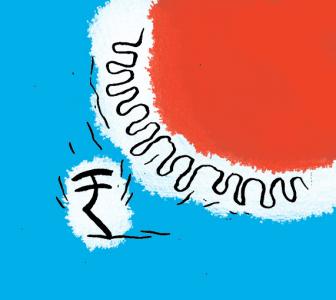 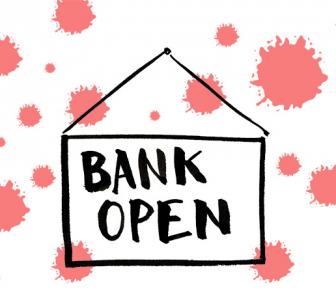