No personal guarantee given to Chinese banks: Anil Ambani

He, however, seemed to indicate that he did give a personal guarantee to India's largest lender SBI, which has moved the NCLT to recover Rs 1,200 crore.

Beleaguered businessman Anil Ambani on Tuesday claimed he had not given any personal guarantee for a borrowing made by Reliance Communications (RCom) from three Chinese banks against the backdrop of a UK court directing him to pay $717 million to the three lenders.

He, however, seemed to indicate that he did give a personal guarantee to India's largest lender SBI, wh

In both the cases -- SBI and Chinese banks -- the borrowings have been done by a group company and are not personal, he said.

Speaking at the annual general meeting of group company Reliance Infrastructure (RInfra), Ambani said he had only signed "a power of attorney limited to executing a non-binding letter of comfort to the Chinese banks" when the now-bankrupt RCom borrowed money in 2012.

"The guarantee on the basis of which the claim was made was admittedly not signed by him," a RInfra statement said quoting Ambani, who is the company's chairman.

Ambani, who had to rely on help from elder brother Mukesh Ambani to pay Rs 462 crore to Ericsson for avoiding arrest in a different matter last year, would be availing legal remedies available in India to contest the claims by the Chinese banks, the RInfra statement said.

An inability to personally deposit a sum of $100 million has shut out his defence in the UK courts, the statement added.

"As per the UK Court's order, the final amount owed under the alleged guarantee will be assessed based on the outcome of the RCom insolvency resolution process," the statement quoted Anil Ambani as saying.

The case relates to Industrial and Commercial Bank of China, China Development Bank and Exim Bank of China dragging Anil Ambani to a court in UK as part of their recovery efforts in the $925 million loan to RCom.

Justice Nigel Teare at the Commercial Division of the high court of England and Wales in London had ruled that a personal guarantee disputed by Anil Ambani is binding on him.

On the case filed by SBI this month, Anil Ambani said the claim has arisen out of a guarantee given for a loan which was availed by RCom and Reliance Infratel Ltd (RITL) in 2016 to repay the Chinese banks and certain other Indian banks.

Anil Ambani said he was defending himself against the claims by both SBI and the Chinese banks and "firmly believes that upon the resolution of RCom and RITL's debt as per their resolution plans filed before NCLT, a significant proportion, if not the whole, of the said debts will stand discharged and all these matters satisfactorily resolved," as per the statement.

It can be noted that the NCLT is presiding over RCom's debt resolution case and according to reports, the 38 Indian lenders' haircut will stand at only 30 per cent of Rs 33,000 crore secured debt owed by the company, if a latest resolution plan goes through.

Anil Ambani also told the shareholders that "his sole desire was to assist the RCom Group and not to make any personal gains" and assured that these legal battles would not have any bearing on RInfra's future prospects. 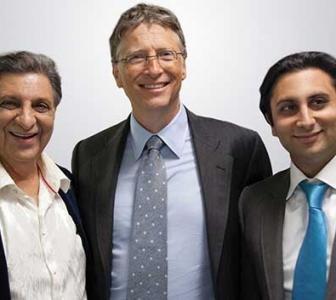 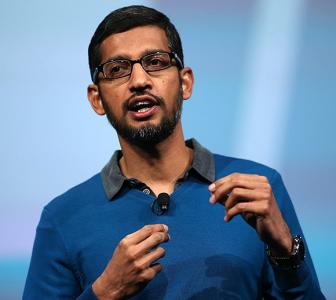