Immigration has contributed immensely to America's economic success, making it a global leader in tech, and also Google the company it is today, Pichai said in a tweet. “Immigration has contributed immensely to America's economic success, making it a global leader in tech, and also Google the company it is today,” Pichai said in a tweet hours after Trump issued his proclamation in this regard.

“Disappointed by today's proclamation - we'll continue to stand with immigrants and work to expand opportunity for all,” Pichai said.

In a separate statement, Vanita Gupta, president and CEO of The Leadership Conference on Civil and Human Rights, slammed the latest move of the Trump administration.

“The latest travel ban is a new season of the same racist, xenophobic show put on by Donald Trump and Stephen Miller,” she said.

“But Trump's transparent effort to rally his base and distract from his innumerable failures, including his disastrous response to COVID-19, will not work.

“Like the past versions of this overused script using a pandemic to justify white nationalist policies, it deserves to be cancelled,” she said.

Alice G Wells, who till a few weeks ago was the point person of the Trump administration for South and Central Asia, also opposed the move.

“Being able to attract the best and the brightest through the H1-B visa programme has made America more successful and resilient. Knowing how to tap foreign talent is an US strength, not a weakness!” Wells said. 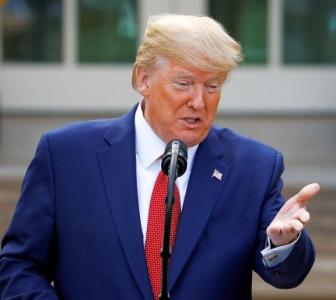 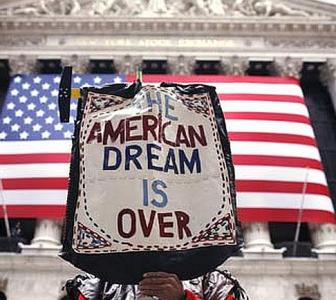 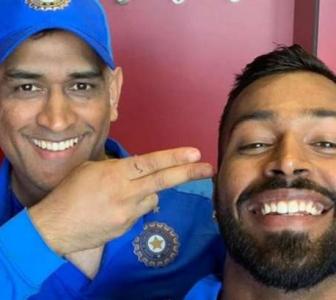