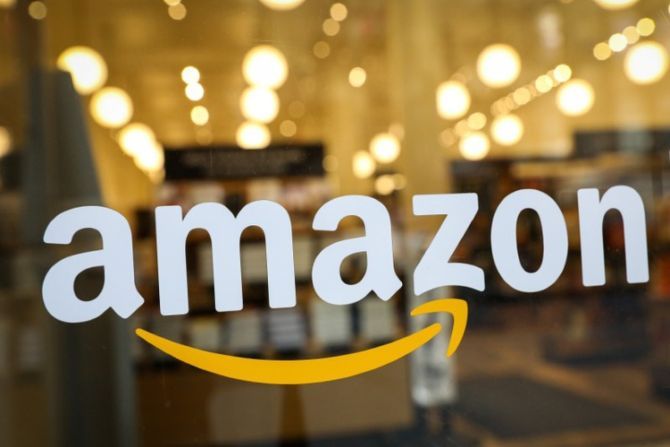 A two-member bench comprising Justice M Venugopal and Ashok Kumar Mishra, upheld the findings of the  Competition Commission of India (CCI) and directed it to pay the penalty of Rs 200 crore imposed on Amazon by the fair trade regulator within 45 days from Monday.

"This appellate tribunal is in complete agreement" with the CCI, the two-member bench said.

In December last year, CCI had suspended the approval given by it in 2019, for Amazon's deal to acquire a 49 per cent stake in Future Coupons Pvt Ltd (FCPL).

The regulator had said that Amazon suppressed information while seeking clearances for the transaction back then and also slapped a fine of Rs 202 crore on the company.

FCPL is a promoter of Future Retail Ltd (FRL).

Amazon had opposed FRL's deal to sell assets to Reliance Retail as part of a Rs 24,713-crore deal, which has now been called off.

The deal was opposed by the e-commerce major on the basis of its 2019 transaction, whereby it had acquired the 49 per cent stake in FCPL.

NCLAT concluded its hearing in April this year, over Amazon's plea. All parties had filed revised notes of submissions along with relevant citations before the registry.

On Monday, apart from Amazon's plea, the appellate tribunal had also reserved the order on two other petitions in the matter filed by Confederation of All India Traders (CAIT) and All India Consumer Products Distributors Federation (AICPDF).

FRL was part of the 19 group companies operating in retail, wholesale, logistics and warehousing segments, which were supposed to be transferred to Reliance Retail as part of a Rs 24,713 crore deal announced in August 2020.

The deal was called off by the billionaire Mukesh Ambani-led Reliance Industries Ltd in April. 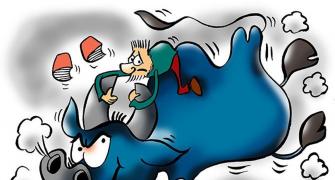 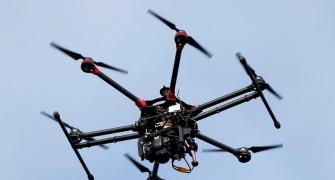 A-I to restore grounded planes for capacity ramp up 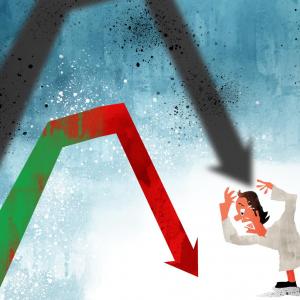 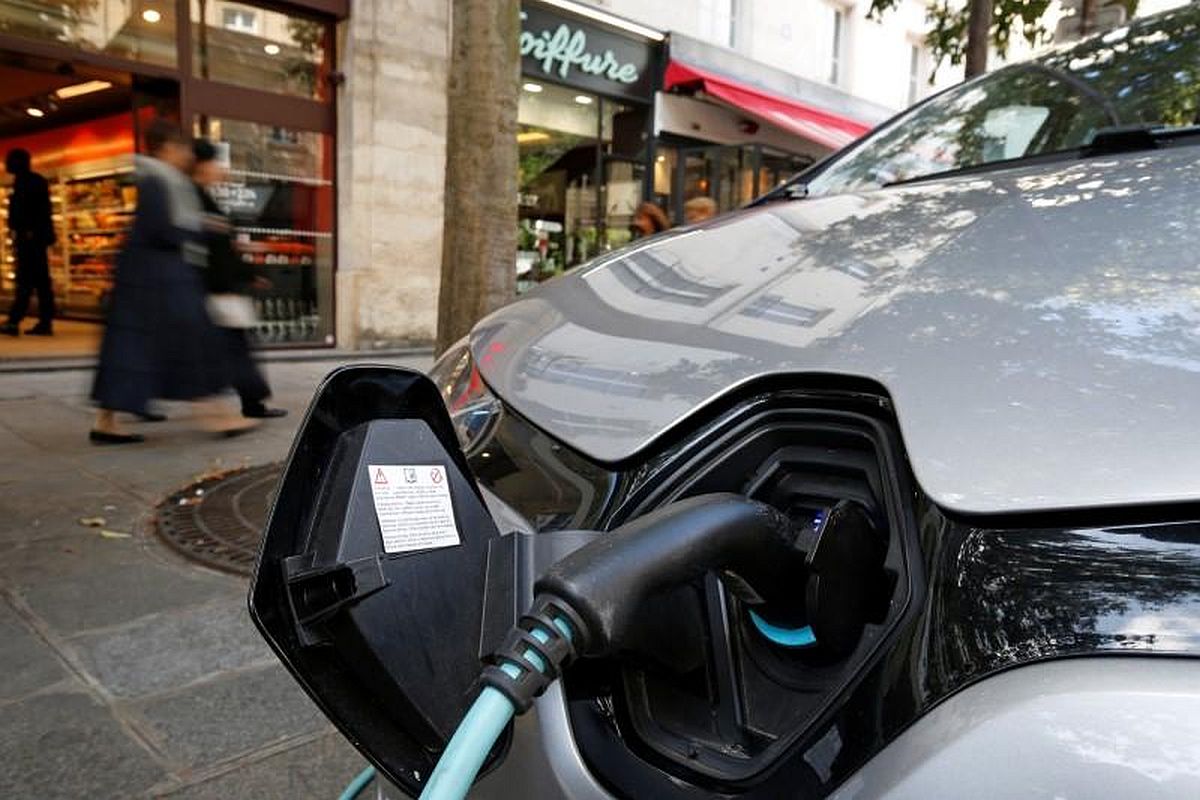