Ma had mysteriously disappeared from the public eye after Beijing's aggressive crackdown on his business empire.

Chen further added that Jack Ma met with 100 rural teachers in the country through video conferencing.

"Ma, who used to be an English teacher and founder of #Alibaba, also gives wishes to village teachers via a video on Wednesday," tweeted Qingqing Chen.

China State-affiliated media also shared a video in which the billionaire can be seen addressing the gathering.

Ma generally interacts with rural teachers in Sanya, Hainan, every year, but due to the Covid-19 pandemic, this meeting took place via video conference this year.

"Usually the activity is held in Sanya in southern Hainan but this year, due to #Covid19 it has to be done via video conference," tweeted Chen.

Ma was slated to appear as a star judge on the season finale of Africa's Business Heroes, a reality TV show created by his own philanthropic organisation. However, he dropped out of the appearance and the show's broadcast was postponed.

Jack Ma's trouble with the Chinese government began when he gave a speech criticising China's regulators and state-owned banks for their 'backwardness'.

His remarks are said to have infuriated Beijing's party brass, leading to Chinese President Xi Jinping to personally order a halt to the offering by Alibaba's financial affiliate company, Ant Financial, which was set to raise USD 34 billion in the biggest stock-market debut in history. 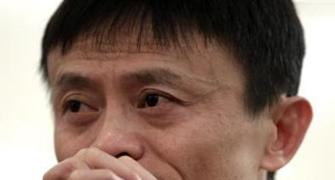 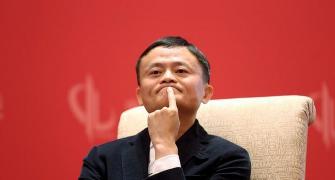 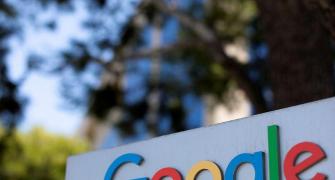 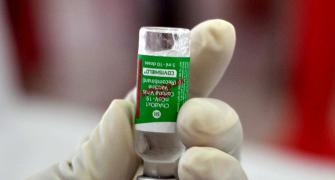