Airtel ahead of Jio again! Bharti Airtel continued adding subscribers to its network in October, taking its user base to 330.29 million.

The company had 3.7 million new users in October, according to the monthly subscription data by the Telecom Regulatory Authority of India.

In September, Bharti Airtel was the biggest gainer in terms of users with 3.8 million subscriber additions.

The current user base of Jio stands at 406.36 million and that of Vi at 292.84 million, as per the official data for October.

Mobile number portability requests increased from 520.8 million in September to 529.60 million in October.

Total active mobile users in the country were 960.91 million as against 958.45 million in September. 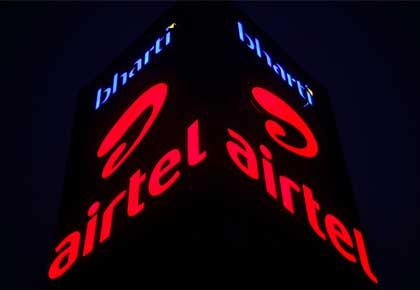 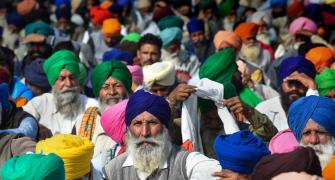 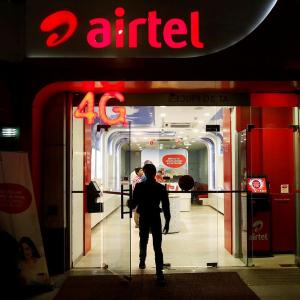 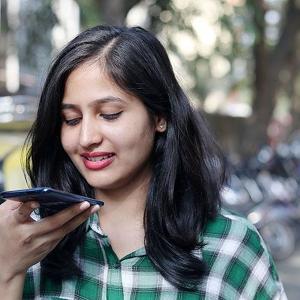