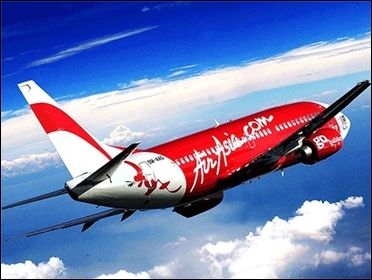 AirAsia India had to pay an annual fee of Rs 10 crore (Rs 100 million) to AirAsia Global Services -- a subsidiary of its Malaysian partner AirAsia Bhd -- for services it should have ideally handled on its own.

According to filings with the Malaysian stock exchange, AGSS was set up in 2013 to provide shared business, support and outsourcing services.

According to the agreement signed on June 24, 2015, AirAsia India would pay AGSS staff cost, benefits, other on-going operating expenses and overheads in proportion to the number of personnel assigned to the airline to deliver the services.

Notably, a clause was added in the agreement to ensure that AGSS will not be answerable to the management of AirAsia India in case of any disputes.

“No visibility and accountability will be provided by the body to the local management,” said the clause.

AGSS provides a similar service to AirAsia Bhd’s other two other affiliates -- Indonesian AirAsia and Thai AirAsia. When asked, an AirAsia spokesperson refused to comment.

AirAsia India was set up as a three-way joint venture, with the Malaysian partner holding 49 per cent and the other two partners, Tata Sons and Arun Bhatia’s Telestra Tradeplace, holding 41.06 per cent and 9.94 per cent, respectively.

AirAsia Bhd’s stake in AirAsia India remains 49 per cent -- the maximum a foreign partner can have in an Indian airline.

There were allegations that the Indian carrier’s effective control is in the hands of the Malaysian firm. Indian low-cost carriers IndiGo, SpiceJet and Jet Airways have said AirAsia India’s day-to-day operations are being handled from Malaysia, violating the substantial ownership and effective control norms.

“The Indian management had virtually no control over the airline, which gave rise to discontent among executives,” said a source.

According to him, fundamental planning including crew rostering and route planning was decided by Bo Lingam, AirAsia Bhd’s chief of operations and planning.

“Bo even controlled issues like fares, discounts or special package,” the source added. 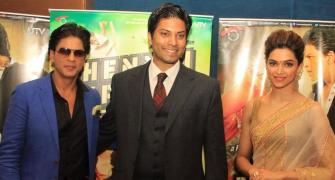 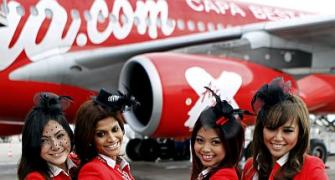 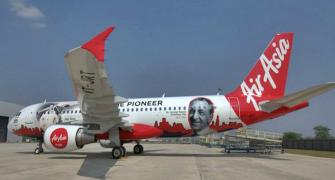 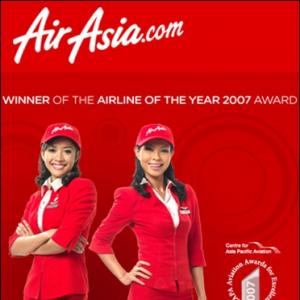 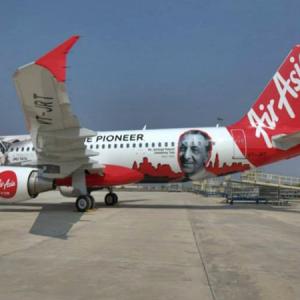