Air India said it had not hiked its fares or overcharged passengers in the wake of the agitation by Jet Airways pilots. It also said it would continue to maintain its fares at the pre-strike level.

"Air India has ensured travel of general passengers on its flights by keeping its fares at normal levels. The airline would continue to maintain its fares at the pre-strike level so that those not being able to afford travel on other airlines because of higher fares can travel as they would in a normal environment," AI said in a press release.

In addition to accommodating passengers affected by the Jet Airways strike on its flights on both domestic and international sectors, the national carrier also ferried the Indian cricket team to Colombo on a specially operated flight to avoid their being stranded, added the release.

Aviation Secretary M Madhavan Nambiar had met all the airlines Friday night and asked them to retain their fares at last week's level after taking note of media reports of airlines raising fares by 50 to 100 per cent to cash in on the market opportunity following the Jet Airways pilots' strike.

However, a DGCA press release said on Saturday that a search of airline websites and travel portals by the aviation regulator found that flight ticket fares were in compliance with the DGCA directives that were issued recently. 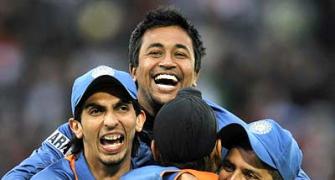 Dhoni's men will look to break 'finals' jinx in SL 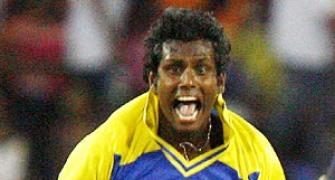 Crisis in the skies: Complete coverage