Inactive crew members are employees who are on any kind of leave be it casual, medical or privilege. 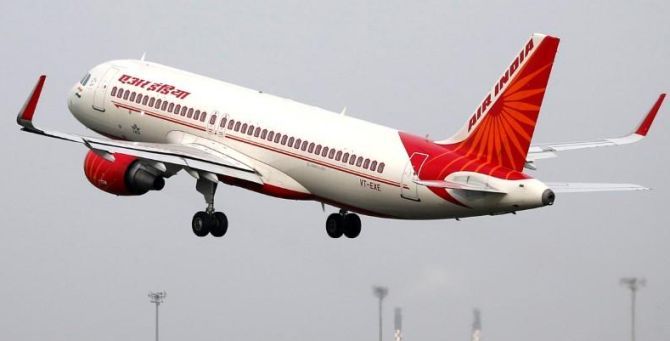 National carrier Air India Friday requested its "inactive" crew members to "immediately" join work at a time when the airline has been forced to cancel and reroute a number of US and Europe-bound flights due to closure of Pakistan airspace since February 27.

"I would like to assure you that there will be dramatic improvement in the situation in a few weeks, however, today, on behalf of the chairman I would like to earnestly appeal to all cabin crew to immediately rally behind the company in this hour of crisis," said executive director of Air India Madhu Mathen in a letter on Friday.

Stating that the crisis has been precipitated by the closure of Pakistan's airspace and resultant re-routings and stopovers, Mathen said Air India's chairman and managing director Ashwani Lohani "has requested all inactive crew to report for duty today itself".

Inactive crew members are employees who are on any kind of leave be it casual, medical or privilege.

"Those who are on sanctioned leave must also try to voluntarily report for duty. Looking forward to your positive response," he said.

As Pakistan keeps its airspace closed since the Indian Air Force strikes on a terrorist camp in Balakot on February 26, the operating cost for Air India, which flies to destinations in Europe and the US, has increased significantly as it is has to take longer routes.

For instance, the Delhi-Washington and Delhi-Chicago flights of the national carrier are currently making a stop at Mumbai and Vienna for refuelling and change of crew.

Air India on Thursday announced it would combine the Mumbai-New York flight with its Mumbai-Newark flight from March 16 to May 31.

On Wednesday, the airline had announced suspension of flights on the Delhi-Madrid and Delhi-Birmingham routes from March 16 "till further notice" due to "operational reasons".

In his letter, Mathen said that the national carrier "had to cancel or reschedule many flights for want of cabin crew causing severe hardship to passengers and heavy losses for the airline".

"The management is aware of the extraordinary burden that many of you are already bearing in terms of workload," Mathan said, while adding that the company has taken steps on a war footing to augment the cabin crew strength.

He added that "all other commitments and compulsions must be set aside and every member of the cabin crew must support the airline by making themselves available for duty". 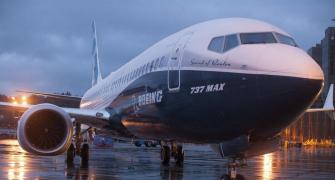 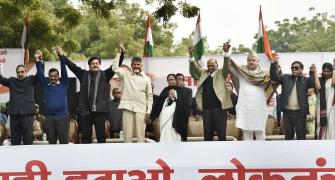 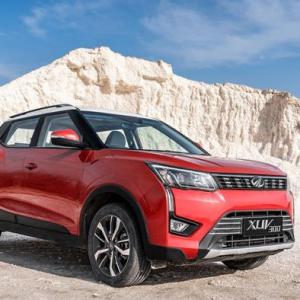