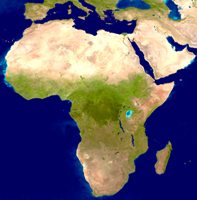 'Tsamina eh eh Waka waka eh eh Tsamina mina . . . This time for Africa'-- and so it is going by the huge opportunties in the farming sector that are being thrown open to Indian farmers by the governments in Africa.

Assocham, India's apex industry body, has sent a proposal to the external affairs ministry to consider tapping the emerging agricultural opportunities in Africa and offering to act as a facilitator to help Indian farmers reap the benefits of the huge potential that lie in Africa.

"Hoping to address the huge issue of food shortage, these countries have begun inviting overseas farmers to come and cultivate their lands.

Farmers were free to cultivate the land and raise any crop and sell it to the domestic market and also export.

"It is a win-win situation for the farmers and for the African governments", said Assocham director Om S Tyagi.

"Since the lease is for 99 years, it means that a farmer is in control of the land for his life time. It means land for roughly around three generations," he said.

The countries that were in the forefront trying to attract agriculturists were Sudan and Ethopia, he said.

A number of farmers from Punjab have also on their own initiative migrated to these countries and begun cultivation.

However, the chambers was not able to provide statistics on the number of Indians farming in these African countries.

According to J Crasta, Chairman Karnatka State Council, "We know of five farmers from Karnataka who have already acquired hectares and hectares of land and have begun farming and are doing well".

Assocham has proposed to the ministry that the chambers was willing to coordinate between these countries and Indian farmers to facilitate those desirous of going overseas for farming.

It has suggested that part of the cost should be funded by the Centre or state governments and partly by it.

It was willing to identify farmers who want to take up the opportunity and to help them network with the embassies of these countries to complete the procedure and fulfill the various requirements, said Tyagi.

"We are keen in taking educated farmers", said Rawat, adding the process has begun with over 1,000 farmers in Patiala who have come forward and expressed their intent.

Out of these, about 300 have been screened and work was on to get them in touch with the required government agencies.

According to Rawat, such a move would be specially beneficial for farmers in the country who were working on lands of others to go and have a land piece of their own. It would also, he said, in some way mitigate the current scramble for agricultural land in India. 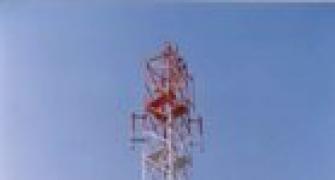 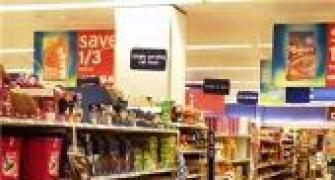 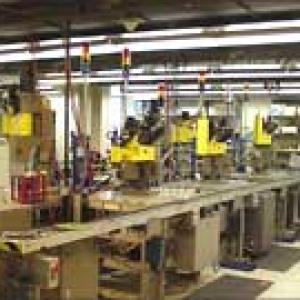 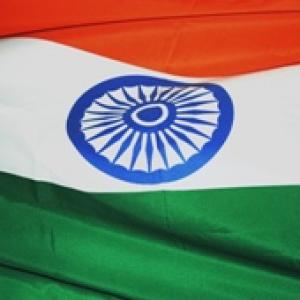