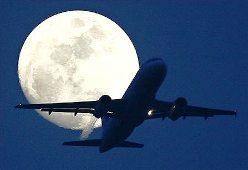 Days after the government's move to construct 51 low-cost airports across the country, the Airport Authority of India has decided to issue tax-free bonds worth Rs 1,000 crore (Rs 10 billion) in the current financial year.

"The amount realised will be used to finance development of small airports. It would strengthen the financial position of AAI to build these airports," AAI Chairman V P Aggarwal said in New Delhi.

Of the 51 low-cost airports, AAI was planning to start work on 15 airports this calender year itself, he said, adding that an inter-ministerial group, set up for this purpose, has discussed the issue of appointing a consultant at their first meeting on Wednesday.

Those investing in these bonds, which normally have a long-term maturity plan like a decade, would get tax benefits.

In this year's budget speech, Finance Minister P Chidambaram had said that state-run bodies like AAI could issue such bonds up to Rs 50,000 crore (Rs 500 billion). Apart from the low-cost airports, construction rights for eight greenfield airports are likely to be awarded this year under public-private partnership mode for Navi Mumbai, Juhu, Mopa (Goa), Kannur, Rajguru Nagar Chakan at Pune, Sriperumbudur, Bellary and Raigarh.

Aggarwal said the airports in difficult and remote places like in the northeast, would be constructed by AAI as private parties would not want to

To questions on privatisation of operations and management of major airports at Kolkata and Chennai, the AAI chief said the Ministry and the IMG were discussing the revenue-sharing model for these two airports between the state-run airports body and the selected private parties.

While the pattern at DIAL's revenue share with AAI at 45.99 per cent is being favoured, a final decision is yet to be taken, a senior official said.

The model could be like Delhi airport where GMR-led consortium holds 74 per cent while AAI has 26 per cent equity and gets a share in revenue.

The investor or consortium of investors was likely to be allowed to take 51 per cent share in both the airports.

Besides Kolkata and Chennai, airport operations and maintenance through PPP contracts would be introduced in AAI airports of Lucknow, Guwahati, Jaipur and Ahmedabad, the official said.

The move to privatise these airports had led to resentment among AAI employees, who have threatened to protest.

The Communist Party of India (Marxist)-affiliated CITU has also opposed the decision, saying it would allow private players to "make undue profit out of public resources".

Certain quarters in the government feel that as AAI has invested a good amount of money to upgrade these two airports, it would not be fair to hand them over to private parties.
Source: PTI© Copyright 2022 PTI. All rights reserved. Republication or redistribution of PTI content, including by framing or similar means, is expressly prohibited without the prior written consent.
Related News: Uttar Pradesh, IMG, DIAL, Navi Mumbai, Communist Party of India
Print this article 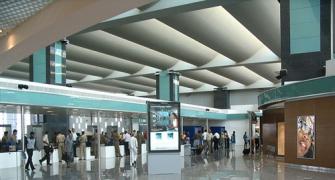 GVK plan to hike UDF at Bengaluru airport turned down 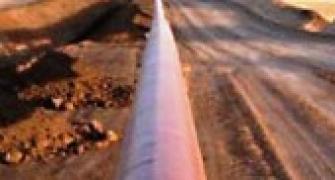 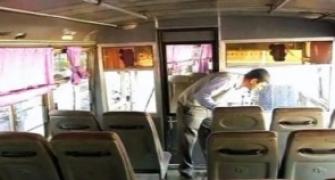 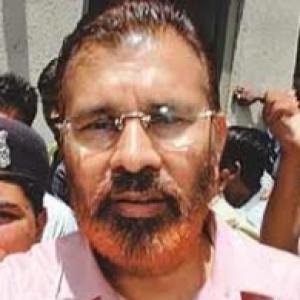 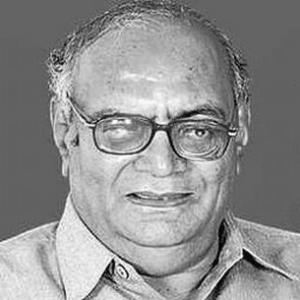