NDA’s energy plan powered UP win, but it’s not a winner yet. Centre has claimed to have saved money by targeted coverage but critics say the system is not yet foolproof. 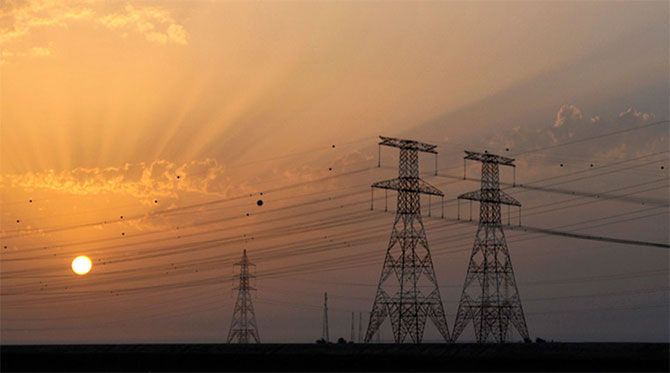 Many called it ‘Pradhan Mantri Uttar Pradesh Yojana’ since more than 30 per cent of the beneficiaries of the Pradhan Mantri Ujjwala Yojana (PMUY), aimed at giving LPG connections to families below the poverty line, were in the Hindi heartland, where the BJP managed a stupendous electoral victory in March.

Whether it is the PMUY or rural electrification under the Deendayal Updhayay Gram Jyoti Yojana (DDUGJY), flagship programmes aimed at increasing energy access among the poor have paid dividends for the NDA government.

The DDUGJY and Integrated Power Development Scheme (IPDS) saw a surge in their budgetary allocation by 43 per cent and 30 per cent, respectively, during 2017-18. The IPDS is aimed at enhancing the power infrastructure in urban areas.

The hype around electrification schemes and launch of a host of websites, however, have not improved market fundamentals. Kameswara Rao, leader, energy, utilities and mining, PricewaterhouseCoopers, said the progress had been limited on regulatory reform.

According to him, competition and private participation in power distribution are critical for the sector turnaround and to overcome its dependence on debt and subsidy.

An attempt has been made to tackle the problems at the distribution end of power supply through UDAY, the debt-restructuring programme for state government-owned power distribution companies.

Twenty-six states, including non-BJP ones, have joined UDAY and the ‘power for all’ campaign of the Centre. Nevertheless, data-aggregating website numerical.co.in says even with UDAY MoUs, discom dues to generation companies increased by Rs 7,626 crore in six months since April 2016, an increase of 62 per cent.

Under the PMUY, too, though the ministry of petroleum and natural gas is now seeking Rs 4,800 crore (Rs 48 billion) more in budgetary allocation during the current year due to the scheme’s success, there have been implementation concerns.

The death of six people near Saharanpur in Uttar Pradesh, following the blast of a PMUY cylinder, had raised eyebrows on whether safety parameters were maintained.

Critics still believe that the scheme needs improvement to make it foolproof. OMCs have reported 37 cases of irregularities under the scheme so far. Besides, there is another problem of at least six fake websites that claim it to be the official PMUY website. Some are even collecting money for distributorship.

So far, 22.25 million LPG connections have been given under the scheme in 694 districts. The government estimates these additional connections may become beneficial for at least 250 million people and may create around 100,000 jobs. For 2016-17, the target set by the government was 15 million connections, which was surpassed and has now reached 21.3 million.

“The government has done an excellent job in increasing access of clean cooking fuel through the PMUY. Through the PAHAL scheme, using the JAM trinity, they have been successful in directing LPG subsidy to the deserving segment of population,” said Debasish Mishra, partner at Deloitte Touche Tohmatsu India.

PAHAL is the direct benefit transfer scheme for LPG subsidy, under which the beneficiary gets the subsidy, which is transferred to the bank account, for 12 cylinders a year.

Simultaneously, the government has worked on eliminating duplicate connections. This was followed by the “GiveItUp” campaign, through which the Prime Minister himself encouraged customers to give up LPG subsidy. About 15 million families gave up subsidy under “GiveItUp”.

The government claims to have saved at least Rs 21,000 crore (Rs 210 billion) through eliminating fake and duplicate LPG connections and PAHAL.

The figure was, however, contested by a Comptroller and Auditor General report, which said only Rs 1,764 crore (Rs 17.64 billion) in subsidy was saved on LPG on account of the schemes and the bulk of Rs 21,552 crore was due to a sharp fall in global prices.

For rural electrification, the concerns have been different and the approach has been to strictly monitor the state governments’ work.

Around 18,000 field engineers were appointed in the first phase of the Grameen Vidyutikaran (GARV-I), launched on October 14, 2015, to check whether the state governments were using funds appropriately to electrify villages.

Electrification now means each household in a village has a power connection and steady electricity supply.

Under the second phase of GARV, launched in November last year, a monitoring system provides details of metering, power supply, and power outages for all the households in 760,000 villages.

“The government has been highly successful in programmes at the people-level such as rural electrification, solar rooftop, and LED lighting. It has also succeeded in scaling up new capacity at competitive costs across segments, from coal production, thermal and renewable generation, to transmission corridors,” said Rao.

The target of electrifying villages or taking grid has reached 95 per cent. But the objective of electrifying households in the targeted 760,000 villages has been realised to the extent of 55 per cent. This also doesn’t translate into 24-hour power supply. Often, states refuse to provide correct data, making monitoring difficult.

In urban areas, Rs 2,659 crore (Rs 26.59 billion) has so far been disbursed out of the Rs 25,898 crore sanctioned for the IPDS or the erstwhile Restructured Accelerated Power Development Programme.

The IPDS is the central government’s only scheme in which the central grant is more than 60 per cent. Of the 1,228 towns that need system strengthening, 738 have been covered in the three years of the NDA government.

The other segment in which the government’s mission mode is clearly visible is renewable energy. The renewable energy sector ended 2016-17 with a record capacity addition of 11,320 Mw. As of March 31, 2017, the total grid-connected renewable power capacity in the country stood at 57,260 Mw.

This happened even as tariffs for both solar and wind have been falling with each bidding round. For wind, the tariff touched a low of Rs 3.46 a unit even as solar breached the benchmark coal power rates at Rs 2.62 for the Bhadla solar park in Rajasthan.

While renewable power will help in keeping India's carbon footprint under check even as it expands energy access, new lows in tariffs will be a challenge for the government.

Despite the challenges, analyst say the goal of energy access for all is well on track. In the case of LPG, for instance, while India added 140 million connections during the first 67 years since Independence, during the three years of Narendra Modi government, the number has zoomed to 200 million.

At the same time, 95 per cent success in rural electrification has helped the NDA gain goodwill on the ground. But timely execution, improving operations and maintaining the consumers’ trust would be the decisive factors in the years to come, especially in 2019, by when most targets have to be met and the ruling alliance would face the Lok Sabha elections. 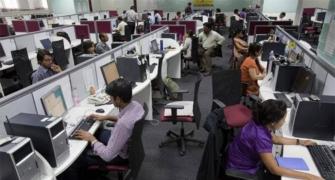 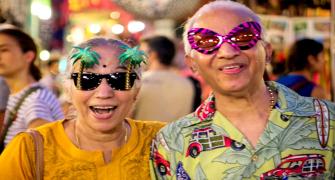 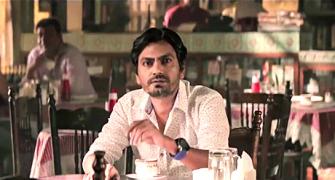 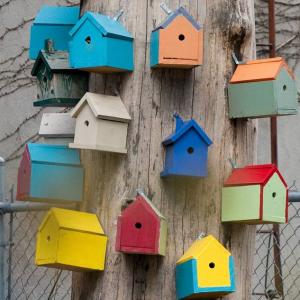 Want to buy a home? It's a good time now!