United Forum of Bank Unions is seeking at least a 15-per cent hike, but the Indian Banks' Association has capped the raise at 12.25 per cent. 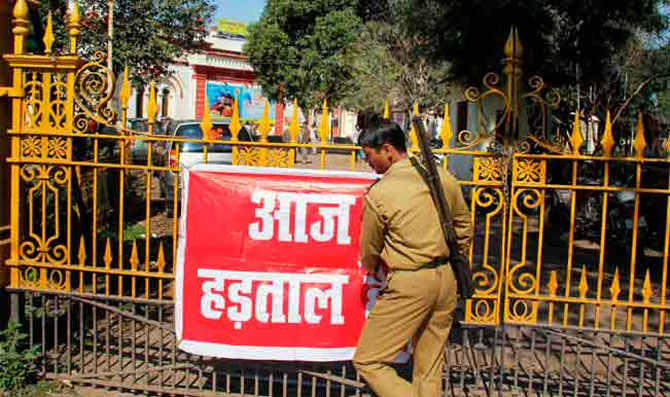 Bank unions on Wednesday called for a two-day nationwide strike on January 31 and February 1 after talks over wage revision failed to make headway with the Indian Banks' Association (IBA).

The United Forum of Bank Unions (UFBU), which represents nine trade unions, said they will also hold a three-day strike from March 11-13.

"From April 1, we have decided to go on an indefinite strike," UFBU state convenor Siddartha Khan told PTI.

"This is not acceptable," Khan said.

The last wage revision meeting was held on January 13. 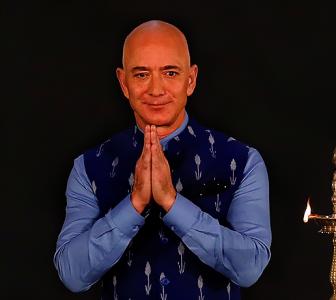 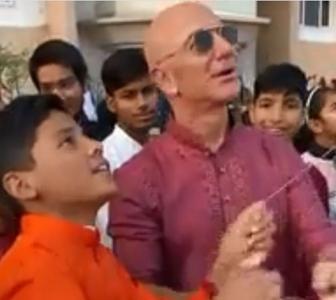 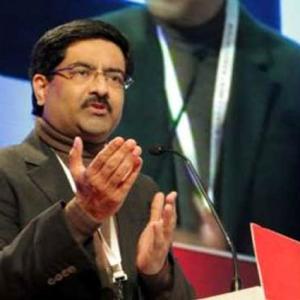 Slowbalisation will define the next decade: Birla