Learn from Japan, Make in India

Technology and operations management expert Elliott N Weiss discusses manufacturing, the trouble with too much automation, and the need to strike a balance between people and artificial intelligence with Ritwik Sharma. 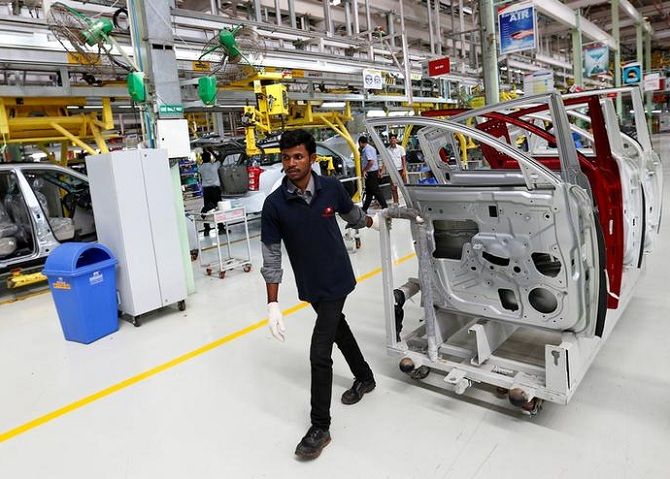 The Foreign Direct Investment coming to India will be low-tech, because the competitive advantage is the vast and relatively cheap labour force, says Elliott N Weiss, professor of business administration, Darden School of Business.

Could you tell us about the concept of lean, specifically in terms of how it applies to manufacturing and services in emerging markets?

We look at quality, delivery, costs, customisation and the idea is how to optimise these and meet customer needs. The way we do that is by looking at waste. The word we use is muda (waste) or non-value added activities.

So, my definition of lean is the 'relentless pursuit of the strategic elimination of waste.'

The idea that in any process, whether you're cooking breakfast at home or when Maruti is making vehicles, there's waste in the system. We categorise wastes into seven traditional categories. There's transport, inventory, motion, waiting, overproduction, over-process and defects.

The idea how to develop a system, in an organisation, first to identify a waste and then eliminate it is through the people.

What I have to do is recruit trained people to identify the waste and remove it. That works very well in Japan, where they have this group philosophy.

If I want to try this here in India, can I attract the workforce who is willing to question the way things are being done or do they accept to go in and do exactly as told?

I've done a case study of IndiGo airlines. And IndiGo turns out to be a lean operation. They work very much on recruiting people involved in the process, they are very focused on time, they simplify processes so they are more likely to land and take off on time.

So, when you talk about lean, you also involve a specific set of people, right?

Usually there is somebody within who will be the lean leader or lean facilitator who'll help train the people. The Japanese word is sensei, a teacher who'll go out and help people with the process.

Measurement is very much important, as well as setting and meeting goals, using a visual map so that when an error happens it's apparent.

What are the roadblocks to efficient operations management, especially in developing countries?

The more the uncertainty or variability in a system, the harder it is. So, when I look here and all the bureaucracy that exists, that makes my job a lot harder. This provides a roadblock.

The other problem in an emerging market is the lack of infrastructure.

Another thing is whether or not there is a skilled workforce.

Are there people who can come in and be trained to do what I need?

To what extent should one deploy automation and artificial intelligence?

In e-commerce, I guess some of the bureaucracy is being replaced by apps or Internet applications.

In terms of AI and technology, it seems to me that the foreign direct investment that's going to come here for manufacturing would be low-tech, because the competitive advantage of India is the vast labour force that's relatively cheap. That manufacturing isn't going to need things like AI.

I guess with the whole Make in India initiative, there was this great assumption that India would be able to leapfrog manufacturing.

If you look at China, it starts with very low technology, high labour and moves up the value chain.

India goes right into IT, outsourcing IT, call centres and a lot of knowledge workers.

Now what we're trying to do is backfill that. That backfill is going to use less of the high tech.

How does one balance the ratio between people and AI?

The trouble with lots of automation now is that it's very rigid in what it makes. The idea here is, 'Can I modify some machinery or automation till we can cause mass customisation?'

It turns out the resource that can do that the best is people. So, it's easier to do that when we have less automation.

So, again the stuff that's going to come from emerging markets is going to be more labour-intensive and less automated. 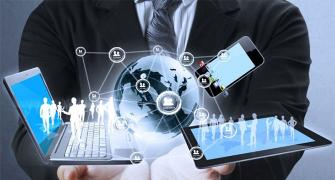 'Artificial Intelligence may take your job, if you don't learn' 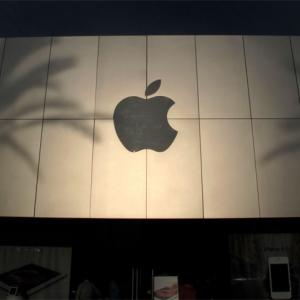 Apple ready with blueprint for manufacturing unit in India 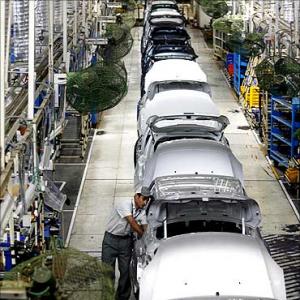 What makes a manufacturing difficult in India