Migrant crisis to job cuts, fear is back too soon

Governments seem to be a lot more wary of imposing a draconian lockdown this time.
Some lessons seem to have been learned.>So, it may be fair to assume that these lockdowns will do less harm.
But they will hurt the recovery process, which is still incomplete, warns Mahesh Vyas. 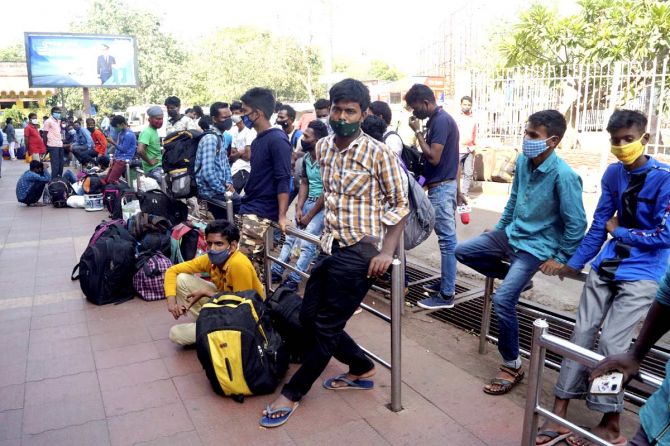 IMAGE: Migrants wait for means of transport to travel to their villages at a railway station, April 24, 2021. Photograph: PTI Photo

A tragedy seems to be unfolding again.

As Covid infections have risen and vaccines have run into shortages, governments have started implementing selective lockdowns and are talking of greater lockdowns.

As a result, sections of labour have once again started getting anxious about the security of their livelihoods.

Although science has delivered vaccines, the informally employed labour seems almost as vulnerable to loss of livelihood as it was a year ago.

The difference, if any, is a much reduced fear of the virus and, therefore, a significant dropping of guard against it.

But the fear of loss of livelihood is as real as before.

If a sudden lockdown was a bad idea a year ago, the prolonged dithering on action combined with vaccine shortages, without any safety net for the vulnerable labour, isn't a much better place to be in.

Frontline casualties of the uncertainties regarding a lockdown are migrant workers employed informally in the unorganised sectors, daily-wage labour and small traders.

These could add up to well over 120 million and account for about 30 per cent of the total employed population.

Unlike in the past, everyone is not perceived to be equally at risk of losing livelihood this time.

But the fear has come back too soon and has started showing in the data.

The first two weeks that ended in April 2021 show an increase in the unemployment rate to over 8 per cent and fall in the labour participation rate to 40 per cent.

Labours' scars from the earlier lockdown have still not healed.

This is a grossly misleading summary number. It hides a much bigger casualty.

And an urban-rural understanding of the losses indicates that the worst is yet to come.

As people lost jobs and jobs became scarce in 2020-2021, labour that lost jobs moved from one kind of occupation to another.

Large numbers eventually migrated to agriculture, apparently, when all other possible occupations failed.

This implies an eight per cent increase in labour in agriculture.

Agricultural output is estimated to have increased by 2-3 per cent in almost each of the four quarters of 2020-2021.

The 8 per cent increase in labour implies a sharp fall in labour productivity.

We believe that this huge influx of labour into agriculture is largely disguised unemployment.

It hides the greater employment challenge in March 2021 than the 5.4 million net jobs lost.

The biggest loss of employment in 2020-21 was among the salaried employees.

Salaried jobs are mostly in urban India. Urban India accounted for 58 per cent of all salaried jobs in 2019-2020.

But it accounted for only 38 per cent of the 9.8 million salaried jobs lost.

Over 6 million salaried jobs were lost in rural India.

Most of these are likely to have migrated to farming.

These could also have migrated to farming. Farming saw an increase of 9 million jobs in rural India.

So, the churn in rural India seems to have been people losing salaried jobs and losing their business and these unemployed people moving into agriculture for unproductive employment.

The increase in agricultural jobs in March 2021 was essentially a migration of people who lost non-farm jobs in rural India into farming.

This was not an urban to rural migration.

Lockdowns or fears of lockdowns in urban India could be engineering the urban to rural migration around now, in April.

Reports of crowded railway platforms in Maharashtra and announcement of special North-bound trains indicate that migration because of fear of loss of livelihood has begun again.

Reports suggest that migrants are moving out of Maharashtra, Gujarat and Delhi to Uttar Pradesh, Bihar and to other eastern states.

The return of reverse migration hit the retail and restaurants sectors in Delhi and Mumbai initially but is reportedly beginning to hit the logistics component of the supply chain as well.

The fear is not only of loss of livelihood but also of basic freedoms during these times.

The lockdown will hurt urban employment in April or beyond if the lockdowns continue.

Hopes of salaried employees returning to office seem to have receded with the continued fall in salaried jobs and with the resurgence of the lockdown.

The fall in salaried jobs also indicates that hopes of finding new decent jobs have faded.

Governments seem to be a lot more wary of imposing a draconian lockdown this time. Some lessons seem to have been learned.

So, it may be fair to assume that these lockdowns will do less harm. But, they will hurt the recovery process, which is still incomplete. 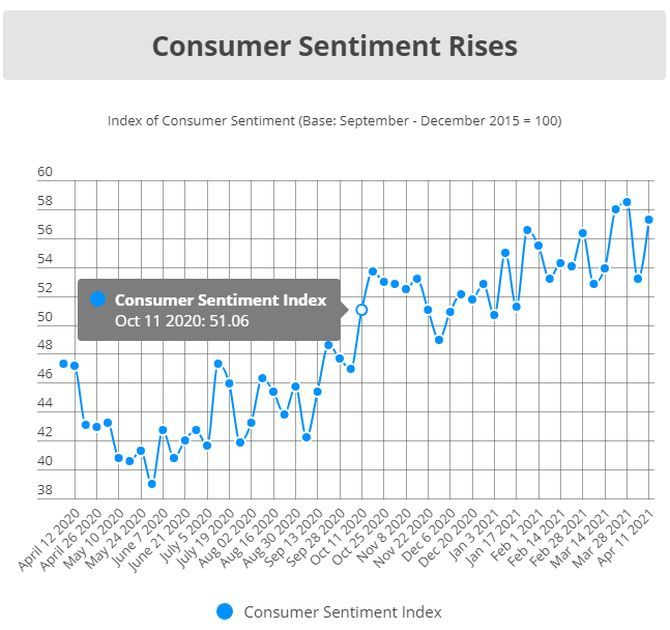 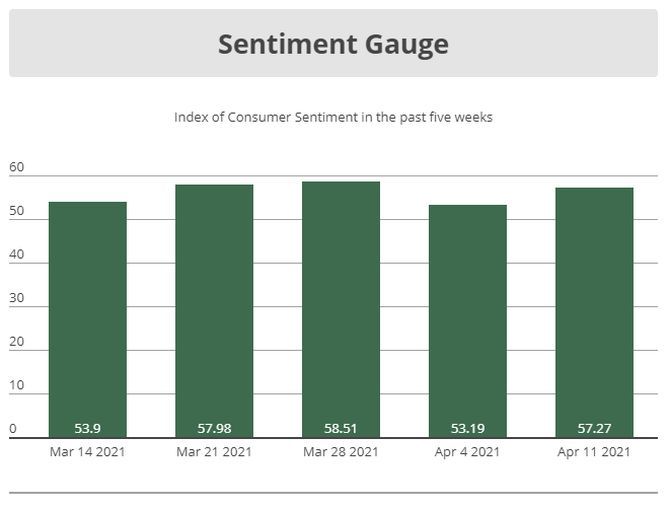 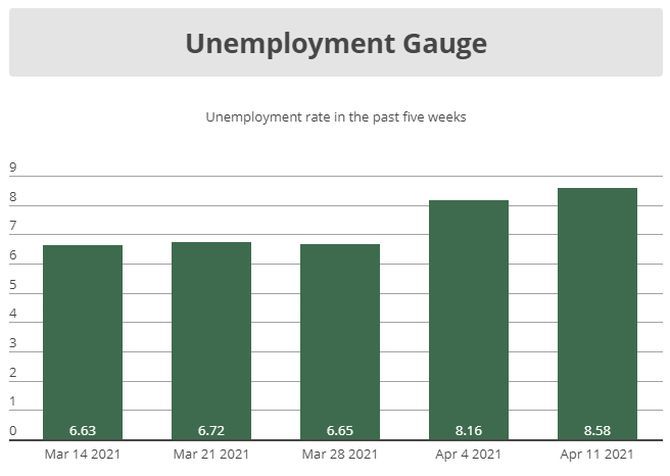 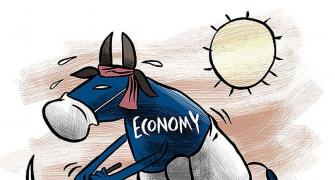 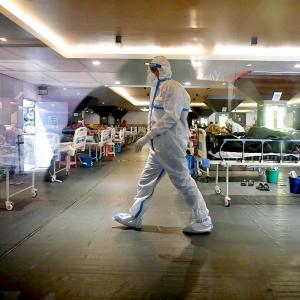 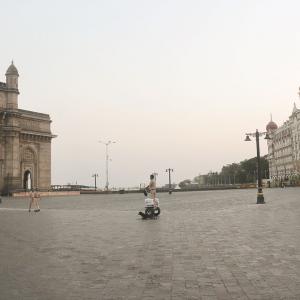