Towards an 'idea' economy

Consider the idea of the evolution of the universe. Aristotle first said that there was some connection between the two heavenly bodies - the sun and the earth. Ptolemy postulated that the sun moved around the earth, thus giving the connection some dimension.

Centuries later, in the seventeenth century, Galileo committed heresy by questioning the age-old belief that mankind was the centre of the universe by proving that the earth moved around the sun in a circular orbit. (He was made to publicly apologise to the Pope!)

So the idea of the universe evolved over centuries, one "genius" building on the idea of another "genius" came closer to the truth. Not surprisingly, Isaac Newton, known for many discoveries, very humbly said, "I see the world standing on the shoulders of greats who came before me".

Let's now move from the sublime to the mundane world of business, marketing and brands. In a world of packaged coffee - instant and ground - Gerald Baldwin and Gordon Bowker started a premium business of direct-to-home coffee beans - moving back in the coffee chain.

Howard Shultz bought the business off them and inspired by the Il Gionnale Expresso Cafés in Italy, moved the business into a service - from beans and powder to serving coffee. Howard Beer then transformed this into an experience zone with his vision of "coffee actually filling souls".

And Scott Bedbury came along with the concept of giving "something for everyone" and made the same experiential café more trend-setting. This is the story of Starbucks!

The formula of Gatorade was invented by Robert Cade. Hank Warren, vice-president (sales and marketing), saw the business potential of this idea to take it mass and bought the formula, even though the University of Florida rejected it.

This would have remained an infeasible consumer idea but for the fact that Ms June Davies made the drink more palatable. Today, we have a strong sports and thirst drink in Gatorade.

Ramsay McDonald conceptualised the first fast food stores of burgers and soft drinks. Ray Kroc saw the bigger potential of the idea and developed it into a chain of stores that today features in Interbrand's top ten!

History is replete with ideas that have taken centuries to move from one level to another. Business is made of brands that have evolved over decades from being just a basic commodity to delivering experiences by adding new values through new ideas - the way Starbucks, Gatorade and McDonald's evolved to take the shape and form they have today.

In 1999, B Joseph Pine II and James H Gilmore in their book The Experience Economy postulated that in the long run, for brands to survive and deliver value to their consumers, the evolution from commodities to experience is inevitable. I would now take it further - for companies and brands to survive, the future will be of those that are driven by continuous ideas.

But today there is a constant need for ideas across elements of marketing mix and yes, of course, more innovative and frequent product and branding ideas. In the old paradigm, there were inventors and executors; today everybody needs to be an innovator - sharing the innovations in real time to help a company or brand stay differentiated.

Managing in an "idea" world needs a different way of working from managing a manufacturing or even a service and experiential world. Knowledge is the backbone for ideas but ideas are more than just knowledge - it means translating knowledge into things that can be implemented and returns achieved.

Advertising is a business that involves ideation every day - generating new solutions to new problems based on business and brand knowledge. And its practices could give cues of how to manage in an "idea" economy.

First we need to move from a "command and control" world to a "connect and collaborate" world. Knowledge and "ideas", as already demonstrated, grow when shared and it's important to recognise this and enable it in the working style. This speeds up the development and implementation of ideas.

Individual ambition is fundamental - that's the way God created us. However, for ideas to grow and flourish, there is a need to move from individuals to teams. A team of all-star individual performers could be dysfunctional vis-a-vis another team of a mix of star and average performers who can together pull together to create, develop and grow ideas.

In his book The World is Flat, Thomas Friedman identifies the emergence of new types of people beyond the creators (the inventors of yore) and the doers (the executors of yore).

They are collaborators, synthesisers, explainers, leveragers, adaptors, personalisers and localisers. These people could add value to teams. It could mean the death of Jack Welch's bell curve and birth of a new form of compensation and incentivisation basis team rather than individuals.

Cultures should foster and enable constructors rather than critics. 'The problem is...' needs to be substituted with 'The possibilities are ' It's about a mindset that converts problems into opportunities, sees merits rather than demerits and makes things happen rather than worries about why it cannot happen.

In their book A Perfect Mess, Eric Abrahamson and David Freedman outline creativity as a benefit of mess. Randomness needs to be encouraged because only by thinking arbitrary can new connections be made and that is what ideas are all about.

Further, in idea management, the concept of time sheets needs to be questioned. Time sheets and time-based employee evaluations are a product of a manufacturing and service economy where what we physically do can be measured and evaluated as efficient and inefficient. But ideas come from the mind and the human mind rarely operates linearly in time frames!

There will always be a quest for those "Big Bang" ideas that can shake the world (perhaps the last real big one was done by the Creator with the birth of earth!). However, it is the small incremental ones happening all the time that will make the difference. And this is what companies and brands need to work towards.
Madhukar Sabnavis
Source: 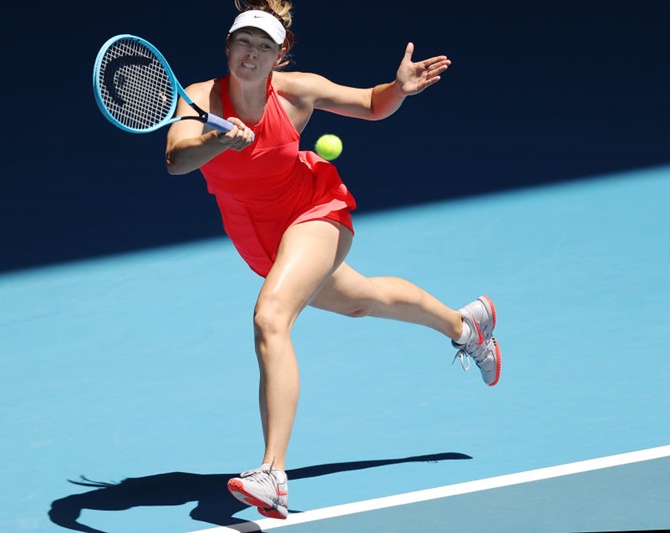 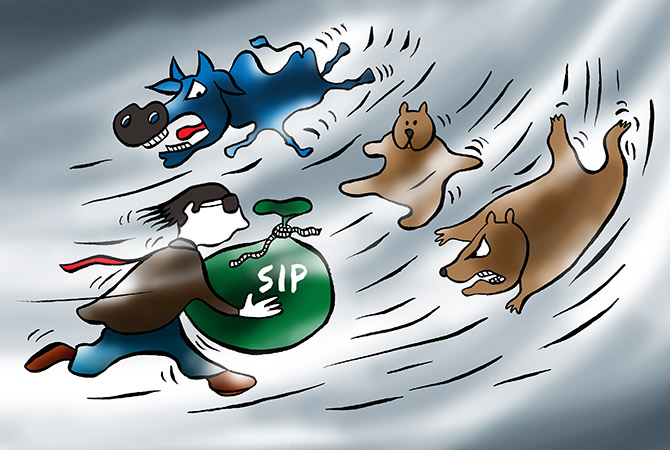