Shastri took the first big step to transform India’s agriculture, the benefits of which his successors reaped in plenty, says A K Bhattacharya. 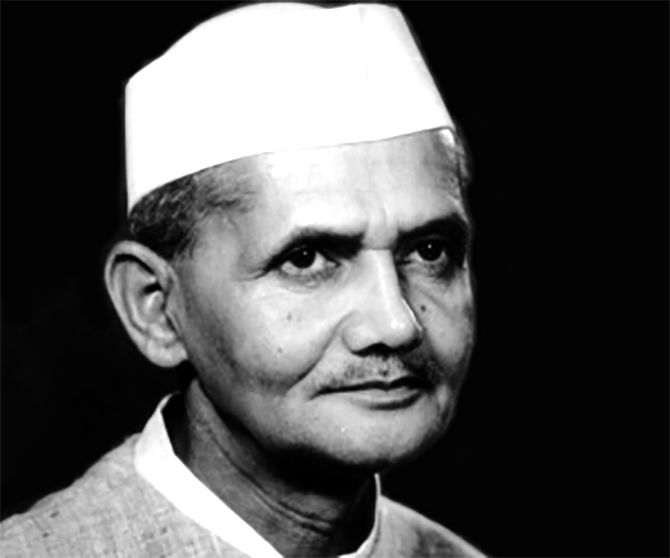 In a recent article, eminent historian Ramachandra Guha wrote about India’s second prime minister, Lal Bahadur Shastri. Mr Guha argued quite convincingly that in spite of his many achievements, Shastri did not get his due either from the nation or from the Congress party, which he had served for his entire life.

Shastri took the first big step to transform India’s agriculture, the benefits of which his successors reaped in plenty, defended the country ably against Pakistan and, most importantly, made India a vibrant democracy by not allowing religion or religious considerations to come in the way of governance. And yet, Shastri remains largely a forgotten leader.

Shastri died in 1966 in Tashkent soon after signing a peace treaty with Pakistan in the wake of a short-duration war. But there has been no major initiative to commemorate Shastri on his 50th death anniversary this year in a manner that befits the great leader.

While Mr Guha acknowledged Shastri’s role as one who helped usher in India’s green revolution and successfully countered Pakistan’s attack, there is one aspect of his leadership that has so far been largely ignored - his changed approach to the idea of controls and statism in economic policy matters.

Indeed, Shastri is arguably India’s first economic reformer, much ahead of P V Narasimha Rao, who too ushered in reforms and like Shastri has been forgotten by the Congress.

One of the reasons for Shastri not getting his due is perhaps because his attempt to usher in the first phase of reforms is clouded by many misconceptions. For instance, it is widely believed that the devaluation of the Indian rupee in 1966 was decided and implemented by Indira Gandhi after she became the prime minister.

It is true, that it was under her prime ministership that the rupee was devalued, but it is not often recognised that the decision to devalue the currency, a necessary step, was taken by Shastri.

I G Patel, who was working in the finance ministry at that time, has recounted in one of his essays how the decision to devalue the currency had been taken in principle and conveyed informally to the International Monetary Fund (IMF) when Shastri was the prime minister.

Indeed, Shastri had taken an equally bold step before intimating the IMF about his government’s decision to devalue the currency. His finance minister, T T Krishnamachari, was not comfortable with the idea of devaluation. As Medha M Kudaisya notes in her biography of G D Birla, the only man that stood in the way of India agreeing to removing government controls on imports and industrial activities and devaluing the currency was Krishnamachari.

For Shastri, the state of the Indian economy after the ravages of the war had left the country with no option other than agreeing to the IMF-World Bank prescriptions for economic liberalisation and currency devaluation. So, Shastri used a clever tactic to remove Krishnamachari as the finance minister.

For Krishnamachari, this was the second time in his political career that he had to step down as the finance minister. Once under Nehru’s prime ministership, he had to resign after the Mundhra scandal broke out. Now, under Shastri, there were allegations of malfeasance against Krishnamachari’s son. Shastri refused to clear him of those charges until investigations were completed and he wanted his finance minister to step down till the inquiry to be conducted by a Supreme Court judge gave him a clean chit. Krishnamachari took it as an insult and offered his resignation, which Shastri promptly accepted and appointed Sachin Chowdhury as the new finance minister.

Shastri did not live long after that. His successor, Indira Gandhi, retained Chowdhury as the finance minister and agreed to implement the decision on devaluing the currency taken by Shastri. It is, of course, a different matter that she did not fulfil the other part of the commitment to dismantle the control and permit raj.

Shastri’s reformist credentials were also evident from his economic team. All his team members – S Bhoothalingham, Dharma Vira, I G Patel and L K Jha – believed in the urgent need to unshackle the economy and go in for reforms to realise the potential of the Indian economy by modernising agriculture and allowing the private sector to operate with relative freedom from controls.

Even in Shastri’s Cabinet, the departure of V K Krishna Menon and K D Malaviya signalled his preference for a regime that would move away from licences, relying more on the markets.

Winds of change were also felt in some decisions of the government under Shastri. In August 1965, the prime minister announced in Parliament that government controls over economic activity would be reconsidered. Soon thereafter, regulations for sectors such as steel and cement were relaxed.

What’s more, Shastri even ordered a review of all major public sector projects which had not taken off by then. As Kudaisya writes in The Life and Times of GD Birla, Shastri even tried to decentralise governance by shifting decision-making on projects from the Planning Commission to different economic ministries. A national planning council was set up that reduced the scope and role of the Planning Commission.

It is a pity that Shastri died prematurely without implementing most of his ideas on economic reforms, deregulation and decentralisation. But it is a national shame that nobody in India remembers Shastri for having dared to usher in those reforms at that time. 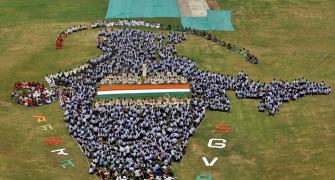 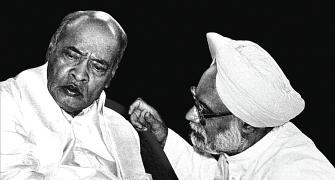 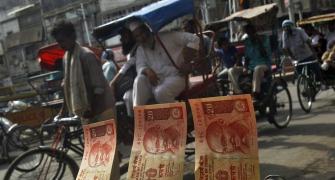 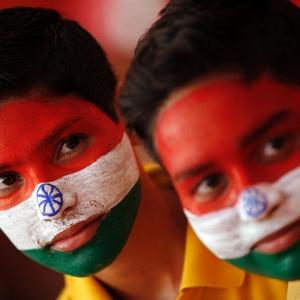 The story of India's economic reforms in the last 25 years 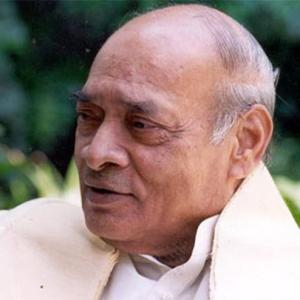