Has the economy dramatically changed recently?

A V Rajwade wonders if the Modi sarkar is pursuing price stability at the cost of potential social instability in both rural and urban India. 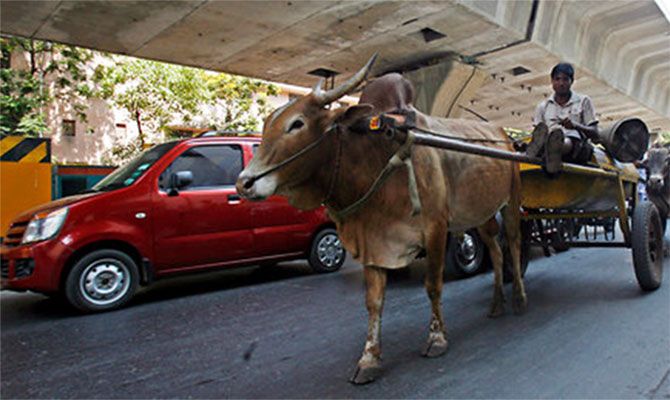 After the recent monetary policy statement, several analysts have commented on the revisions in inflation expectations of the Monetary Policy Committee (MPC) between April and June: From 4.5 per cent in the first half of 2017-18 then to 2 to 3.5 per cent now; the corresponding numbers for the second half are 5 and 3.5 to 4.5. (Lest we forget, the inflation target is 4 per cent +/- 2 per cent).

The chief economic advisor (CEA) has been quoted as saying that “inflation forecast errors by the RBI have been large and systematically one-sided in overstating (future) inflation”.

Though the lower actual and forecasted rates did not lead to a drop in policy rate, what could be the reason for the change in inflation expectations?

Have conditions in the real economy altered dramatically in the last two months?

Or is the problem something more basic - the dynamic stochastic general equilibrium (DSGE) model which most central banks rely on? (My memory is that the committee which prepared the inflation targeting framework in India had recommended use of the “neo-Keynesian” version of the DSGE model).

The model relies on economic agents having rational expectations and using resources to maximise utility over the long term.

The current interest rates look too high in the context of the inflation outlook; the slower growth in Q4 of 2016-17; and the need to solve the interconnected problems of banks’ bad debts, low incremental lending, and falling investment in future growth.

Eric Beinhocker (2007), executive director of the Institute for New Economic Thinking’s research programme at the University of Oxford, once commented as follows about the rational agent who goes grocery shopping:

“You must have fully formed expectations of your future earnings over your entire lifetime and have optimised your current budget on the basis of that knowledge.

“You take into account actuarial calculations on the probability that you will live until retirement at age 65, as well as your expectations of future interest rates, inflation….”

This description might look like a caricature, but it is exactly what is implied by a rational expectations model.

As Buttonwood sarcastically commented sometime back (The Economist, May 9, 2015), “Many macroeconomic models… tend to assume people actually come from the planet Vulcan, all coolly maximizing their utility at every stage.”

The current interest rates look too high in the context of the inflation outlook; the slower growth in Q4 of 2016-17 (Index of Industrial Production growth lower still in April); and the need to solve the interconnected problems of banks’ bad debts, low incremental lending, and falling investment in future growth.

Even the other price of money, namely the exchange rate, looks too high.

The rupee has appreciated five per cent since the beginning of the year. (Trade deficit in April was at a 29-month high.) Or is the exchange rate being used as an anti-inflationary weapon, as I have long felt?

If so, it is not a very effective weapon. A five per cent rupee appreciation has an impact of between 0.5 and 0.3 per cent on inflation. How many jobs in labour-intensive exports and in import-competing industries it destroys is anybody’s guess.

No wonder, very little foreign direct investment is coming in the manufacturing sector, despite all the Make in India slogans and advertisements.

As per the Centre for Monitoring Indian Economy’s estimate quoted in Business Standard (May 23), barely 500,000 jobs were created in 2016/17 - at a time when we need to create a million jobs a month.

Are we pursuing price stability at the cost of potential social instability in both rural and urban India?

As the CEA commented in on June 9, “In recent times, seldom have economic conditions and the outlook warranted substantial monetary policy easing.” And a lower exchange rate, and fiscal support to the banking system?

On May 25, Business Standard reported an interview with the CEA in which he stated, inter alia, that he himself, the economic affairs secretary and the principal economic advisor will meet the MPC of the Reserve Bank of India before the policy meeting (that was due on June 7) to present finance ministry views as provided by the Act.

On June 8 the media reported the RBI governor saying that the meeting did not take place as “all the MPC members declined the request of the finance ministry for the meeting”.

On June 12, Business Standard reported that the reason was that Mint Road prefers the old practice of the RBI governor meeting the minister alone in a pre-policy briefing.

That was perhaps fine when the governor had full powers; surely the practice needs change as now the MPC has the authority to set interest rates, though the governor has a casting vote in the event of a tie.

One feels sad such incidents should occur when policymakers have far more important issues before them. 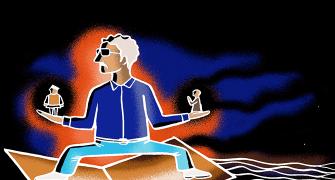 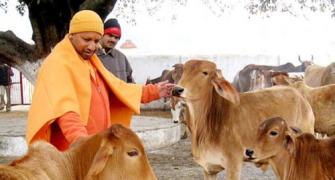