We can hope that some of the benefits of the rural spending – on irrigation, roads, etc -- will spur rural demand and improve rural productivity, says P V Subramanyam. 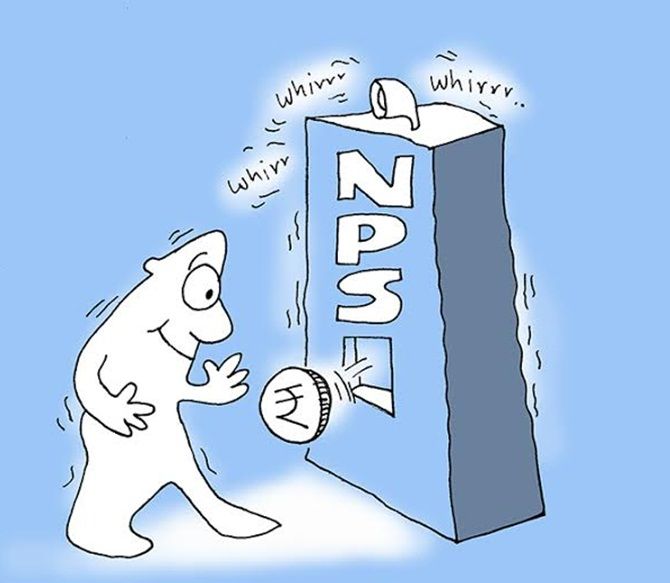 Another Budget, and another document that you can safely ignore in your personal finance life.

The Modi government came on the premise of ‘less government, maximum governance’. Sorry, but there are no signs of that.

Prime Minister Narendra Modi was critical of the Mahatma Gandhi National Rural Employment Guarantee Scheme. The increased allocation to that scheme shows that the government has not much success with alternate schemes.

The fertiliser subsidy is not falling, so nothing really is very different.

Yes, it is a ‘Bharat’ budget and less of an ‘India Inc’ budget, and we can hope that some of the benefits of the rural spending – on irrigation, roads, etc -- will spur rural demand and improve rural productivity.

Let’s see what is good about this budget:

Good growth achieved even though we had unfavourable global conditions and two consecutive years of shortfall in monsoon.

GDP growth has accelerated to 7.6%.

Consumer Price Index inflation has come down to 5.4%.

Foreign exchange reserves have touched the highest level ever -- US$ 345bn.

Unlike UPA, this government has allocated much more to the states.

Fiscal deficit is well reined in, with promises of being brought down further.

There are hopes to double farmers’ income in the next five years.

The initiative to drive credit growth and investment climate.

Reduced tax burden on income disclosure to 45% from 60%.

Surprisingly, not much mention of the defence budget -- this happens very rarely, I thought.

Not much money allotted for banks recapitalisation. This means the smaller and weaker banks will only be cleaning the muck that they have accumulated over the years, and we may see the death of a few banks. After all, nobody needs to look after 27 nationalised, perennially sick banks. Hopefully a few will emerge winners and a few will be allowed to die.

Expectation management has been done very well. They created a fear of Long Term Capital Gains being reintroduced, and then did not!

No tinkering with LTCG holding period of one year for listed shares -- with a possibility of it being increased to three years -- was the most dreaded measure which was well hyped by media and was the prime reason for making already nervous investors, scared and jittery.

The rural spend, OROP, 7th Pay Commission -- should all put more money into the hands of the people and you should expect people’s willingness to spend go up.

The amount the government is expecting to collect from disinvestment is exaggerated. It will collect Rs 25,000 crores, but as usual the assumption is about Rs 56,000 crores.

Arun Jaitley has assumed he will collect Rs 98,000 crores from spectrum sales, but it is more likely to be about Rs 30,000 crores, at best. There is a good chance that they will be nowhere near the current year’s collection of Rs 58,000 crores.

Using assets sale and showing lesser deficit is a governmental sleight of hand, but that is for another day.

What should the common man do because of this Budget?

Although the government has clarified that Public Provident Fund withdrawals will not be taxed, after some confusion, the point is that the holy cow has been kind of touched. Who knows, future Budgets may get bolder and try to tax this very sensitive corpus. So do not be in a hurry to put the maximum amount into your PPF account.

However, if you think that equity mutual funds and endowment plans will be exempt for a long time, I think we could be wrong. The equities picnic may not last too long simply because there are too many socialists who do not understand LTCG and securities transaction tax. So be careful.

Be ready to accumulate less in EPF, too, where 60% of only the interest, not the principal, will be taxed (again, this point was clarified after it was announced that 60% of the corpus accumulated after April 1 will be taxed). Remember the taxation provision is ONLY for contribution from April 1, 2016. So for older employees who already have a big accumulation, the tax will hit only the contribution made from next month.

There is no hurry to act, just wait for the law to be passed.

Personally, I do think this is a red herring, just put in so that the other provisions do not get so much attention.

Do not be in a hurry to buy a new house costing less than Rs 50 Lakhs just because you are getting some extra tax deduction. The reason to buy a house has to be far, far better than just a tax break by a government which may change its mind in 2017 or 2018.

P V Subramanyam is a chartered accountant by qualification, trainer by passion, and author by accident. 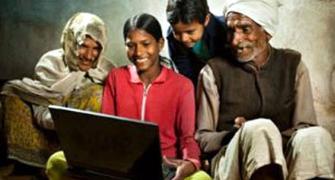 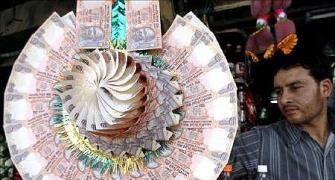 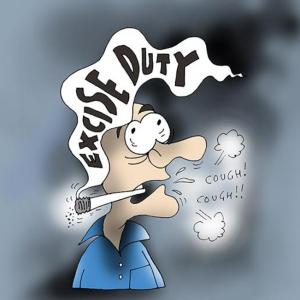 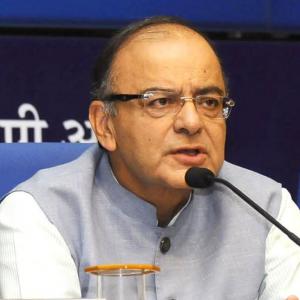