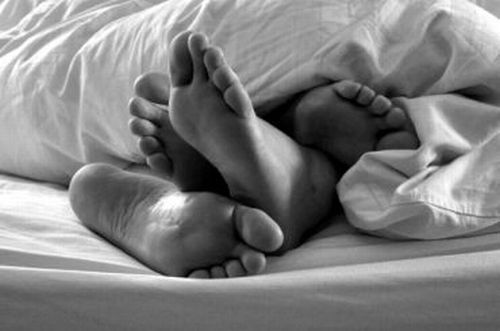 Is monogamy a myth? A US sociologist thinks so -- and here's why.

"Monogamy is an utter failure," says US sociologist Eric Anderson. "The amount of cheating and infidelity is extreme."

His studies on the reasons people cheat show that the vast majority of people are unfaithful. Whatever we might like to think, monogamous relationships just don't work, he says.

Monogamy is a myth, Anderson argues in his new book, The Monogamy Gap: Men, Love and the Reality of Cheating.

People in open sexual relationships stick together longer, he says. And swinging couples rate their marriages as happier.

Anderson's findings are based on interviews with 120 men at three US universities and one in the UK. So young guys prefer to sleep around rather than stick with one girl? No surprises there, you might think.

Nevertheless, the interviews led Anderson to the conclusion that monogamy doesn't work because it fails to fulfil a lifetime of sexual desires.

"We've been sold a myth that monogamy is the only right, proper and natural way to experience a relationship. The common belief is that if you're cheating on your partner then you're clearly not in love and if you just found the right person you would never have these desires. But that's absolute fantasy for most people, except perhaps for those who have very low sex drives." 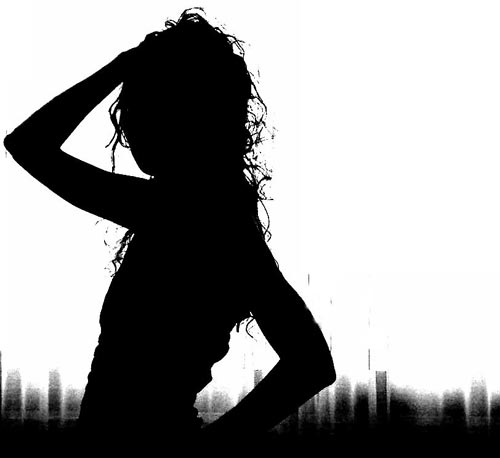 But the point of Anderson's research was not to find out what percentage of men cheat. "We know that cheating ranges between 50 and 75 percent, depending on the survey you look at. I wanted to know why young men cheat. And why today's generation cheats more often," Anderson says. 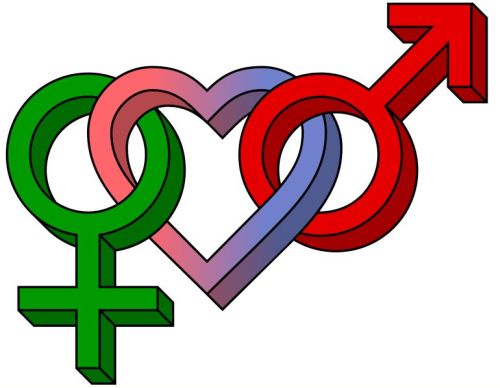 To find out, Anderson used the interviews to create what he calls the 'average relationship narrative'. Here's the story:

"Boy meets girl. They begin having sex right off the bat. The sex is fast and furious."

"But within two months the sex starts to grow routine. They begin to let their darker sides slip out. They begin to see the other side of their partner that's not so wonderful. Issues of power and control happen. And most relationships break up at about three months."

"For those that don't, they enter a 'norming' phase, where things are on a more even keel. And in this stage, they're still having sex but it's highly routinised. They're sexually habituated to their partners. They don't desire sex with their partners as much as they want. And they just strongly begin to feel themselves desiring sex with somebody else." 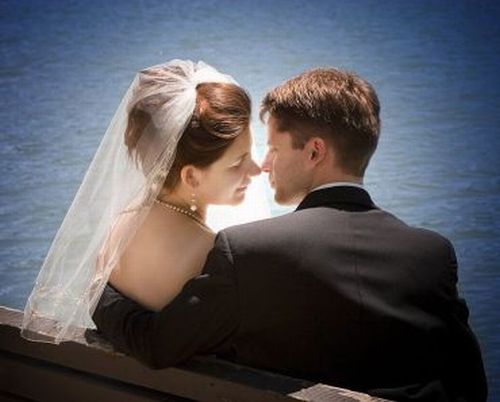 People usually begin cheating within the first six months of the relationship, Anderson says. Men who have cheated a lot on one girlfriend are likely to cheat more on the next girlfriend, his research found.

"There's a great example of one guy who told me, 'I'd like to think that when I find that perfect woman, when I find that wife, I'm not going to cheat on her.' And then I said to him: 'Do you think this person you're with now, could she be it? Could she be the person you marry?' And he said: 'Oh, absolutely.' 'Well, have you cheated on her?' 'Well, yeah. Yeah, I have.'"

And it turns out marriage doesn't lead to less cheating. Marriage can change your outlook but it does nothing to change your sexual desires, Anderson points out. And studies show that a higher percentage of married men cheat. 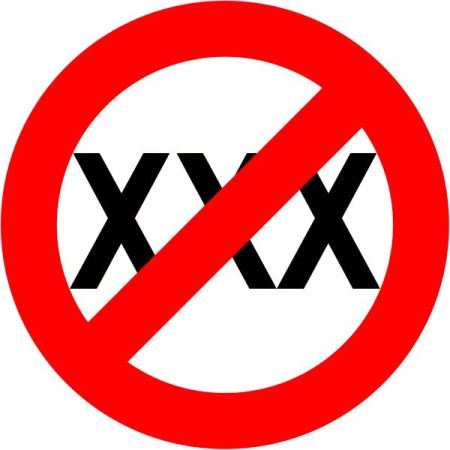 "Large sample studies in the UK show that 72 percent of married men and 70 percent of married women had cheated on their spouses. Those with children are more likely to cheat than those without children. Christians have a higher rate of divorce than non-Christians in the United States. The last census shows that. And we know that divorce is almost exclusively preceded by cheating."

Cheating is so common because monogamy is a socially enforced sexual jail, Anderson claims. People who want to have sex with someone other than their partner have to sneak around to do so, because if they're honest their partners will likely end the relationship. As a result, cheating becomes the only rational solution. The alternative is often resentment. 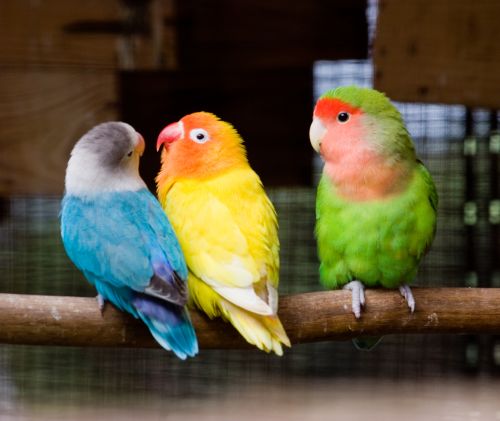 But surely if cheaters really loved their partners, they wouldn't want to hurt them by being unfaithful? Anderson flips the question around. Surely if you really loved your partner, you wouldn't want to keep him locked in the prison of monogamy, if he's yearning to spread his wings, he says.

"One thing that these men showed me is that when they're not getting that extra sex, they get angry. And that anger manifests in the relationship. To some degree, their partners are looked at as preventing them from having the sex that they want," Anderson says.

His research into cheating has led Anderson to advocate open relationships as an alternative.

But aren't such relationships liable to strand on the rocks of jealousy? Not according to Anderson. He says people with open relationships can learn to let go of jealousy and focus on their love for their partner. 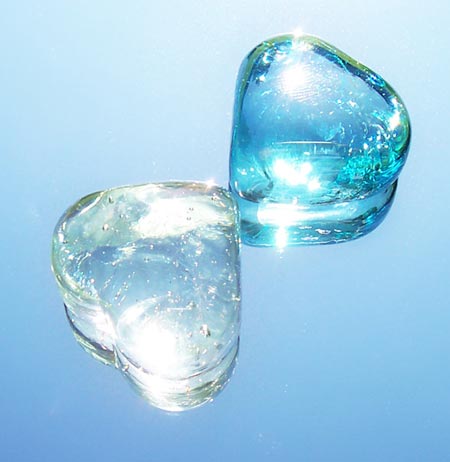 "Swinging couples report higher rates of marital happiness than non-swinging couples. So this says that if we are looking to keep the family stable, if we're looking to promote the institution of the family and even marriage, then we should consider the fact that the current system isn't working. It's failing miserably."