The new breed of female tech CEO is here to stay and only bound to grow in number!

Who says there are not enough women in tech? Yes, the dropouts and board seats are a concern. But, let us start by celebrating key women in Indian tech scene who are leading some of the most innovative and important tech companies.

With thousands of people reporting to them, these women are a force to reckon with in business.

Vanitha Narayanan is the Managing Director of IBM India Private Limited, and the Regional General Manager for India/ South Asia (ISA). Appointed to this leadership position in January 2013, she is responsible for all of IBM's sales, marketing, services and global delivery operations in the India/South Asia region, including operations in Bangladesh, Nepal and Sri Lanka.

India remains one of the fastest growing countries for IBM and has emerged as a strategic location within the company's global services delivery network.

Having joined IBM in the US in 1987, Vanitha has over 25 years of experience working with multiple client sets in several countries. Since 2009, she has been a part of the IBM ISA business, serving in roles as the Sales & Distribution Leader and recently as the Managing Partner for Global Business Services (GBS).

Prior to this, she has served as the Vice President of Communications sector, Asia Pacific, and the Global Vice President for IBM's telecom solutions offerings.

She is a member of IBM's Integration & Values Team comprising senior global executives selected by the IBM Chairman. In 2012, Vanitha was inducted into the IBM Industry Academy, a select group of experts, designed to advance IBM's industry thought leadership and brand.

Vanitha is a member of the National Council of Confederation of Indian Industry (CII) for 2013-14. 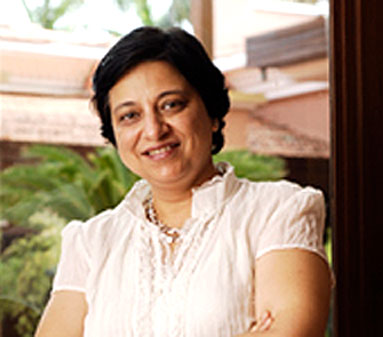 Neelam Dhawan is the Managing Director of Hewlett-Packard India. She has countrywide responsibility for revenues and profitability and ensuring the greatest leverage from HP's Services, Personal Systems and Imaging & Printing businesses.

With a portfolio that extends to offshore activities, BPO, Software Engineering, Research and IT Services, Neelam is focused on shaping the company's overall business agenda and leading its strategy and corporate development efforts to make HP the most admired company in India.

Previously, Neelam was the Managing Director of Microsoft India, a position she held from 2005 to 2008. During her tenure, she sharpened Microsoft's strategic focus and improved its operating efficiency and execution, as well as its financial performance and customer focus. Prior to this assignment, Neelam held a variety of successful leadership positions in leading Indian IT companies, including HCL and IBM.

Neelam holds a bachelor's degree in Economics from St Stephen's College, New Delhi, and a Masters in Business Administration from the Faculty of Management Studies, Delhi University. 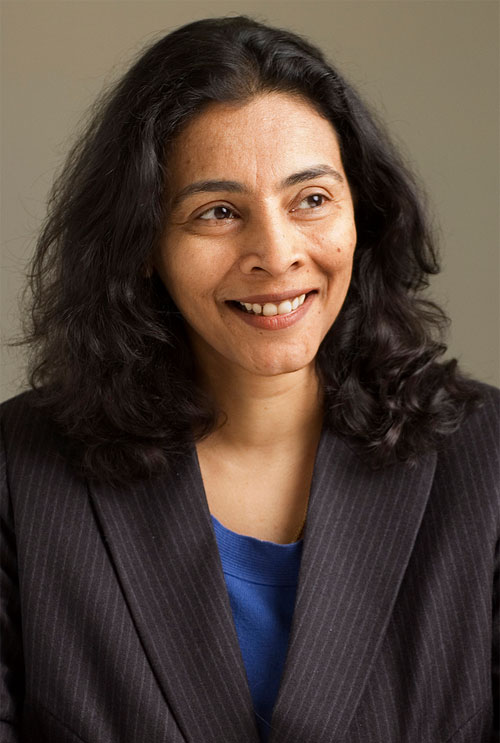 Aruna Jayanthi is the Chief Executive Officer of Capgemini India, one of the biggest business units of Capgemini group. Aruna is responsible for operations across all the business units -- Consulting, Technology and Outsourcing services in India with a focus to increase the integration and performance of over 40,000 growing employee base.

Prior to assuming the role of a CEO in January 2011, Aruna was the Global Delivery Officer for Capgemini Outsourcing, where she improved quality, productivity and profitability of Capgemini's outsourcing operations worldwide.

Aruna has over two decades experience in the IT services industry and has worked in both multinationals and pure-play companies. She has worked out of Europe and North America and continues to travel extensively meeting customers, analysts and Capgemini staff, getting a pulse of customer expectations and market direction. 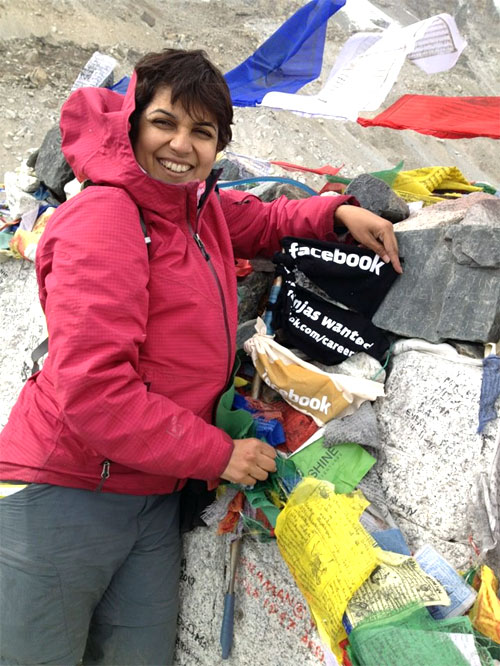 Kirthiga leads the Global Marketing Solutions teams in India and plays a key role in building and maintaining strategic relationships with top regional agencies and clients. Kirthiga joined as the first Facebook India employee in July 2010 and set up the India operations in Hyderabad, supporting the company's growing number of users, advertisers and developers worldwide.

Prior to Facebook, Kirthiga was VP and GM of SaaS-based Consumer Security business unit and India operations at Phoenix Technologies. She led a global team located in US, India, Japan, Korea, and Taiwan.

Kirthiga has also held the position of Director of Product Management at Motorola, Director of Engineering at Silicon Graphics and Associate at Booz Allen Hamilton, with most of her professional career based in Silicon Valley, California.

She holds an MBA from Stanford University, where she graduated with top honours as an Arjay Miller Scholar, an MS in Computer Engineering from Syracuse University and a BE in Computer Science from Ambedkar University, India.

Kirthiga is also the Vice Chairman of Internet and Mobile Association of India (IAMAI). She is passionate about causes for children and about developing women leaders. 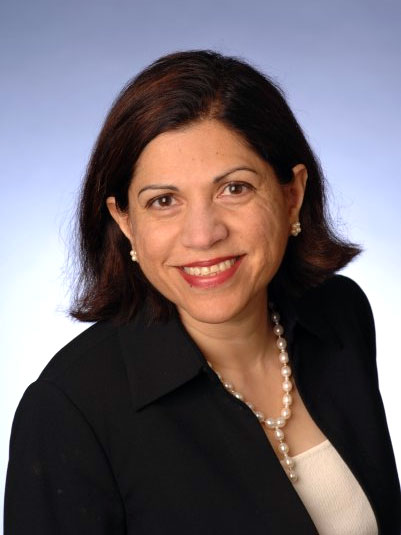 Kumud is responsible for general management of Intel's operations in India, which includes location's overall strategy, business-enabling operations, organisational development, engineering and innovation for market development, as well as managing relationships with government, industry and academia.

Previously, Kumud was vice president and general manager of IT for Silicon, Software and Services where she led the delivery of IT solutions and services for Intel's hardware and software engineers. Kumud joined Intel in 1987 and has held several business and information systems positions within Intel's manufacturing and IT organisations.

The new breed of female tech CEO is here to stay and only bound to grow in number!