News
Business
Movies
Sports
Cricket
Get Ahead
Money Tips
Shopping
Sign in  |  Create a Rediffmail account
Rediff.com  » Getahead » Why Mary Kom is an inspiration for us all

The World Champion's fascinating journey has lessons for us all. There are achievers and there are fighters. Mary Kom is both.

Like many sportspersons from our country, Mary Kom too was born in a poor family, didn't have the best of education or resources to start a career.

But what she had was the will to fight against all odds and an attitude to never give up.

On Saturday, November 24, 2018, Mary Kom registered a 5-0 win against Hanna Okhota of Ukraine to win a historic sixth title at the Women's World Championships.

'I want to dedicate the medal to all the people behind my hard work. I dedicate my gold medal to my nation,' the world champion told the media after her triumph.

From an amateur boxer who began her career in 2000 to a six-time world record holder, Mary Kom's fascinating journey has lessons for all.

Instead of complaining about what she didn't have, Mary decided early on that she would build her strength and make it her talent.

Mary wasn't born into a family of sportspersons or had the privilege of training with the best at the start of her career.

But relentless practice and constant improvisations in the ring gave her the edge over her opponents.

In 2000 she won the best boxer award at a state competition in her native Manipur. Eighteen years later, Mary has six world records.

'Excellence is an art won by training and habituation. We do not act rightly because we have virtue or excellence, but we rather have those because we have acted rightly. We are what we repeatedly do. Excellence, then, is not an act, but a habit,' Kom posted on Instagram. 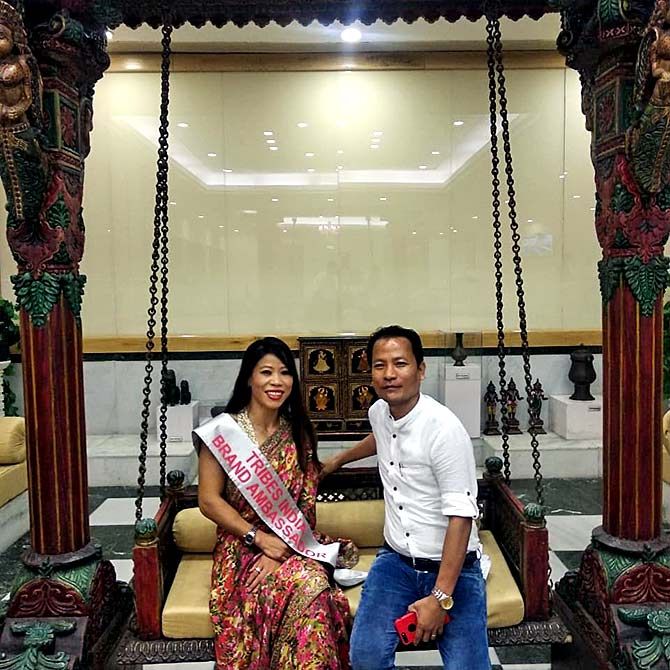 Don't let anything stop you

Mary never had an easy day in her life.

When she got married in 2005 and became a mother in 2007, many assumed her career had ended.

With her husband Karung Onkholer's help, she worked out extra hours, buried her pain, bounced back in form and went on to clinch more medals for herself and the country.

'I have not faced my critics directly. But I have heard about them. Let them speak, Let them talk about me. I always concentrated on doing my own work. I took the challenge, proved it and showed it to them,' she said.

Mary, today a mother of three sons, believes that in the middle of every difficulty lies opportunity. 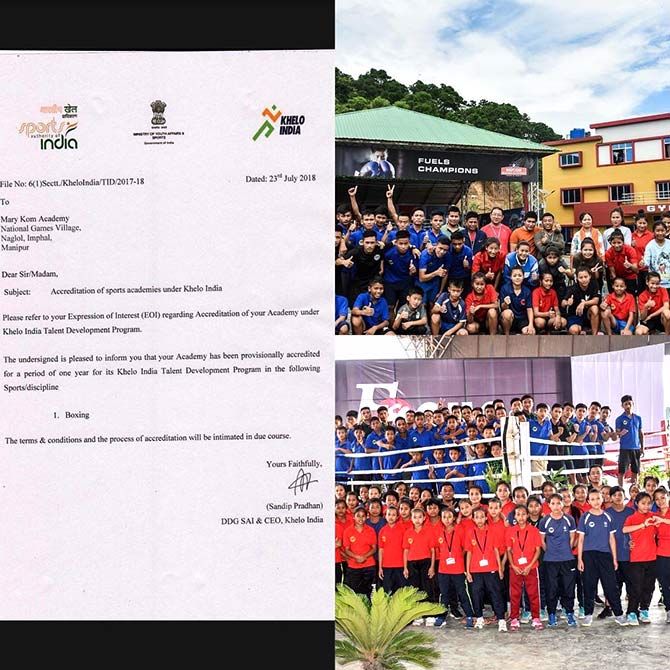 When you set your eyes on your goal, it is important not to let failures bother you.

After clinching her sixth world championship title, the 35 year old revealed why she never gave up.

'Age is just a secondary factor. I don't know about other women, but once I make a commitment I make sure to complete the task at hand. This is something that has produced results for me,' Mary told ANI.

'After winning the fifth World title, I was thinking that if I kept competing in my actual category (48 kg) then I could win a sixth title as well. I always felt that I can do it. I always kept this in mind, I always dreamt of this,' Mary declared.

Truly, she is 'Magnificent Mary'. 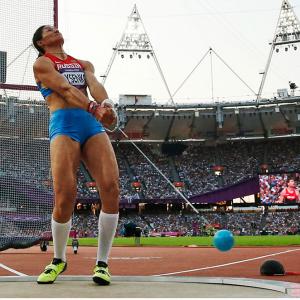