When Models Took A Tram Ride

Over 250 designers featured at Melbourne Fashion Week 2021, which took place across multiple venues with an aquarium, a bridge over Yarra river, an art gallery, gardens and even trams serving as ramps.

Please click on the images for a look at amazing runways at Melbourne Fashion Week. IMAGE: A model walks the runway at Melbourne's Regent Theatre, a historic former picture palace built in 1929.
After shutting down in 1970, it was restored and reopened in 1996 as a live theatre.
Photograph: Daniel Pockett/Getty Images 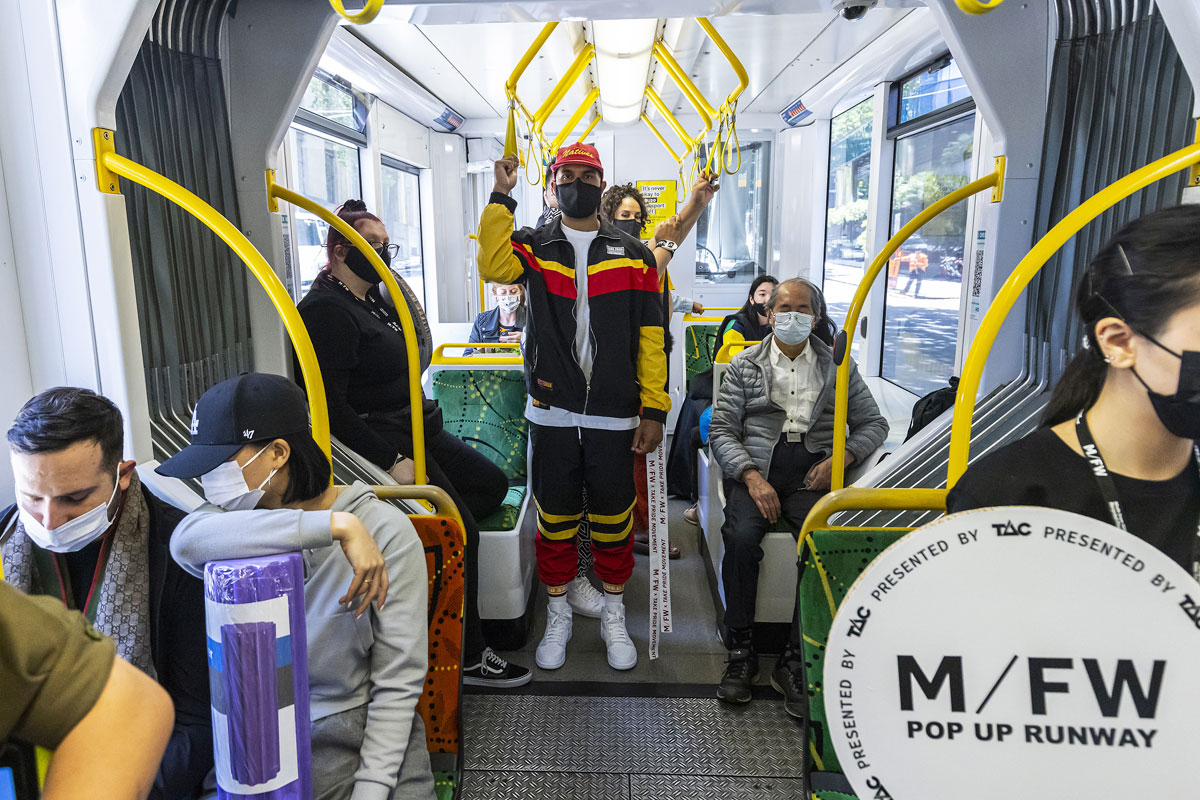 IMAGE: Models come together after showcasing designs from the Riverview Runway show.
Guests seated on Seafarers Bridge over the Yarra river, enjoyed the view of Melbourne's skyline in the backdrop.
Photograph: Asanka Ratnayake/Getty Images IMAGE: A model presents a creation for Amber Days during the Fed Square Runway that featured some amazing graffiti.
Photograph: Daniel Pockett/Getty Images 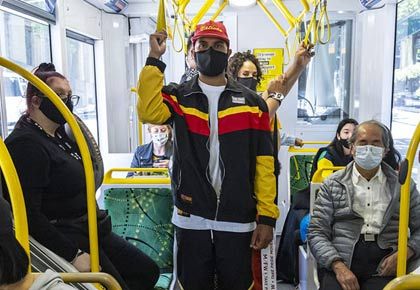 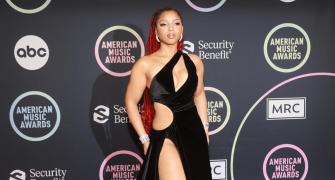 The Cutout Dress Is Everywhere 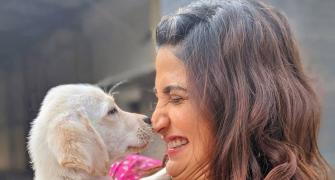 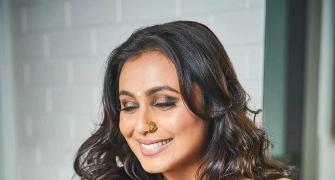 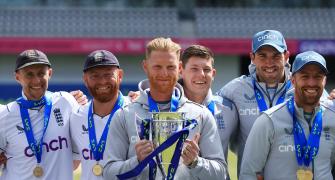 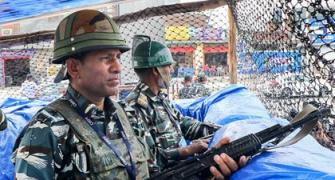 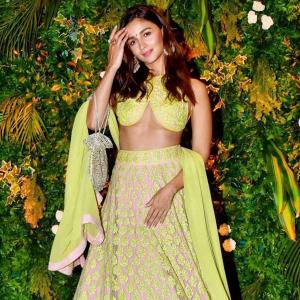