Photos: Floating in a giant salt lake in the Middle-East

With its shores being devoured by sinkholes, the Dead Sea would soon disappear right before your eyes.

It is the lowest place on Earth and it's here that the New Age melds with a biblical vista.

However, the Dead Sea is in danger of becoming a paradise lost.

Its salt-rich waters are vanishing and in the past few decades, the ecological damage has been devastating.

It is disappearing at a rate of more than three feet a year, mainly because its natural water sources, which flow south through the Jordan River valley from Lebanon and Syria, have been diverted for farming and drinking water.

It won't be long that the Dead Sea disappears right before our eyes and we suggest it's time you include it in your 2018 bucket list.

Still not convinced? Then take a look at these pics. 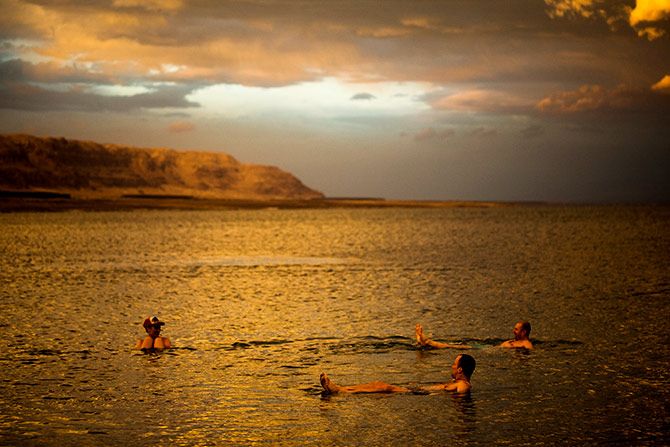 Tourists from Poland float in the Dead Sea during sunset.
Photographs: Ronen Zvulun/Reuters A tourist from Belarus plays his guitar as he sits on the shore of the Dead Sea. It's here that you'll find a fusion of natural beauty and ancient history. A woman holds a Tibetan singing bowl as she sits on a cliff overlooking the Dead Sea. The cobalt-blue waters of the Dead Sea are a photographer's delight. 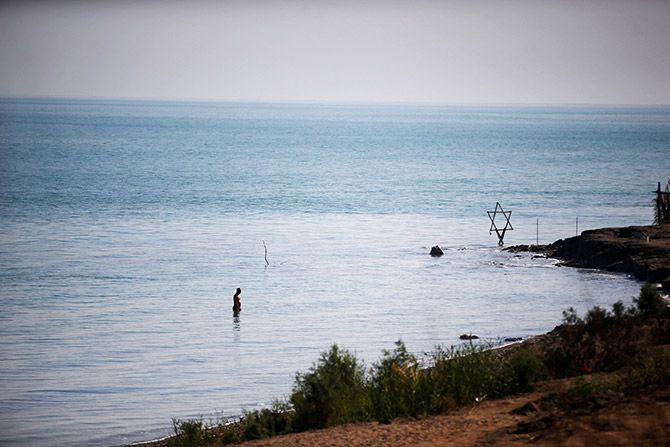 Who needs a spa when you have the luxury of visiting this place and soaking in the minerals that soothe your body? It is also touted as 'the lowest natural spa on Earth'. 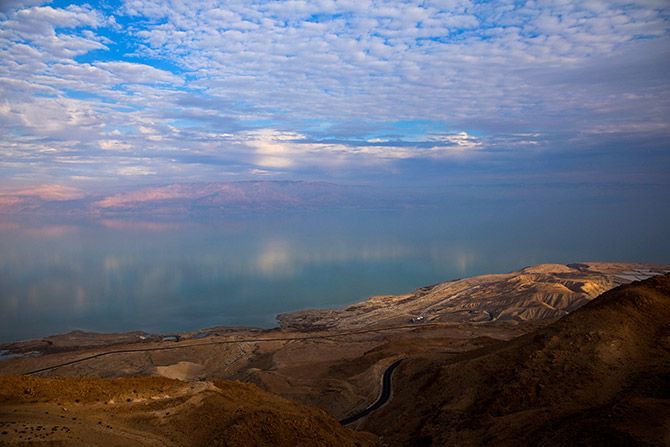 A view of the Dead Sea, near Metzoke Dragot in the Israeli occupied West Bank. 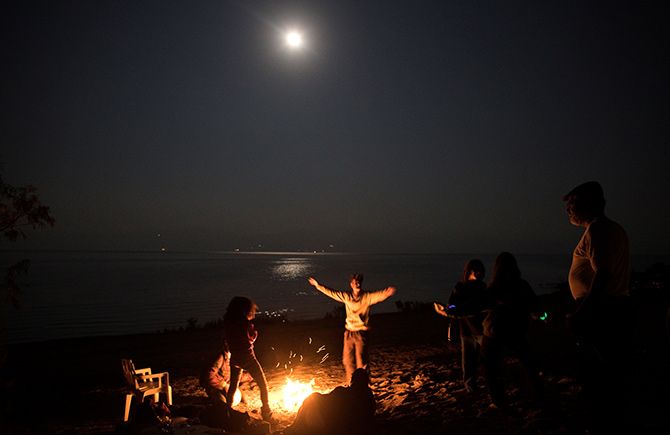 Tourists dance around a bonfire as the moon ascends in the sky. A woman blows the Jewish Shofar, a ram's horn, on the shore of the Dead Sea. It is probably one of the few places on Earth where you get the rare opportunity of floating in a giant salt lake without any effort at all. Here, you can always sit back and relax. 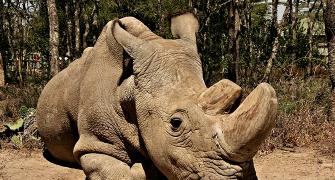 At 28, she has travelled to all continents in the world