The pilgrimage of a true GoT fan.

Game of Thrones Season 7 is finally here, but how did fans handle the months of waiting? They apparently made do with Seven Kingdoms-inspired vacations.

According to Hotels.com, there has been a dramatic hike in searches to the stunning destinations featured in the series -- which pulled in over 23 million viewers worldwide per episode last season -- and here are the most popular picks. 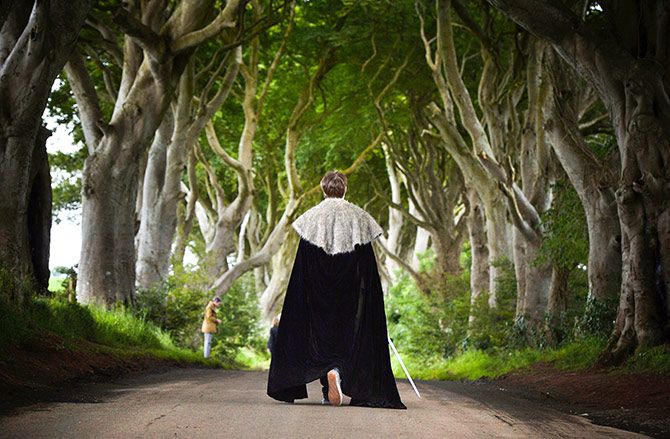 In the lead up to the much-anticipated season seven premiere, Belfast was on top of fans' wishlists. Having featured in almost all seasons, the wild and ragged northern end of the Emerald Isle is rumoured to become the jewel in the latest season's crown.

With searches for Belfast hotels up nearly 120 percent ahead of the season premiere, the destination is set to welcome thousands of fans in 2017.

There are multiple tour operators offering day tours to locations like Dunluce Castle (the inspiration for Harrenhal), Ballintoy Harbour (where Theon Greyjoy came back to Iron Islands), Cushendun Ccaves (where Melisandre gave birth to the shadow killer), Tollymore Forest Park (where the dire wolf pups were discovered), Castle Ward Estate (used for Winterfell), and Inch Abbey (where Rob Stark was crowned King of the North).

Other popular GoT destinations in Ireland include the Dark Hedges (pictured above), the Giant's Causeway, Glens of Antrim, and the Mussenden Temple. 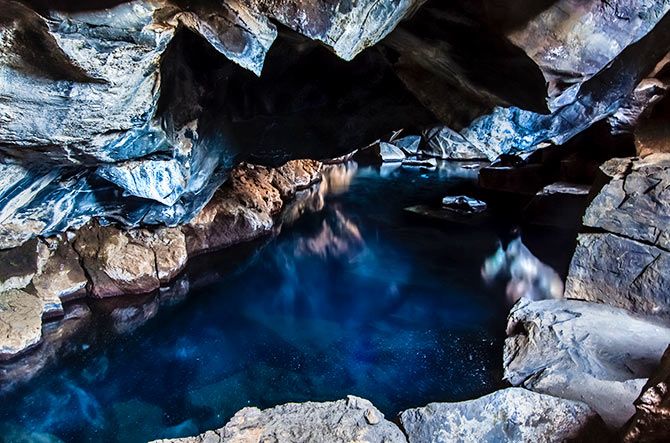 Going Beyond the Wall in Iceland

Iceland, which plays host to arguably the most iconic landscape of the series, Beyond the Wall, has enjoyed the most dramatic surge in searches. The scenic destination is up over 285 percent since 2014, when the show mania truly began to take the world by storm.

The upward trend continues for the destination as year-on-year (2017 vs 2016) data shows a 30 percent surge for those eager to walk in the frosty foot-steps of heart-throb Jon Snow, where he famously battles Wildlings and White Walkers.

Notable -- and stunning -- GoT filming locations in Iceland includes Thinggvellir (a national park and the base of the White Walkers), the lava fields of Dimmuborgir (where Mance Rayder sets up camp in Season 3), the 'Haunted Forest' (where Samwell Tarly and Lord Commander Mormont were attacked by White Walkers), the cave of Grjotagja (Jon Snow and Ygritte's love nest, pictured above), the Svínafellsjokull glacier and Lake Myvatn to name just a few. 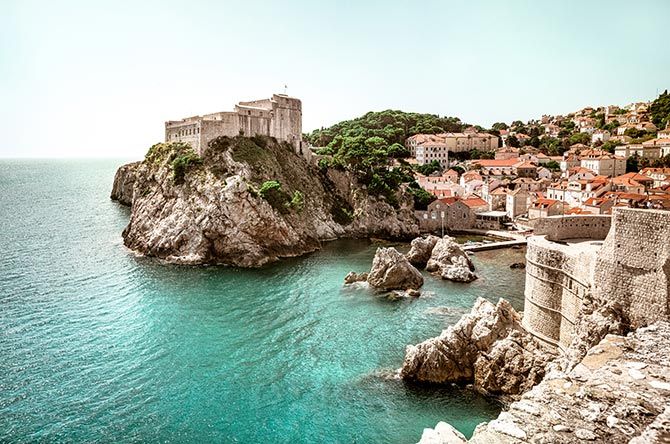 A number of destinations in Croatia have also enjoyed a tourism boom thanks to Game of Thrones.

Dubrovnik's old city (pictured above), which has been used extensively for Kings Landing since season 2, has many instantly recognisable spots.

The ancient city of Split on the Dalmatian coast has seen an uplift of nearly 120 percent in searches. Fans of Daenerys Targaryen enjoy touring the city's walled Diocletian's Palace, the site of the Mother of Dragons' throne room.

The less well-known Croatian city of Sibenik, the site for the famous city of Braavos, has enjoyed a similar lift with hotel searches up 60 percent. 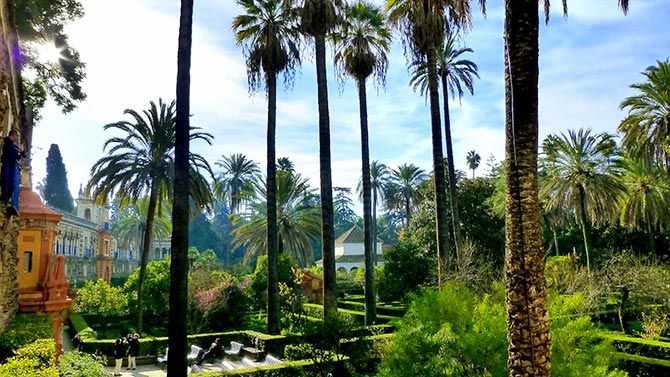 The Dorne of Seville

Fans are also looking to the warm climes and epicurean lifestyle of Seville in Spain, with searches to the destination up 145 percent. Seville was used for scenes set in Dorne (pictured above), the most exotic of the Seven Kingdoms, where the ornate private estate of the House Martell stands.

GoT began shooting in Spain in Season 6 and have also featured Girona (Kings Landing and Bravos), Guadalajara (the castle of Joy in Dorne at the Castillo de Zafra), Barcelona (House of Tarly scenes), Cordoba (the Long Bridge), Valencia, Alhamila mountains, and Andalusia. 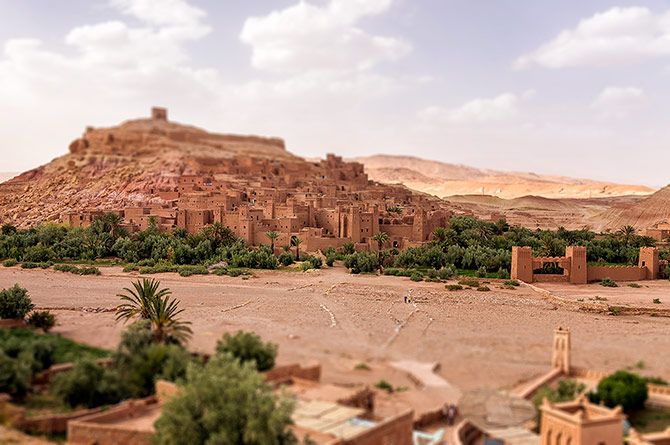 The slave cities of Morocco

The still living ancient city of Essaouira and the fortified kasbah of Ait Benhaddou (pictured above) became the settings for Astapor and Yunkai, and a trip here is a great way to relive Seasons 1 to 3.

Other significant Game of Thrones locations include the Meteora of Greece (the monolithic pillars appear as the backdrop for the Eyrie castle in the sky, where Tyrion had his cell), Malta (shot extensively for season 1), Canada, and Scotland.

No wonder then that each GoT episode costs $6 million to make! 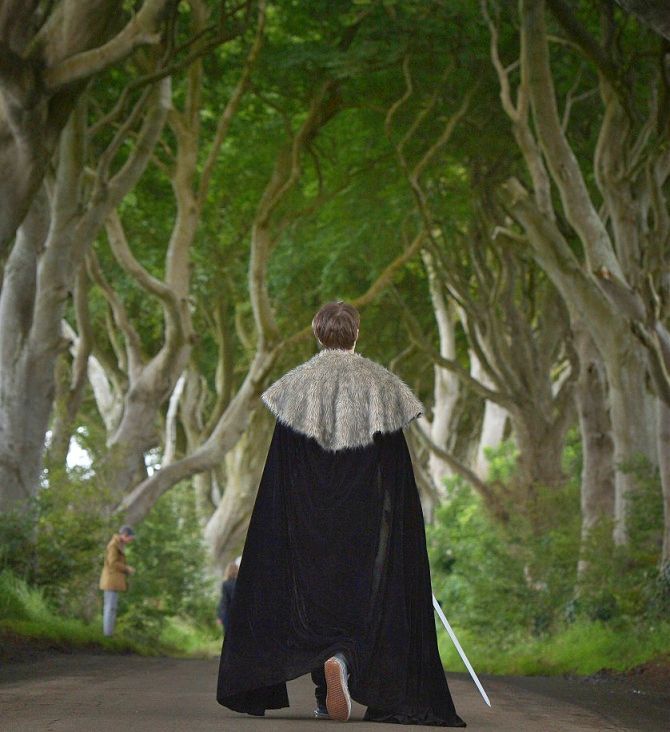 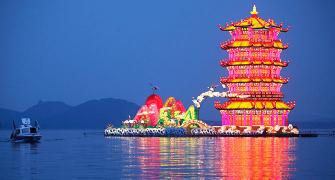 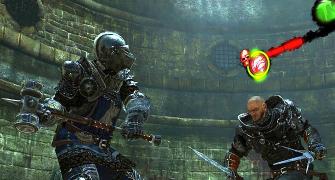 Game of Thrones can make you rich! 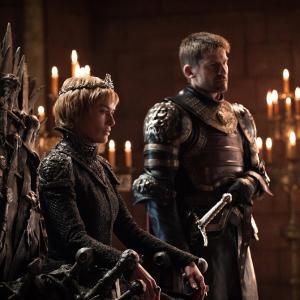