Google tributes the late Indian poet who received the Jnanpith Award on April 27, 1982. 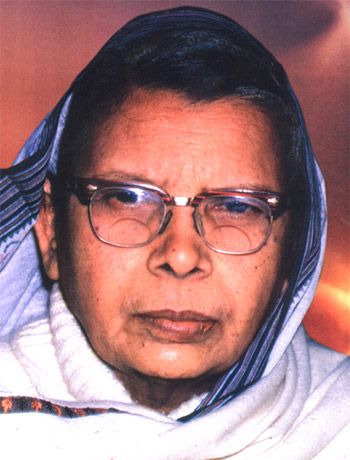 On this date, in 1982, Varma received the Jnanpith Award for her outstanding contribution to Indian literature.

Also known as 'modern Meera', Mahadevi Varma was born on March 26, 1907, in Farukhabad into an orthodox family.

Though she was married at the age of nine in 1916, Varma remained at her parental home and continued her education at Crossthwaite Girls' School in Allahabad.

According to Google, "While both parents encouraged their daughter to pursue her education, it was Varma's mother who inspired her daughter to write in Sanskrit and Hindi."

While pursuing master degree in Sanskrit, she penned her first verses in secret -- only to be discovered by her roommate and friend, Subhadra Kumari Chauhan (herself a well-known poet).

"Today, Varma is considered one of the foundational poets of the Chhayavad movement in Hindi literature," the blog further read.

"Varma's poignant poetry, and later, essays, often centered on the experience of being a woman. Her feminist work appeared in magazines and books, and her collection of short stories, "Sketches from My Past," portrays the women she encountered while principal of an all-girls school. While she was a firm supporter of women's rights, Varma also explored the topics of tradition and the past with great fondness," it added.

She was honoured with Padma Bhushan in 1956, Sahitya Akademi Fellowship in 1979, and Padma Vibhushan in 1988. 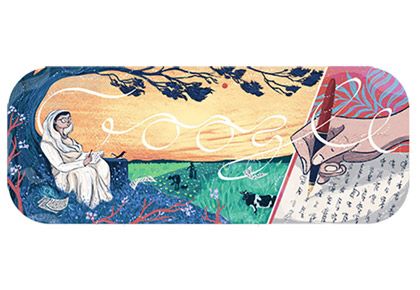 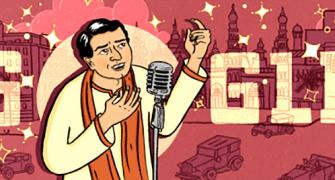 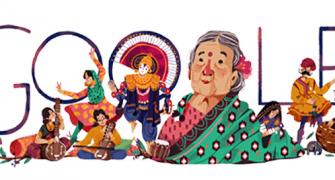 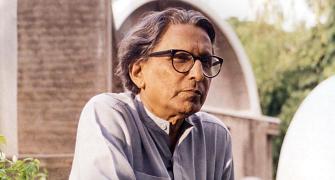 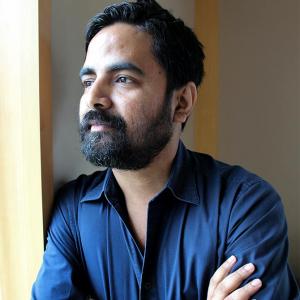 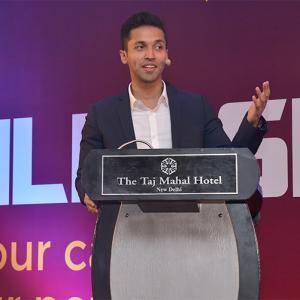