News
Business
Movies
Sports
Cricket
Get Ahead
Money Tips
Shopping
Sign in  |  Create a Rediffmail account
Rediff.com  » Getahead » This lady was told to 'cover up' for wearing a bralette on flight

Thomas Cook staff threatened to remove Emily O'Connor from the flight for wearing inappropriate clothing and not putting on a jacket. 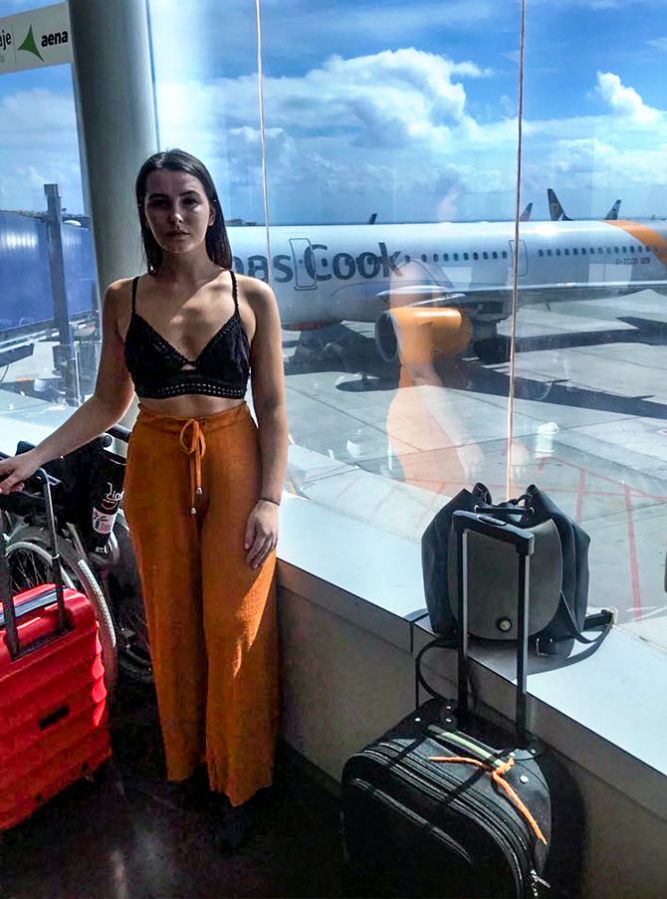 IMAGE: Emily O'Connor was threatened to be removed from the flight for wearing a bralette, which Thomas Cook staff felt was inappropriate for the journey.   Photographs: Emily O'Connor/Twitter

Emily O'Connor was left 'shaking' and 'upset' when flight attendants of Thomas Cook airlines threatened to kick her off the flight if she did not 'cover up' her outfit.

Connor who was dressed in a black bralette and orange trousers which the airlines felt was inappropriate and 'causing offence.'

The 21 year old who was travelling from Birmingham to Tenerife on March 14 was asked to put on a jacket.

'Flying from Bham to Tenerife, Thomas Cook told me that they were going to remove me from the flight if I didn’t 'cover up' as I was 'causing offence' and was 'inappropriate'. They had 4 flight staff around me to get my luggage to take me off the plane,' Connor wrote on Twitter about her experience.

Connor pointed how she'd worn it  'through the airport (security, passport control etc), boarded the plane, told to cover up by the greeting staff, sat down, flight manager and 4 flight staff said I would be removed unless I put a jacket on.'

'I informed the staff that there is no 'appropriate wear' policy stipulated online. I stood up on the flight and asked if anyone was offended, no-one said a word,' she continued.

The young passenger said she even 'asked the plane (as they were all listening now anyway) if I was offending anyone, no-one said a word. The manager then went to get my bag to remove me from the flight. A man then shouted, 'Shut up you pathetic woman. Put a f*cking jacket on' -- the staff said nothing to him,' Connor recounted.

Connor's post got a lot of attention with people sharing their own stories and pointing out misbehaviour meted out by the airlines staff.

'We are sorry that we upset Ms O'Connor. It's clear we could have handled the situation better,' a spokesperson for the airlines stated. 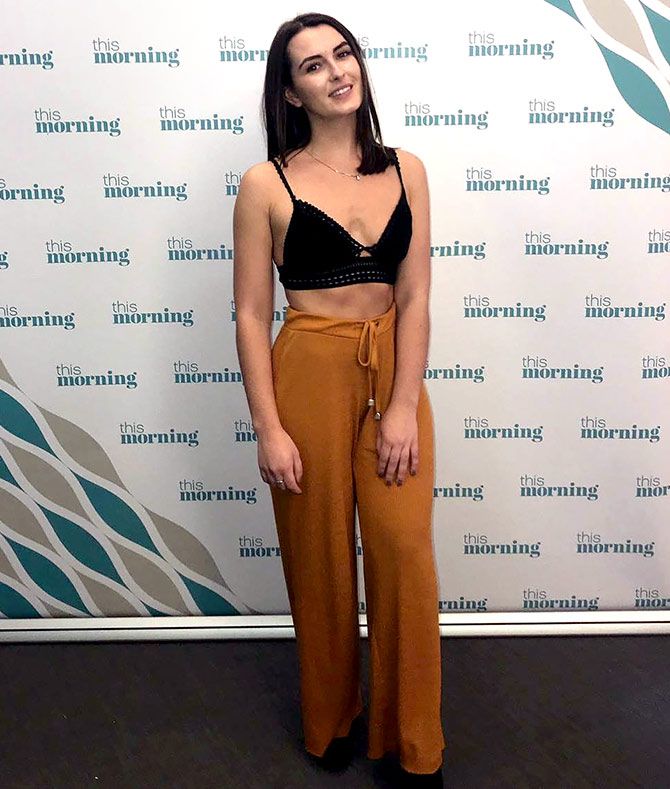 The Birmingham based passenger said she felt proud for standing up and setting the right example.

'Quite proud that I stood up for myself and hope it inspires others to do the same,' Connor wrote on Twitter the following day. 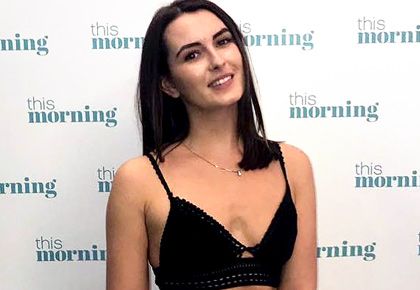 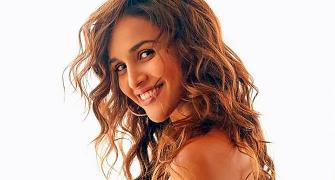 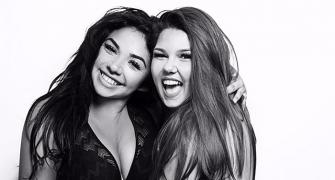 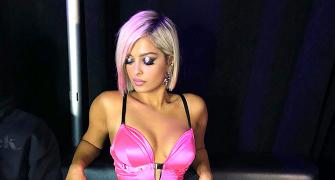 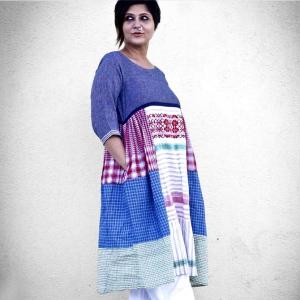 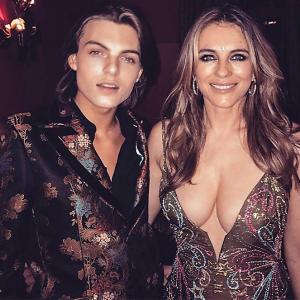