In the warped world of anorexia social networks, fans cheer and boo and urge anorexics to extremes.
Ashish Sharma finds out more. 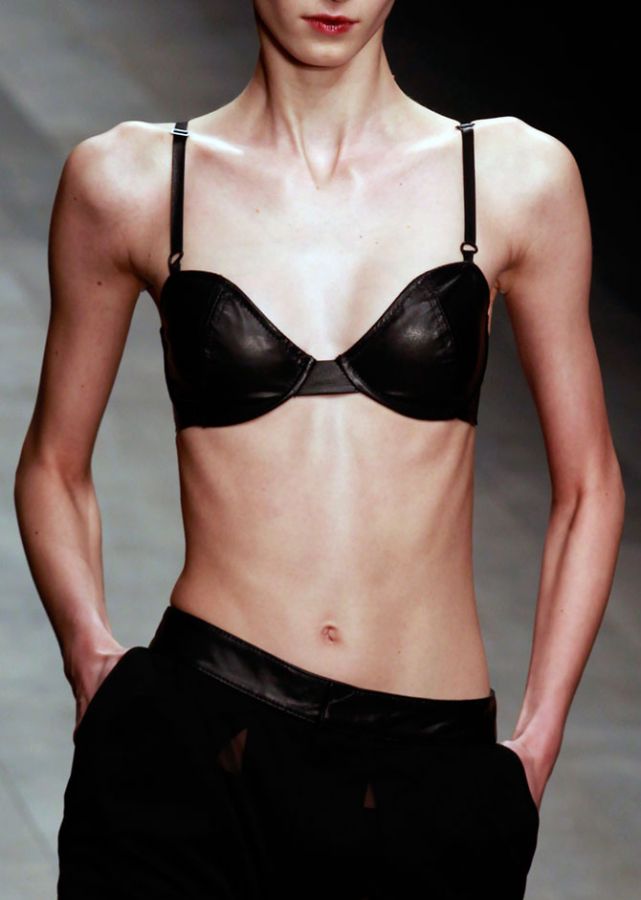 Carol Smith is a wide-smiling, middle-aged Jew who works in a pharmacy in the UK. She gave me a fright once by posing corpse-like in a Halloween costume. The skinny photo's online caption read: 'Quod me nutrit, me destruit.' I don't know Latin, but she translated it as: 'What nourishes me, destroys me.'

The photo showed Carol's rib cage pushed out against her tight skeleton costume. 'Look at that caved-in figure,' she boasted. 'Better dead than fed.'

Over the months, her frame became more and more corpse-like. 'I am old maid,' she would ping and send a picture of her 50th birthday with the caption: 'Went for coffee, but no cake, otherwise I would be fifty tonnes!'

Over-exercising and 'looking after oneself' took its toll: Sunken eyes, thinning hair, skin wrinkles. 'I am not starving to death,' she assured herself, 'I'm starving to beauty.'

Carol is an anorexican who practises anorexia, which causes her to stop eating, leading to dangerous weight loss. She sees herself in the image of a malnourished African and seeks out 'thinspiration' from several sites: 'Starvation is control, control is tough. Bones are beautiful, when skinny isn't enough.'

More worrying is her aim to raise herself to new respectability online by providing tips, tricks and information for others who, like her, are in the grip of the eating disorder.

Carol adds that she was declared an 'absolute knockout' with her gaunt face and aged body after joining an anorexia social network two years ago. In this warped world, she says, fans cheer and boo and urge anorexics to extremes.

As soon as Carol puts up her gym pictures, responses begin to trickle through. 'The curves of the rib cage. She obviously works hard for it,' says one. 'The watery eyes look stunning. And so does the patch of scalp shining through her thinning hair,' adds another.

Members note her rigorous workout routine and praise her apparent commitment to starving herself. Some even wonder if she's single. 'Wait, what am I saying?' says one. 'No way she is. Not with a bony body like that.'

While male and female members alike have frequently asked the identity of the 'stunning woman with sunken, hollow cheekbones,' Carol for her part keeps citing a shapeless physique, protruding skeleton and jaundiced complexion to her fans.

The sites can be easily found by searching for 'pro-Ana' or 'no one understands me' and, on clicking through, show pictures of protruding skeletons, shrivelled-up behinds and long, corpse-like, brittle legs. The comments sections fantasise breaking them into half. 'It won't be that hard,' says one. 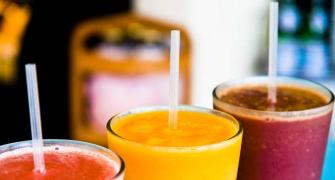 Beware! There are hidden calories in your food
14 steps to a healthy summer diet! 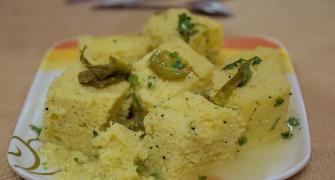 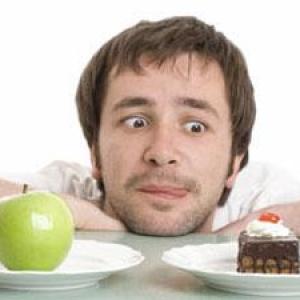 These foods are most likely to ruin your diet plan

Eating out can be healthy