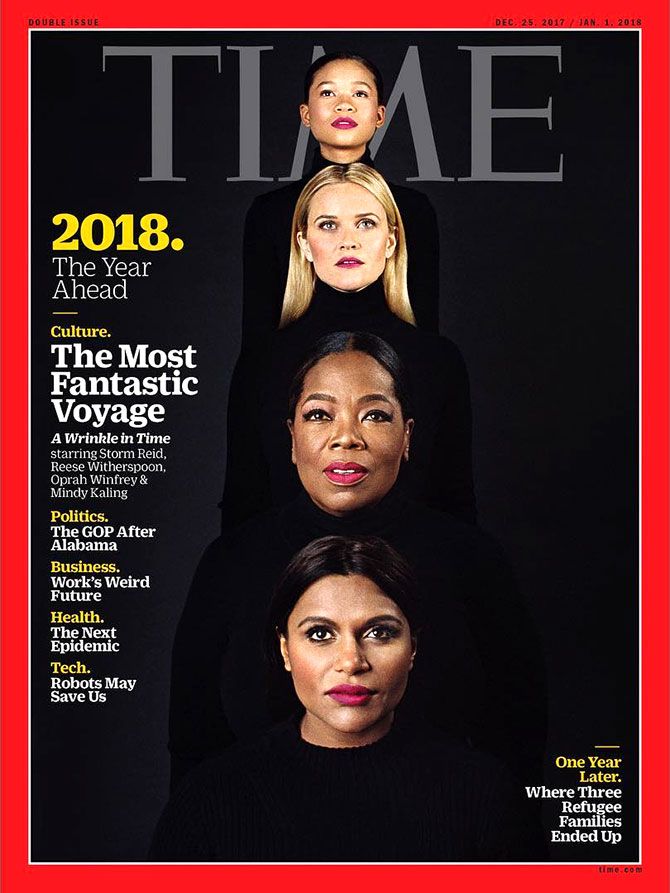 TIME magazine's January cover features the star cast of A Wrinkle In Time.

There is something always spectacular about TIME magazine's covers.

Their last featuring the #MeToo Silence breakers was a hit. The latest features four interesting women.

What do they have in common?

They are all part of director Ava DuVernay’s film adaptation of Madeleine L'Engle's science-fiction classic A Wrinkle In Time produced by Disney. 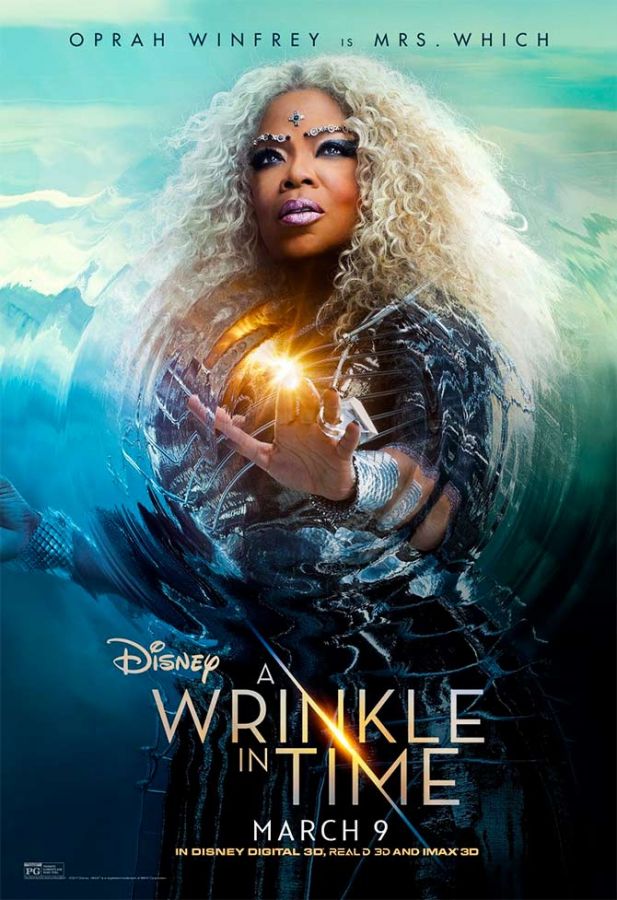 Inside the January issue, the director explains how she came about casting the four women.

"I wasn't just casting for actresses. I was casting for leaders -- icons," DuVernay said.

"Reese is the hottest producer in town. Oprah's the most prolific, venerable legend of television and an artist and entrepreneur.

"And Mindy's one of the few women running a show with her name, about her. When I think about the three of them together as a unit of celestial beings, it feels right." 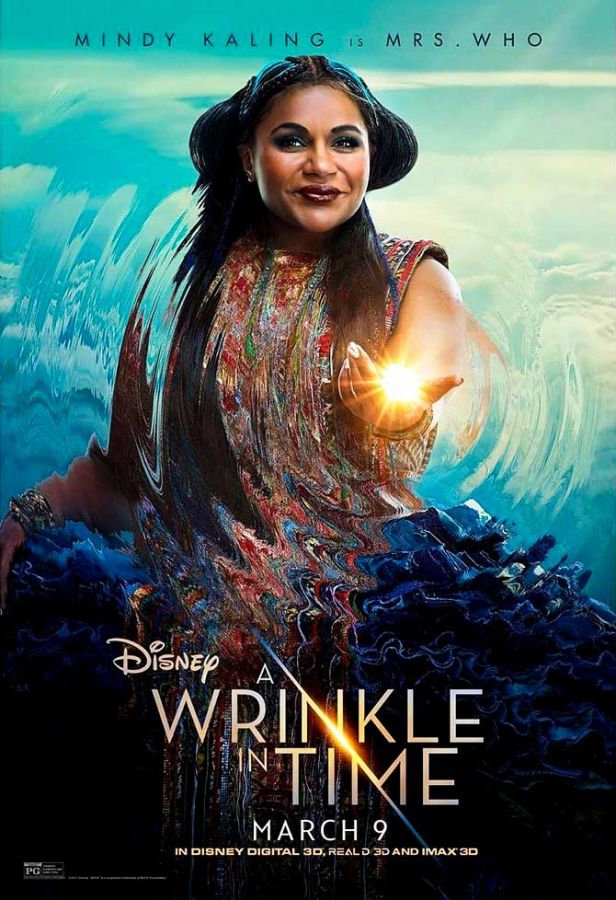 Mindy is Mrs Who.

For the roles of Mrs Which, Mrs Whatsit and Mrs Who -- played by Winfrey, Witherspoon and Kaling, respectively -- DuVernay picked women who were "black, white and someone who wasn't either." 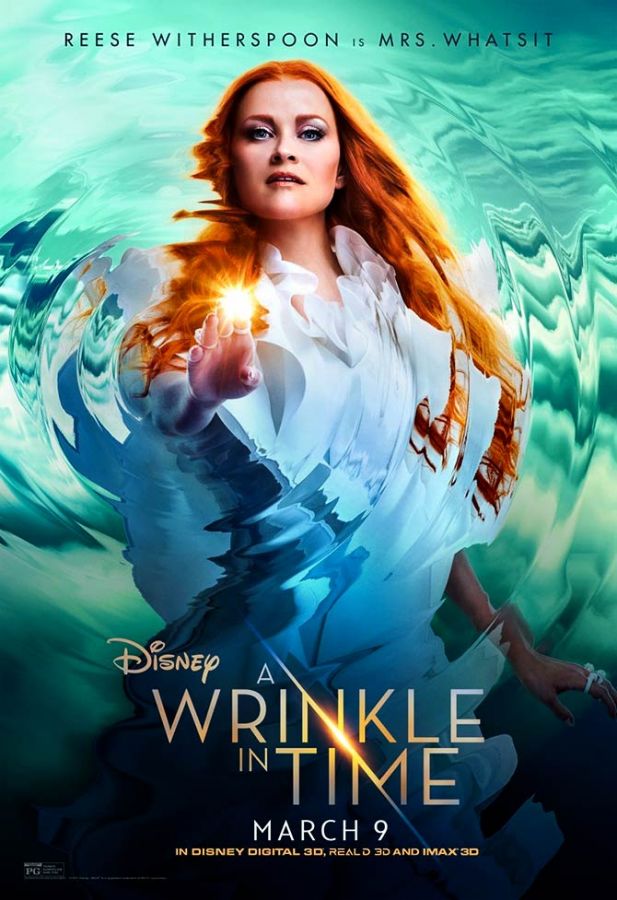 The criteria for Meg -- the main character, played by Reid -- was she should "have brown skin."

Reid, 14, probably the youngest of the cast, shared the cover on Instagram and dedicated it to her grandmother.

"This one is for my grandma in heaven Hazel Lorraine Richmond R.I.P. You were always a rebel and a true warrior," she wrote. 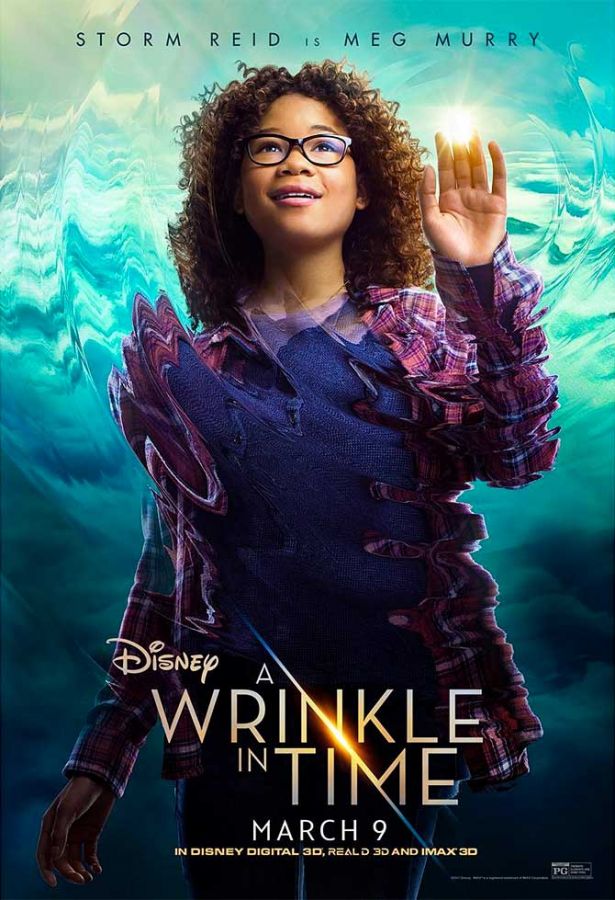 Storm Reid as Meg Murry in A Wrinkle in Time.

The film is slated to release in March 2018.

A Wrinkle in Time

Written by American writer Madeleine L'Engle, A Wrinkle in Time is a science fantasy novel. It was first published in the year 1962 and was adapted into a television series in 2003.
It is the story of Meg Murry, 13 who is often perceived as a troublesome, immature child. Her brother Charles, however, is among those who manage to read Meg's mind.
Mrs Whatsit, Mrs Who and Mrs Which turn out to be supernatural beings who transport Meg, Charles and Calvin O'Keefe, Meg's classmate through the universe by means of tesseract, a fifth-dimensional phenomenon, where you travel through space, wrinkling time.
The characters they meet, their adventures and learnings that follow form the rest of the story. 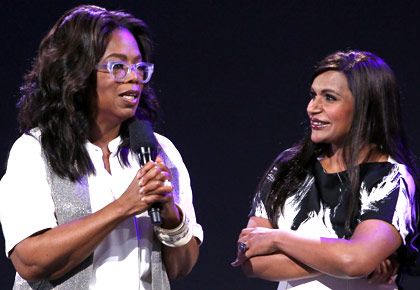 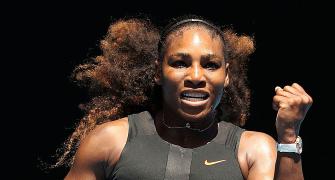 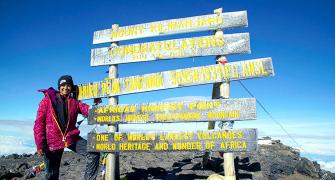 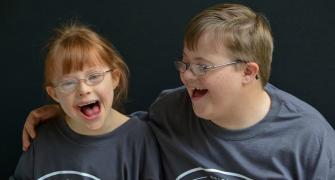 Why a cafe owner became CNN's Hero of the Year 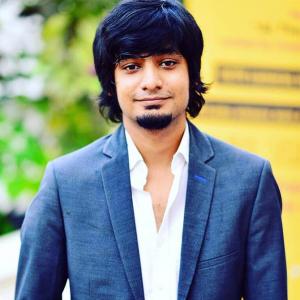 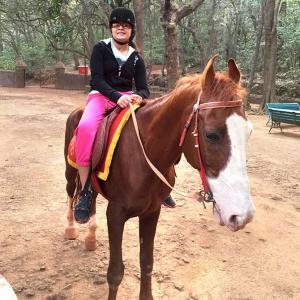