News
Business
Movies
Sports
Cricket
Get Ahead
Money Tips
Shopping
Sign in  |  Create a Rediffmail account
Rediff.com  » Getahead » Are you a victim of emotional abuse?

Are you a victim of emotional abuse?

The ramifications of emotional abuse can be just as bad as those of physical abuse, if not worse.

Madhura Sansare gets into the details of what emotional abuse entails, and how to combat it. 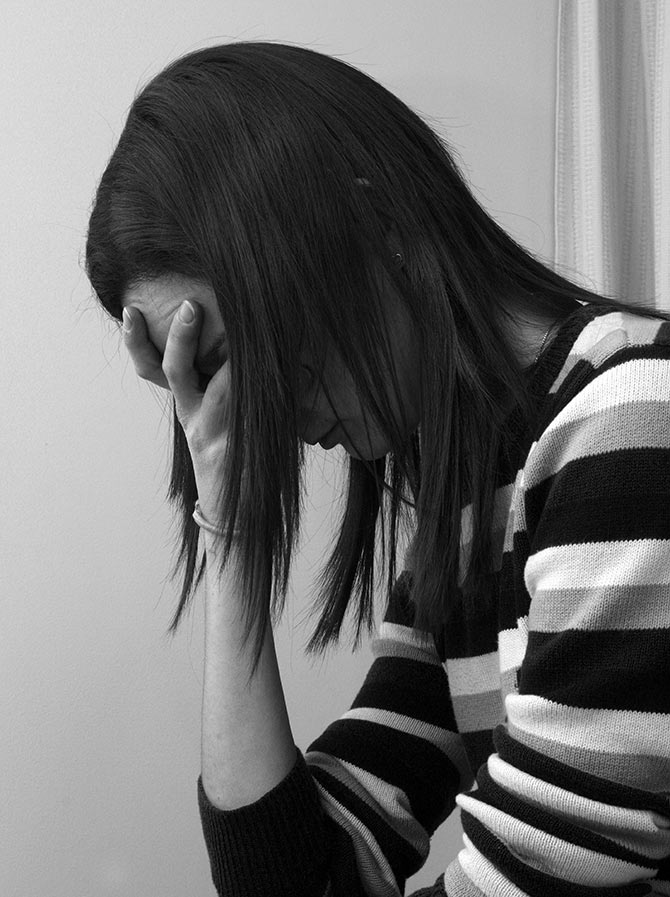 Emotional abuse can be defined as any kind of abuse that is emotional rather than physical in nature.

It can include anything from verbal abuse and constant criticism to more subtle tactics, such as intimidation, manipulation, and never being pleased.

Emotional abuse can take many forms.

Emotional abuse can result in an altered self-worth and emotional well-being for the victim.

Blaming, shaming, and name calling are all kinds of verbal abuse which emotionally hurt a victim. The victim may experience severe psychological effects.

Tactics of brainwashing and manipulation of emotions can all fall under emotional abuse.

Extreme cases of emotional abuse result in the victim not being able to recognise their own feelings on the issue that the abuser may be controlling.

This can result in the victim's independence and concept of self being systematically taken away.

Emotional abuse is not only seen in romantic relationships, as it is popularly thought to be.

Many cases of emotional abuse have been noticed and registered in parental, social and professional relationships as well.

In an emotionally abusive relationship, a person may feel that there is no way out of the relationship or that without their abuser, they will have nothing.

It is hard sometimes to even think of the person who is emotionally abusing you as your abuser, only because the concerned person is usually someone the victim is very emotionally attached to.

The idea that emotional abuse is not as terrible as physical abuse is a sham.

Just because the wounds cannot be seen, does not make them inexistent.

Emotional abuse can do a terrible amount of damage to a person's mental health.

Physically abusive relationships are also found to include aspects of emotional abuse as the only way to maintain power and control in the relationship is through the same.

Emotional abuse is not all about yelling and shouting matches.

It's more common to find emotional abuse in cases of a distracted or preoccupied partner.

Constant criticism or stonewalling (refusing to accept anyone's perspective but yours) can also lead to emotional abuse.

People who stonewall others do not consciously try to put anyone down.

But refusing to even think about other people's perspectives or just dismissing them does tend to hurt others significantly.

Distracted partners are more in a 'do what you want, just leave me alone' zone.

They try to deal with their sense of inadequacy in relationships by simply not trying, and no attempt means failure.

Both stonewalling and being distracted can make you feel like:

The effects of emotional abuse

The most sinister effect of living with an emotionally abusive person is not the obvious nervous reactions to abusive episodes; it is the adaptations you make to try to prevent them.

You tend to become more withdrawn and you walk on eggshells to keep a semblance of peace.

Women have a greater tendency to be vulnerable to anxiety, thus making them more susceptible to the negative effects of walking on eggshells.

It is common to find them engaging in constant self-editing and self-criticism to not push their abuser's buttons.

Emotionally abused women may second-guess themselves so much that they may feel like they have lost themselves.

Emotionally abused men, on the other hand, tend to isolate themselves and focus more in work or hobbies, just to avoid family interactions.

If it is within a family, emotional abuse affects a lot more than just the victim.

Everyone in the family tends to lose some degree of dignity and autonomy.

Reports suggest that no less than half the members in a family with an emotional abuser suffer from clinical anxiety or depression.

Children don't develop a healthy sense of self-esteem, while adults tend to lose theirs.

You're on an emotional roller coaster

One minute you feel you are loved, and the next one you're unsure of if they love you at all because they never seem to be happy with you.

They tell you they want their own time and keep you away from their friends and family.

Having your own space is a good thing, but if you've started feeling isolated from their life, it may be time to consider walking away.

Your arguments with them tend to escalate very quickly

Arguments are a part and parcel of every relationship, but if your arguments tend to move from one topic to another and escalate very quickly, beware.

You're nervous around them

You might notice yourself tip-toeing around them, subconsciously trying to avoid pushing their buttons.

If this is happening, take note.

It's time to move on.

You go out of your way to make them happy

There's nothing wrong with wanting to keep the person who is so important to you happy, but when you find yourself pleading for their happiness, there might be an issue.

It is often found that emotionally abusive people try to control all aspects of their victim's lives, including their phones and laptops.

If this is a common phenomenon in any of your relationships, it's time to pull the plug on them.

Because of the constant arguments and put-downs, it may have reached a point where you firmly believe you are the problem, not them.

You aren't the problem.

You never were. Walk away.

Can you be second time lucky in love? 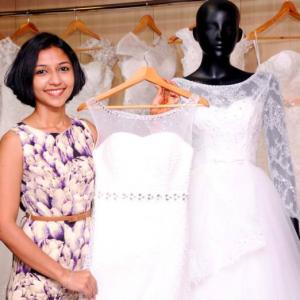