Screen struck? Don't blame it on the child

Small children are regularly coaxed into eating their meals while staring at some screen. You can't then express surprise or shock when s/he asks for this even as s/he grows older. That's precisely what you let him get used to, says Anjuli Bhargava. 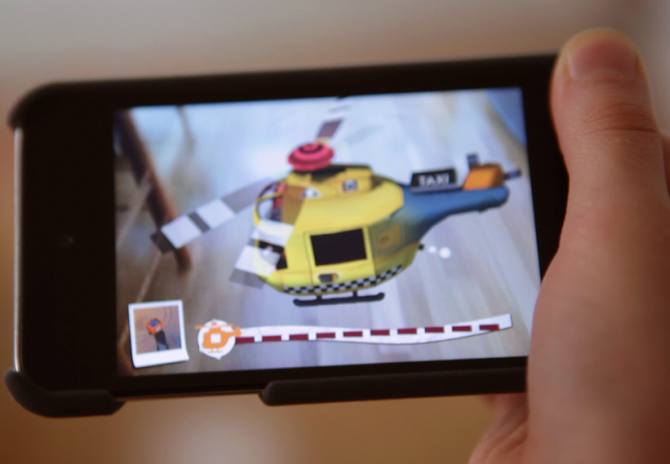 I have often heard parents justifying their child's single-minded focus on his mobile phone or iPad...

I often hear parents of 3-4 year olds proudly proclaim how savvy their son or daughter is with technology. "Oh my god, you should see him with the iPad... In seconds, he can figure out stuff even we don't know."

Or, "I had left my phone on the table and within seconds he'd managed to unlock it and was playing some complicated game".

All of this is usually said with a tinge of pride, evidence of how smart he or she is.

Well, as he or she grows, the tone changes a bit.

"Keeping Aryan off the screen is just impossible. This boy is addicted to screens -- the computer, television, the iPad, his PlayStation... He's really becoming a tech monster".

A note of exasperation creeps in along with the indulgent and doting one.

Next comes the "cracking down" stage. "I have really cracked down on Aryan. He is forbidden television and all gadgets through the week. Only on weekends, if he does his school work, he can play for two hours on his Xbox."

"You know, Aryan's class teacher called me the other day. He is not paying attention and seems to be somewhere else in class. His grades are slipping. He is refusing to make eye contact... I am really worried; I am thinking of consulting a doctor."

This progression usually takes anywhere between five to six years (from the age of around 4 to 9-10 years) and then one finds one's child incurably addicted to various gadgets, sometimes turning anti-social and often refusing to do much else.

You can enter a room where a child is engrossed with some screen and he usually fails to register your presence. Getting any kind of answer or response from him is a challenge. In cases where the problem is particularly acute, the child may even refuse to make eye contact.

This is when the panic buttons are pressed and parents begin to wonder how to get him off this addiction. A friend of mine who is a doctor with a private hospital in Gurgaon said that faced with an endless stream of parents coming in with such complaints, the board of the hospital convened a meeting to discuss who precisely should be dealing with such cases. Clueless and worried parents were knocking at any and every door -- sometimes the psychologists and counsellors, sometimes the psychiatrists and at times the paediatricians.

I spoke to a few experts in this area to figure out why they think things often tend to go so out of hand. Although most of what they said sounded to me like common sense and what sensible parents should know regardless, there are some interesting insights to share.

First, parents usually refuse to acknowledge that there is actually a problem or they acknowledge it when it has gone too far. Till then, they keep justifying it to themselves: "These children are growing up in a world very different from ours"; "Technology is a part and parcel of what they are"; "He will get left behind", and so on.

At dinners, weddings and parties, I have often heard parents justifying their child's single-minded focus on his mobile phone or iPad with "Oh, he has nothing else to do here. He's bored; what else should he do?"

Two, many parents usually stressed for time -- and often patience -- use television, computers and other gadgets as ways to keep the children out of their hair. It is the easiest way to keep a child busy while you focus on what you need to do. This gets worse when both parents are working and often out of the house. Maids usually don't care what the child is up to as long as it means less work for them.

Then, the parent's own fascination -- and sometimes obsession -- with gadgets and screens rubs off on their offspring. If that's all he or she is surrounded by or sees his elders excited with, that's what he will learn to love.

With increasing affluence, parents allow and often buy them these gadgets at a very young age and children take to them like fish to water. The nature of the animal is such that it is addictive. It is for the parent to know where and when to or not to draw the line.

Of course, you don't want your children to be left behind but neither do you want them to be able to relate to little else.

Third, quite often, the reward for good behaviour is more screen time. "If you finish your homework, you can play on the Xbox for one hour." Or, "If you eat your beans and broccoli, you can watch that TV show".

Small children are regularly coaxed into eating their meals while staring at some screen. You can't then express surprise or shock when s/he asks for this even as s/he grows older. That's precisely what you let him get used to.

The point they make is that this is a problem largely of one's own making. Almost everything else is to blame except the child himself. 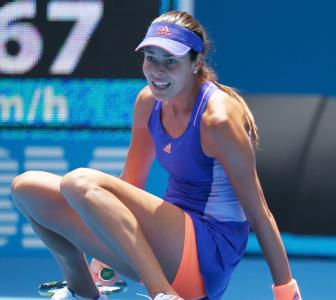 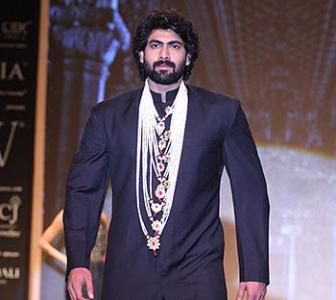 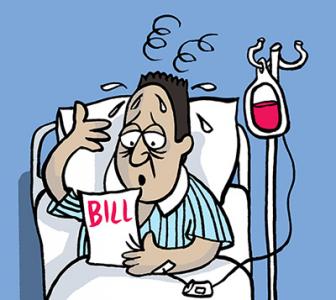 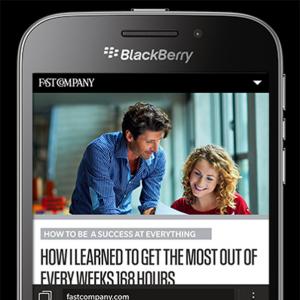 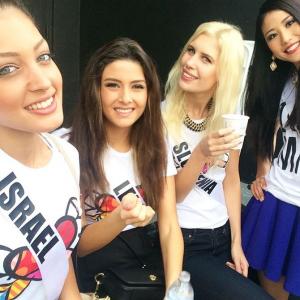