After four years, the year 2020 has come with that extra day in February, taking the calendar from 365 days in a year to 366.

This extra day is what we call a leap day. Such a day happens after every four years to keep the calendar year in sync with the astronomical year, or the time it takes Earth to make a full rotation around the sun.

Things might be complicated to take an account of, as seasons and astronomical events aren't uniform on a global scale, but, a leap day occurs in years that are multiples of four or can be evenly divided by 400.

A catch here is that a year ending with 00 is not a leap year. But if the year '00' is preceded by a multiple of four, it remains a leap year.

Another easy way to understand the marking of the leap year would be to take note of the day your birthday falls.

A fun fact around that, people born on a leap day are often called 'leaplings' or 'leapers'.

Going back in history, it was the Romans who first designated February 29 as the leap day.

Some historical events that have happened during leap years include the Battle of Little Bighorn in 1876 fought by George Armstrong Custer, a United States Army officer and cavalry commander in the American Civil War.

The Titanic sank in 1912, and it is in the leap year of 1752 that Benjamin Franklin discovered electricity.

Think before you leap with any discovery on this day, because if done, the day could be celebrated only once in four year.

Get Rediff News delivered into your Inbox.
Source: ANI  -  Edited By: Anita Aikara
SHARE THIS STORYCOMMENT
Print this article 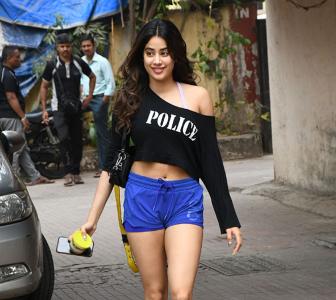 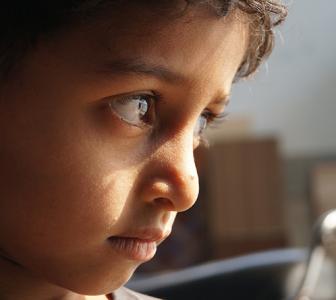 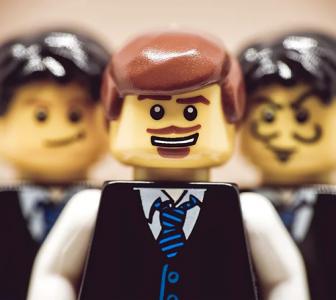 Revealed! What ANNOYS employees the most 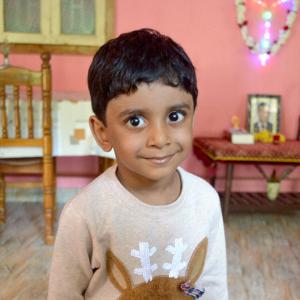