Men are more aggressive on dating sites. Agree or not?

Men like to send a lot of messages to attractive female users on dating sites, a new study has revealed. Illustration: Uttam Ghosh/Rediff.com 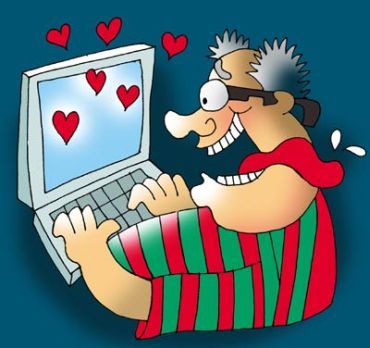 When it comes to making the first move in online dating, men tend to be more aggressive and contact users they are interested in, whereas women tend to be more conscious of their own attractiveness to other users, suggests a new research.

Using data collected from Baihe, one of the largest dating websites in China, researchers from Binghamton University, University of Massachusetts Lowell and Northeastern University developed a reciprocal recommendation system that better matches users who are mutually interested in and likely to communicate with each other.

The data revealed behavioral differences between male and female users when it comes to contacting potential partners. In particular, males tend to be focused on their own interests and be oblivious toward their attractiveness to potential dates, while females are more conscious of their own attractiveness.

Co-author Shuangfei Zhai said, "We found that males like to send a lot of messages to attractive female users, but they don't get a lot of responses.

Zhai noted, "For females, they're self-conscious because they tend to evaluate the likelihood of getting a response to the user that they're sending messages to. In terms of the data, it shows that women have a much larger chance of getting responses from users that they send messages to."

The study is published in Social Network Analysis and Mining.

Dear readers, do you agree with the study?

Are women more conscious while approaching men? Share your views and experiences on the messageboard below. 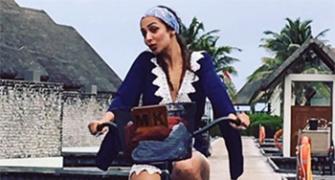 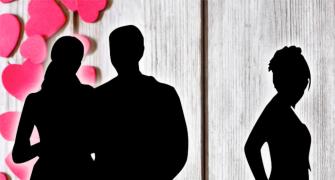 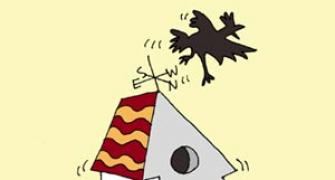 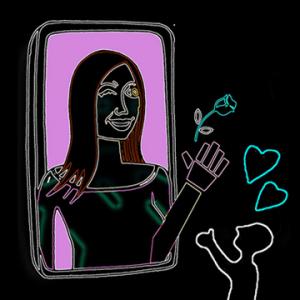 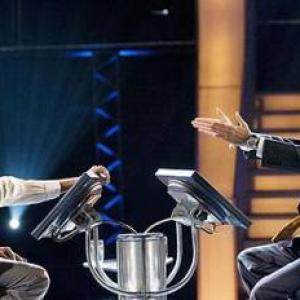 A 15-day guide to become a millionaire