44 visually impaired girls catwalk for a cause 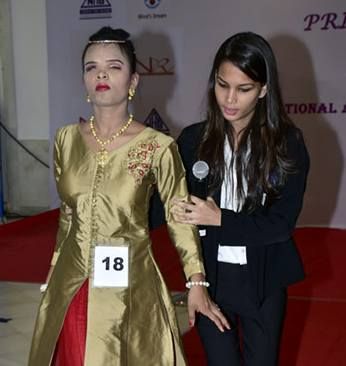 These girls are proof that disability is just another word.

Recently, 44 visually impaired girls walked the ramp in Juhu, Mumbai to power an awe-inspiring cause.

The aim of the show -- Princess India Show 2016 -- was to show the world that being blind does not make you weak or any less powerful than the rest of the girls.

Organised by the National Association of the Blind India Centre, the show was judged by a celebrity panel featuring director Satish Kaushik, actor-dancer Lauren Gottlieb and actor Romit Raj.

Take a look at some photos from the show. 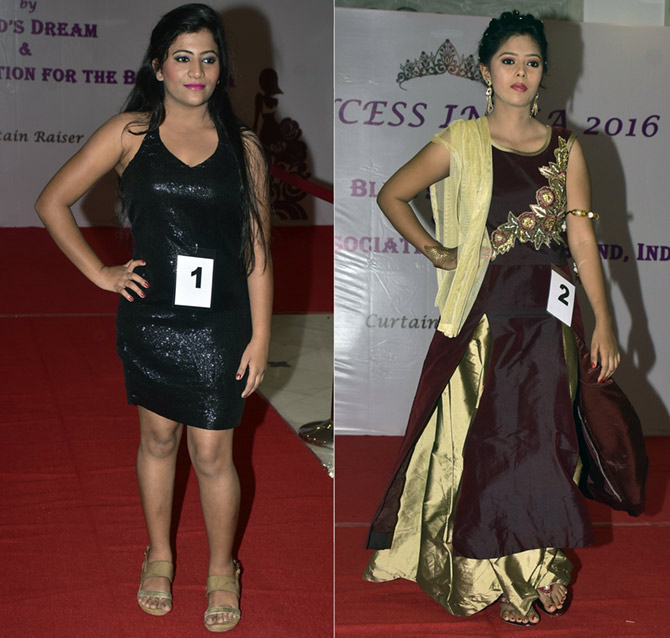 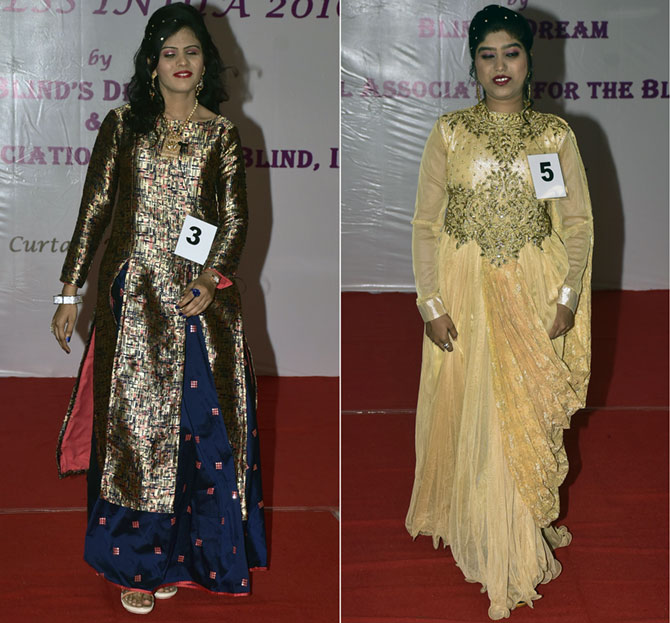 IMAGE: They were decked to the nines, replete with face and hair make-up. 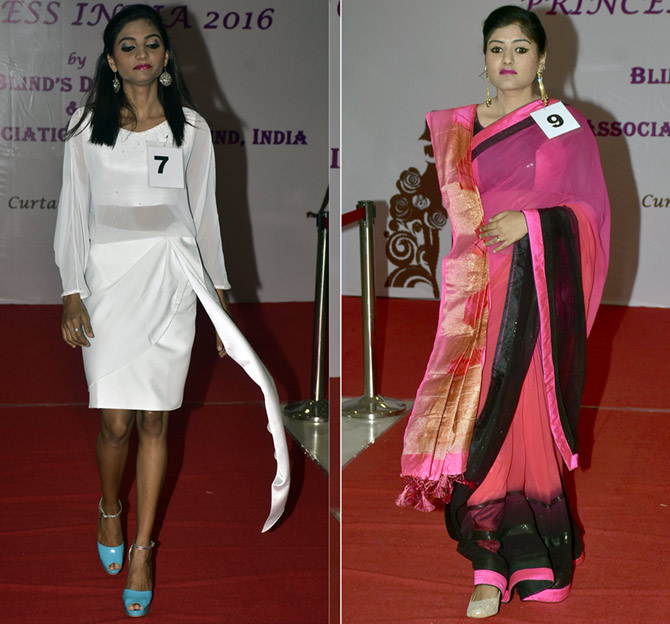 IMAGE: They came in gorgeous dresses and stunning six yards. 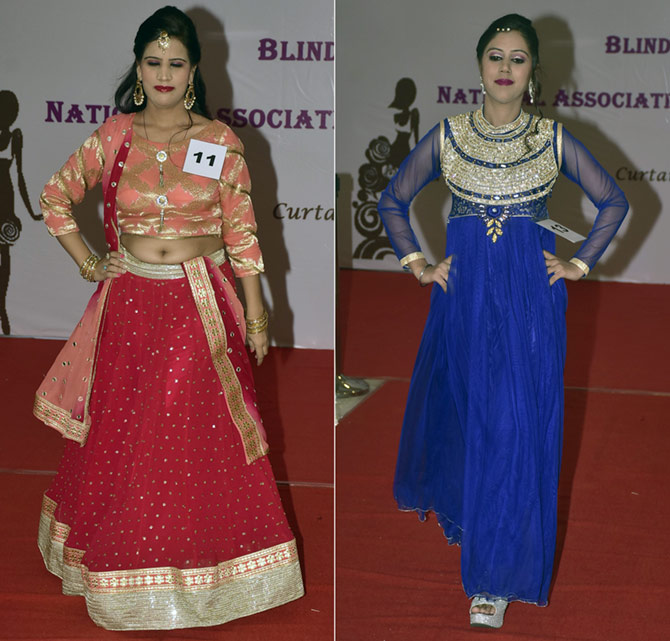 IMAGE: In lehengas and floorlength gowns too. 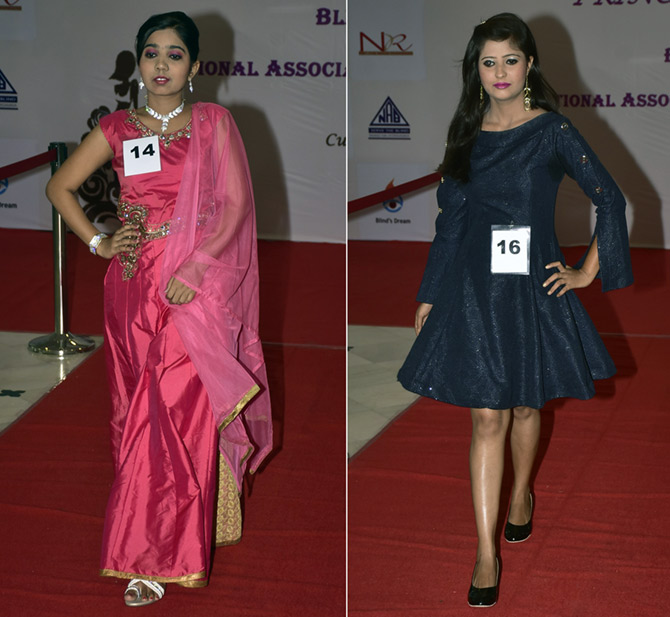 IMAGE: They played with colours and fabrics. IMAGE: Some were of course, helped on by the volunteers. 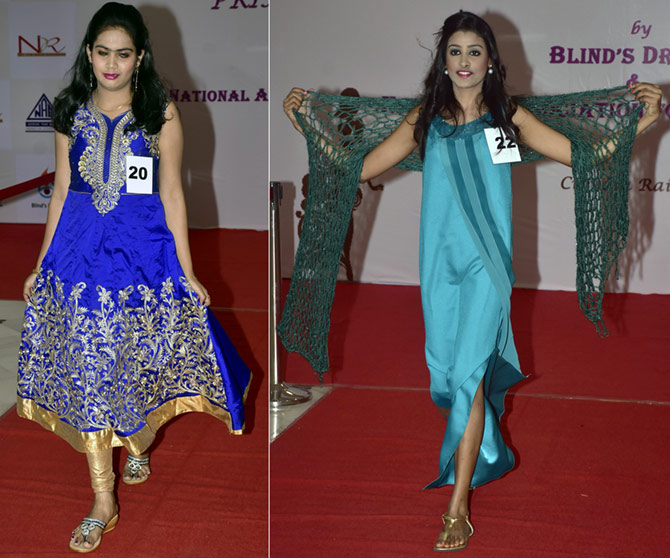 IMAGE: And what attitude! 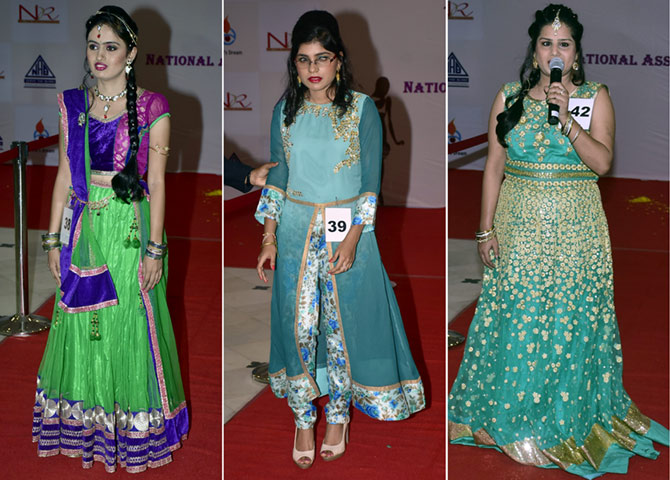 IMAGE: Their confidence and will to succeed has no match. 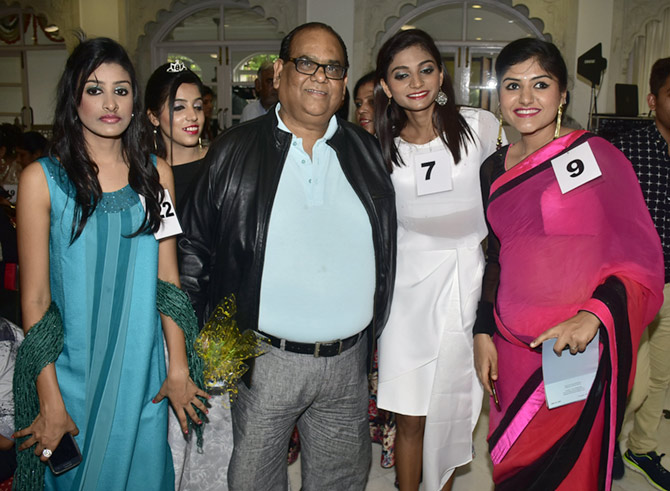 IMAGE: Satish Kaushik, one of the panelists, poses with the contestants. 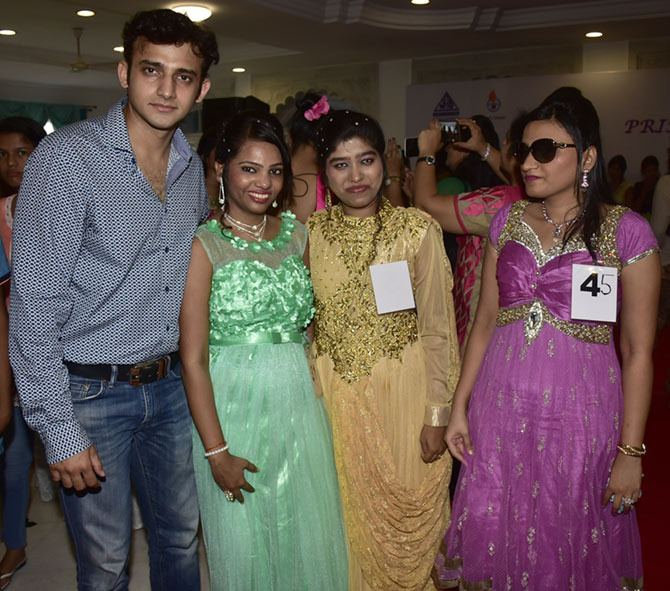 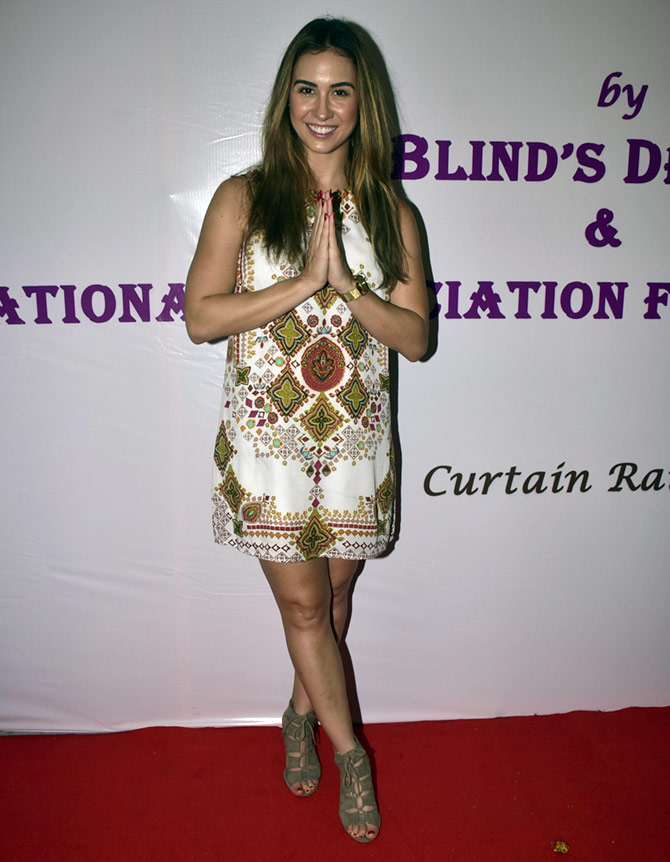 IMAGE: Each participant received a certificate of appreciation. 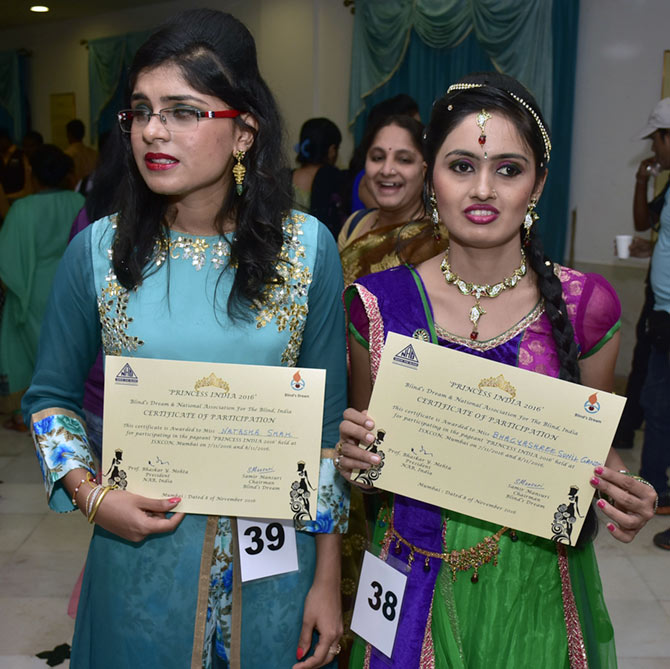 IMAGE: And they were mighty happy flashing it. 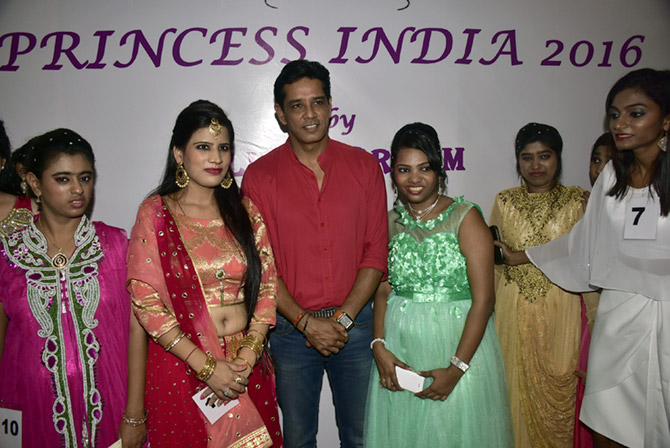 IMAGE: Actor Anup Soni (third from left) was quite a hit among the girls. He also happily posed with them. 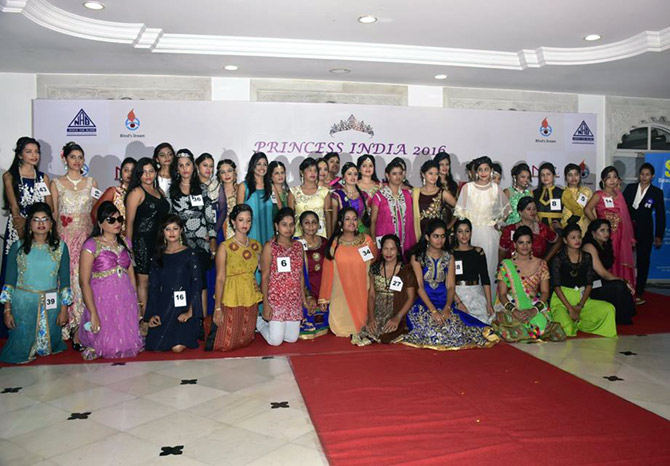 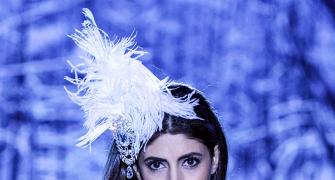 Pics: When Shweta Bachchan made her Papa proud 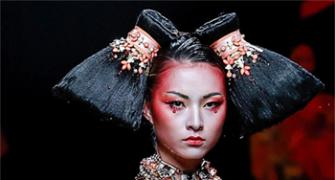 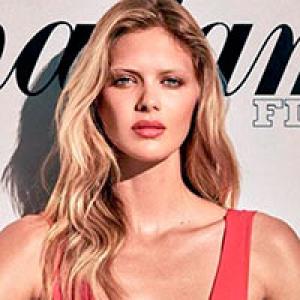 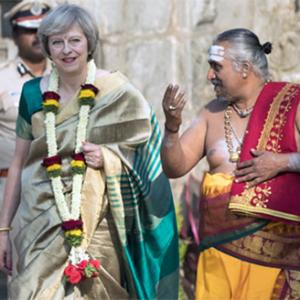