Sonam's sangeet had a Cannes connection

The actor repeated this statement accessory from her Cannes red carpet outing in 2014.

For her mehendi and sangeet ceremony, Sonam Kapoor looked ethereal in her white chikankari ensemble designed by Abu Jani and Sandeep Khosla.

The bride-to-be adorned her hair with twisted mogra flowers and stopped short of nothing to redefine the term 'everyday phenomenal' that people fondly call her. Sonam Kapoor wore a choker neckpiece with her embellished lehenga choli.
Scroll down to see her wearing it on the Cannes red carpet in 2014.Photograph: Kind courtesy Abu Jani and Sandeep Khosla/Instagram

Scroll down to see her wearing it on the Cannes red carpet in 2014. 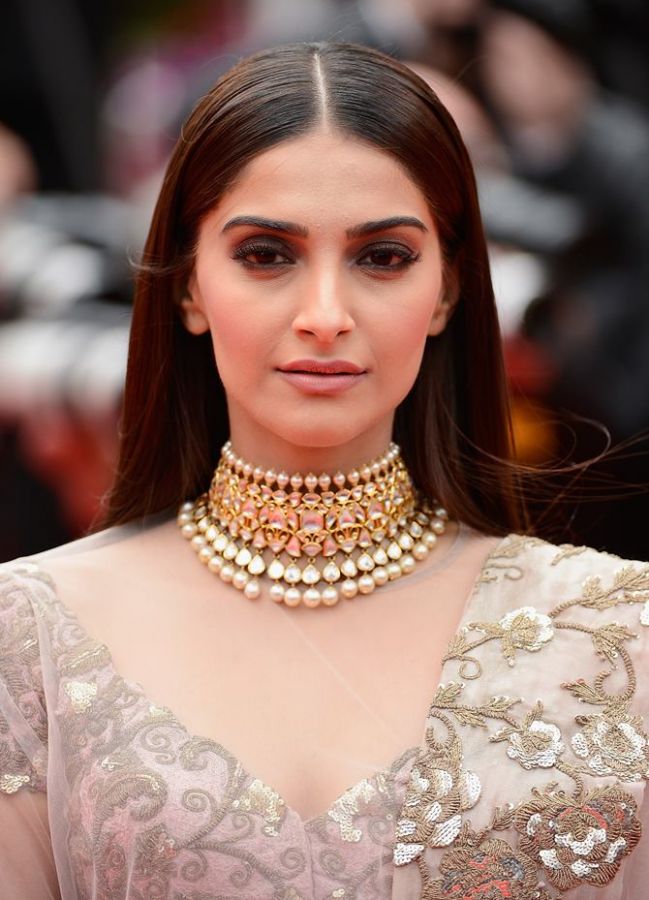 Sonam paired her Anamika Khanna saree gown with this necklace by Sunita Kapoor at the Cannes in 2014.Photographs: Pascal Le Segretain/Getty Images

Post her wedding, Sonam Kapoor is scheduled to attend the Cannes red carpet on May 14. 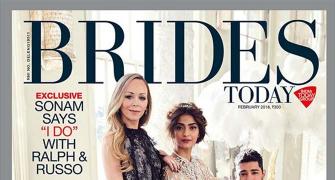 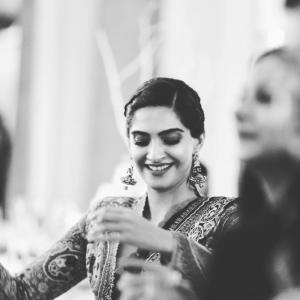 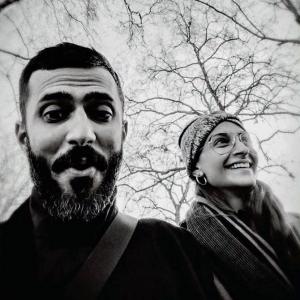