Review: Microsoft Surface Pro X is from the future 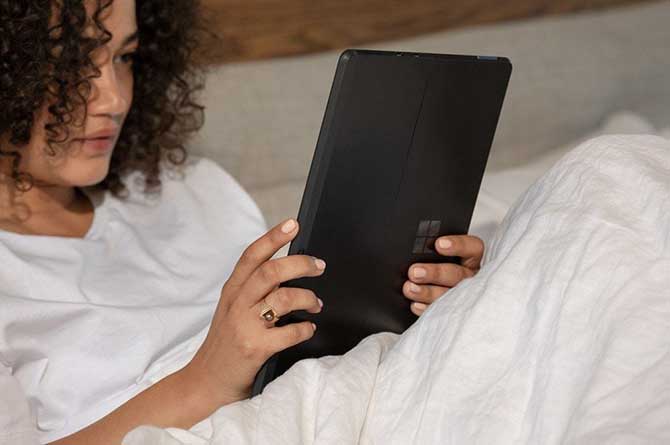 The Microsoft Surface Pro X is a powerful device powered by an ARM chip, a major milestone in the Windows future.

These processors have come a long way to deliver the full Windows experience. So, is it worth the money? 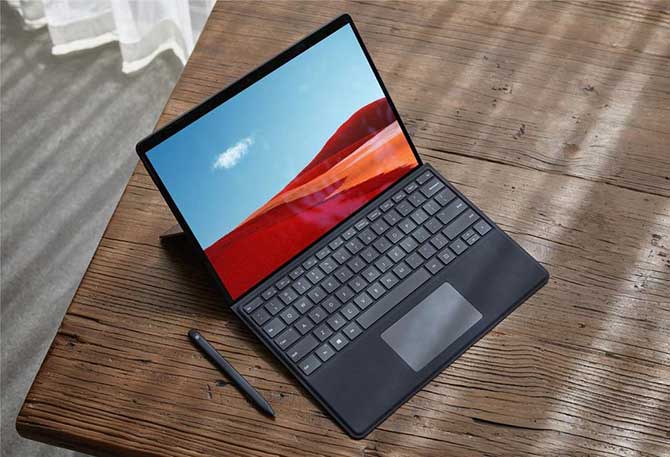 IMAGE: It's primarily a tablet that doubles up as a notebook when attached to a keyboard.

Why the ARM processor?

These include the always-on utility, which allows Windows to wake up in a jiffy and the ability to always stay connected to the built-in LTE modem for mobile data.

An ARM chip also makes devices ultra-portable without needing a fan for cooling and enhanced on-battery time to keep you going longer. 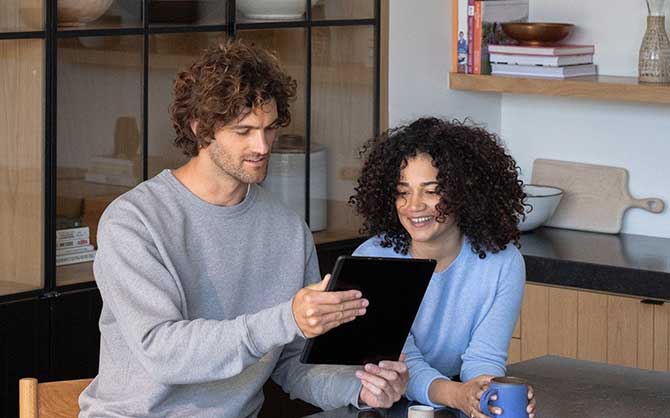 IMAGE: The Microsoft Surface Pro X is based on an ARM chip which makes ultra-portable.

The short answer is yes.

Windows 10 on this device works flawlessly.

Remember, it's primarily a tablet that doubles up as a notebook when attached to a keyboard and touchpad (sold separately for Rs 13,699).

The combination is an ultra-portable tablet, which is swift in operations and seems optimised to get all the basic work done without any problem.

You can work on the Microsoft productivity suite -- Word, PowerPoint, Excel -- and connect with others over a video meeting using Zoom, Skype or Microsoft Teams.

The always-connected feature with LTE support (nano SIM and eSIM) lets you stay connected to the Internet and work from locations, including from inside cars and trains.

The device also scores big on entertainment, thanks to a 13-inch touchscreen with a 2880x1920 pixel resolution and a 2W stereo speaker set-up. 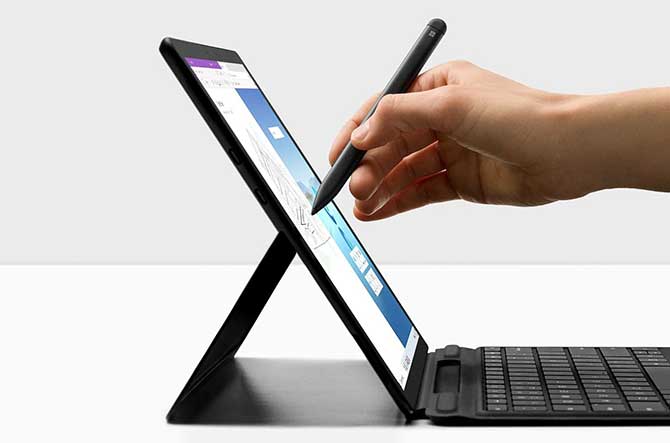 IMAGE: One can use the Microsoft Slim Pen to interact.

The future of Windows?

Windows 10 on the Microsoft Surface Pro X has an emulation layer added to the operating system.

That said, Windows 10 with an ARM processor is promising.

All it needs to do now is get application support for x86 architecture-based processors. 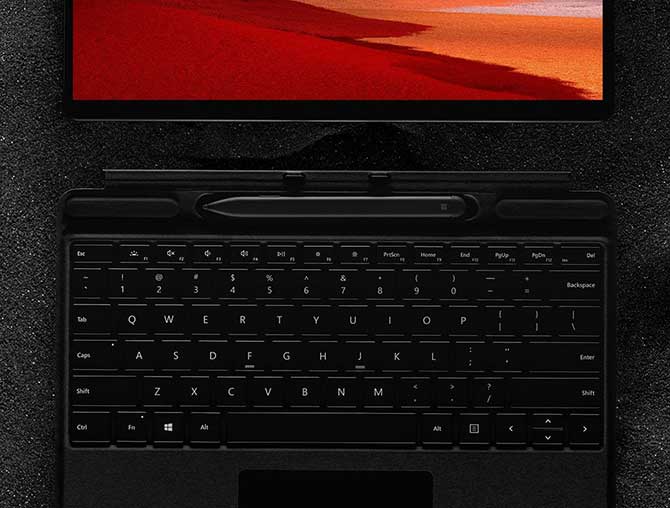 IMAGE: One can add a keyboard with touchpad.

The Microsoft Surface Pro X is an expensive tablet that seems to have done what Apple has with its iPad Pro 2020 -- add a keyboard with touchpad support.

It works flawlessly and delivers on the basic tasks you expect your Windows-based machine to do.

But the price tag (Rs 98,999) makes it a niche product for enthusiasts wanting to experience the future of Windows on an ARM processor.

It's not for the masses. 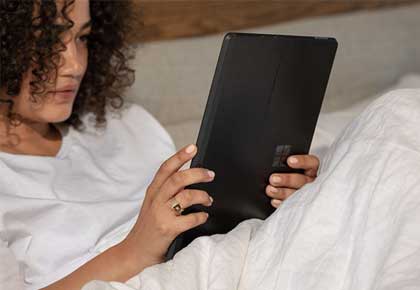 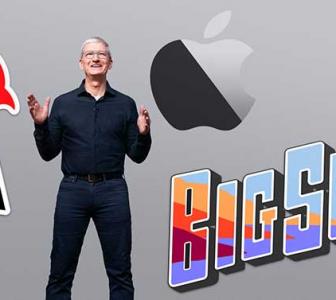 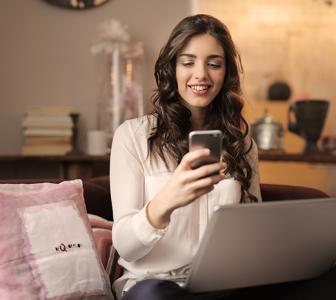 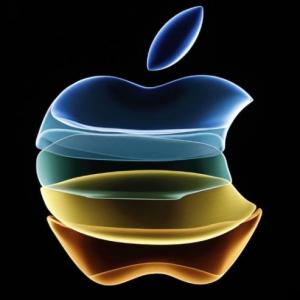 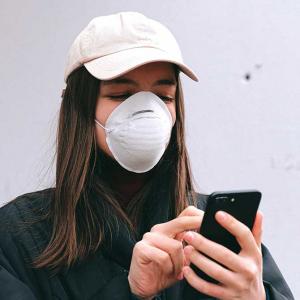