Revealed! Why people edit their selfies

Women edit photos on social media to look thinner and enhance their appearance. But does it make them attractive? 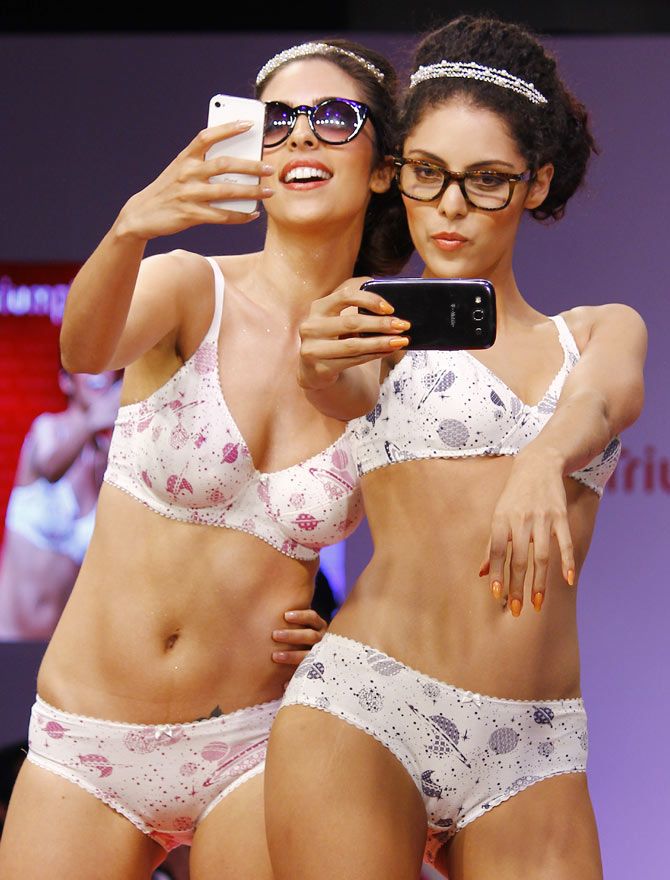 Turns out, editing selfies matter more for women viewers as compared to their counterparts.

There is a surprising upside to the fact that many people edit their selfies on Instagram and other social media sites to enhance their appearance.

A new study found that when women believed that selfies of thin and sexualised women had been edited, viewing these images had a less negative impact on one aspect of their mental health.

"Many studies have found that viewing thin and sexualised images of models or others can lead women to put more value on being slender themselves -- a line of thinking called thin-ideal internalisation," said lead author Megan Vendemia.

This internalisation can, in turn, lead to eating disorders or other psychological problems.

However, this study found that women were less likely to internalise the thin ideal if they believed the pictures they viewed were edited.

Vendemia added, "They know that the online images might not reflect an offline reality. Women see the edited photos as less authentic and it reduces the negative effect these images can have on them."

The study also found that participants judged women negatively for sharing edited pictures of themselves online.

Furthermore, participants evaluated the women who shared the thin, sexualised images more negatively when they believed the women were peers instead of models.

The research involved 360 female college students from one university who were told the study was designed to determine how people evaluate images that appear on popular social media sites like Instagram.

They all viewed the same 45 selfies, taken from public Instagram accounts, of thin women in revealing clothing.

Some of the photos had icons, placed by the researchers that indicated the image was edited in Photoshop or included an Instagram filter.

All participants then completed a variety of measures, including one on thin-ideal internalisation.

This asked how much they agreed with statements like "Thin women are more attractive than other women."

Results showed that the more those participants perceived that the photos were edited, the less they internalised the thin ideal.

As expected, participants were more likely to believe the photos labeled as edited had been modified. But they also thought many of the non-labeled photos were edited.

The results suggested that women should be cautious about what selfies they share of themselves on social media.

The full findings appeared in the journal Body Image. 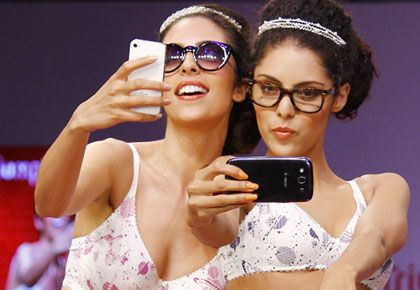 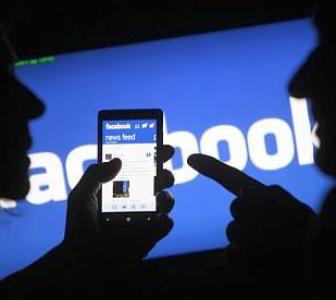 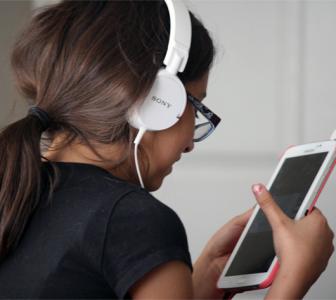 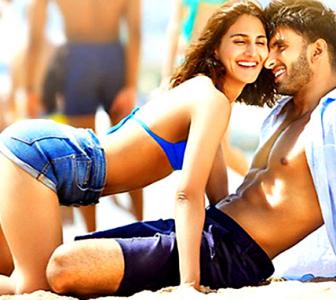 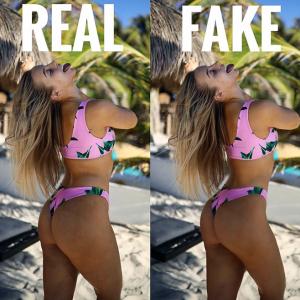 This model reveals the dirty secret behind Instagram photos 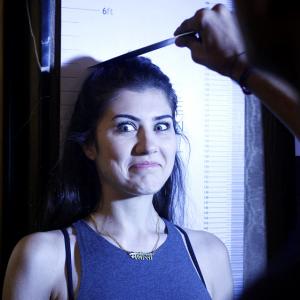 The real reason why people lie to you