News
Business
Movies
Sports
Cricket
Get Ahead
Money Tips
Shopping
Sign in  |  Create a Rediffmail account
Rediff.com  » Getahead » Men beware! This may cause your sperm count to drop

Men beware! This may cause your sperm count to drop

Watching TV for 5 or more hours daily cuts sperm count by 35 per cent.

A still from 50 Shades of Grey.
Photograph: Used for representational purpose only.

Watching TV for more than five hours a day is linked to reduction in sperm count by 35 percent, warns a recent study.

According to researchers, watching excess TV is attributable to eating high calorie junk food and laziness.

The findings indicated that the TV addicts were found to have 38 percent lower sperm count than those who had less sedentary lifestyle.

Moreover the study showed a link between developing risk of dying from blood clot in the lungs due to fatal pulmonary embolism was raised by 45 percent with every hour of additional watching per day.

Sagarika Aggarwal, IVF Expert at Indira IVF hospital in New Delhi said, "Along with the sedentary lifestyle, the chemical additives and acidic nature either harms the motility and shape of the sperm cells or lead to its death. Bisphenol A (BPA) is linked to lowering the semen quality and binge eating in front of TV are at a four times the risk of lowering the sperm count, motility and concentration."

The team collected samples from 200 students all aged between 18 - 22 years for lab analysis.

Binge-watchers had average sperm counts of 37 Mn per mL, as compared to 52 Mn per mL among those who hardly spend time in front of the TV.

'Physically active men with at least 15 hours of moderate exercising or playing sports had sperm counts around 3/4th higher than those who were physically inactive,' said Swati Mothe Hyderabad-based IVF expert.

Over exercising and binge watching both stimulate the generation of free radicals in the body that leads to cell death and sperm being a cell also has 90 percent chances to die and significantly affect the reproductive health.

The research appears in American Journal of Epidemiology. 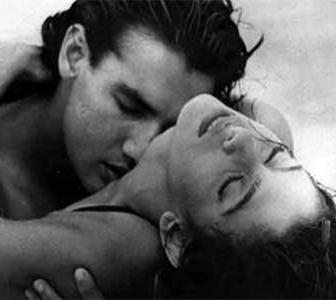 The thing about men that turns women on 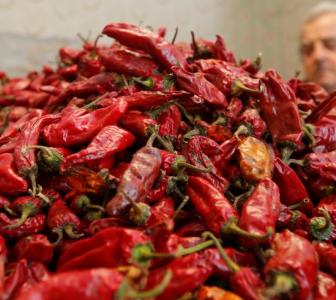 Want to have better sex tonight? Try this!

Men, this is how you can fight infertility! 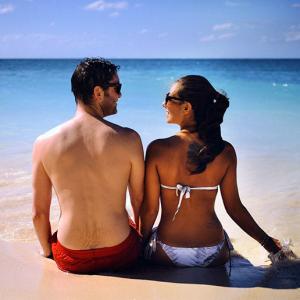 It's possible! Romance on a shoe-string budget