On April 13, 1853, India's first mechanical passenger train made its first journey... a distance of 34 kilometres between Bombay and Thane.

But that wasn't India's first train or the first rail journey in the country.

In the early days, railway coaches were hauled by bulls on the railway track. That's how the railways got its name.

And India's first-ever railway coaches were made out of wood.

See, you didn't know that, did you?

To increase awareness about the journey of the largest rail network in Asia, the Integral Coach Factory organised a first-of-its kind three-day international exhibition under the aegis of the railways ministry, in coordination with the Confederation of Indian Industry and RITES Ltd, a PSU under the railways ministry.

A Ganesh Nadar brings you some fascinating facts and photographs from the exhibition.

IMAGE: The first-ever train coach was made from wood and driven by livestock. Photograph: Kind courtesy ICF The steam engine began to be used to haul coaches in the 1930s. Photograph: Kind courtesy ICF 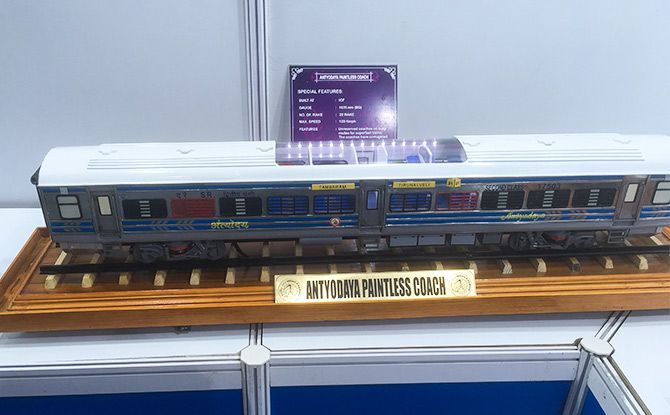 The Antyodaya Express, launched in 2017, came with paintless coaches.
The stainless steel coaches manufactured by ICF were meant to ferry unreserved and general category passengers.
'The advantage of a paintless exterior coach is that it saves the cost of paint and that of refurbishing it when it is time for a upgrade,' an ICF official told the Financial Express ahead of its launch. 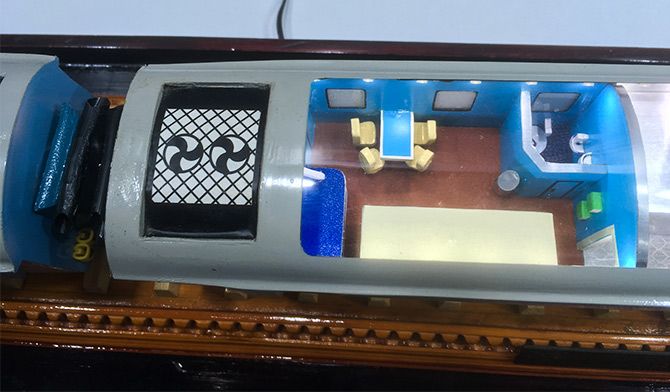 This is a version of the private saloon coach, featuring a dining place, a bed and an attached toilet.
The saloon coach has been used multiple times by former Tamil Nadu chief minister M Karunanidhi.
It can accommodate up to two families and comes with two bedrooms, a lounge, pantry, toilet and kitchen. 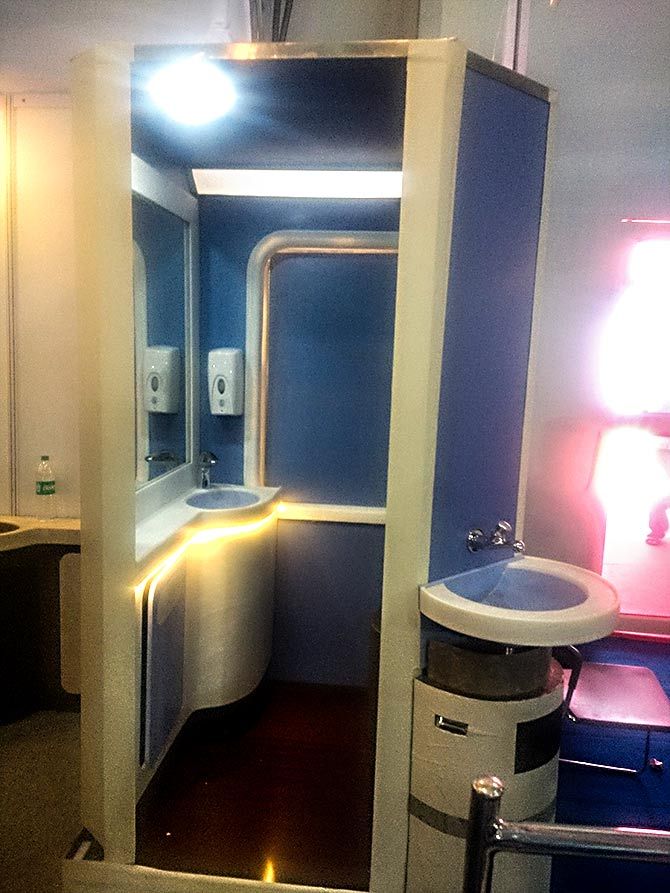 This swanky new rail washroom looks like it belongs to an aircraft. An upgrade from the double decker model, this is what a triple decker coach will look like. 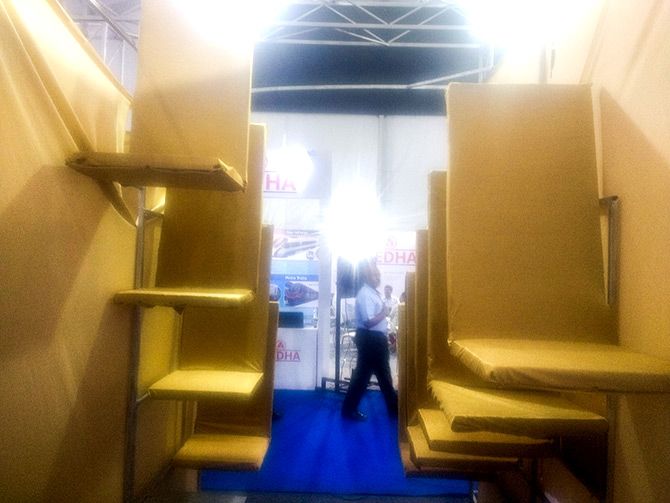 A five-deck seating model is on the anvil as well. The railways had promised airline-quality food from its modern kitchens. This is what the latest pantry car will look like. The army deserves a specially designed coach too. 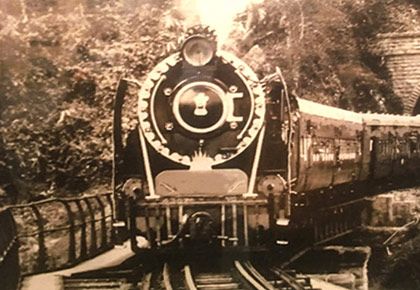 Top 10: Most searched trains in India 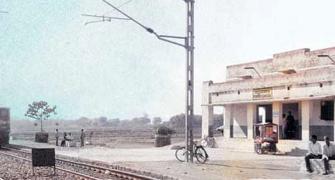 Is this India's spookiest railway station?