How sun exposure can harm your children

Parents, are you aware of the damage the sun does to your children? Summer is here and its time for beaches, bikinis and gym-honed bodies.

But a thing one must be very catious about is the burn caused due to the scorching sun rays.

A hard-hitting campaign by Boots Soltan showed that UVA rays penetrate permanently into the skin, just like a tattoo, and many parents are clueless about it, reports the Mirror.

These rays are believed to create risk of skin cancer and premature ageing, but initially the damage is invisible.

On the other hand, UVB rays lead to sunburn.

The UVB rays prevail year round, whereas the UVA damage happens mostly during the Spring season.

In a survey with 1000 parents of children under 14 years, 40 per cent were totally unaware of the long-term damage done by UVA, assuming it fades within a week like a sunburn does.

The research also revealed that many parents don't know how to find a product that protects their children against UVA rays.

More than half of the parents choose a sun cream, purely based on its SPF rating. 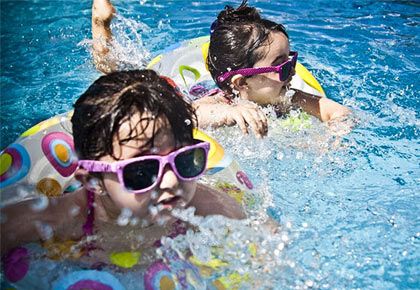 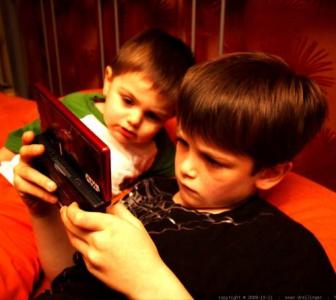 How social media is ruining your child's sleep Help! My child is a picky eater 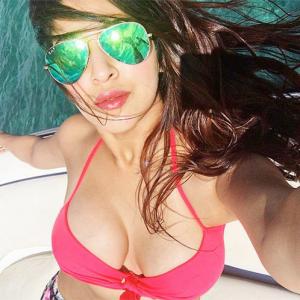 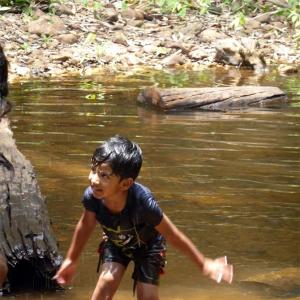 Summer pix: How are you chilling?