Designer Varun Bahl was moving from his signature haute couture fashion line to present pret for the first time at Lakme Fashion Week.

And his friends from Bollywood were there to support him. The pretty Kubbra Sait -- of Ready, Sultan, City Of Life and, most recently, Sacred Games fame -- was there. Ankita Lokhande, who is enjoying the success of her debut film, Manikarnika, is seen here with Pragya Yadav. Saqib Saleem, who starred with Pragya in Amol Gupte's Hawa Hawaii, dropped by. 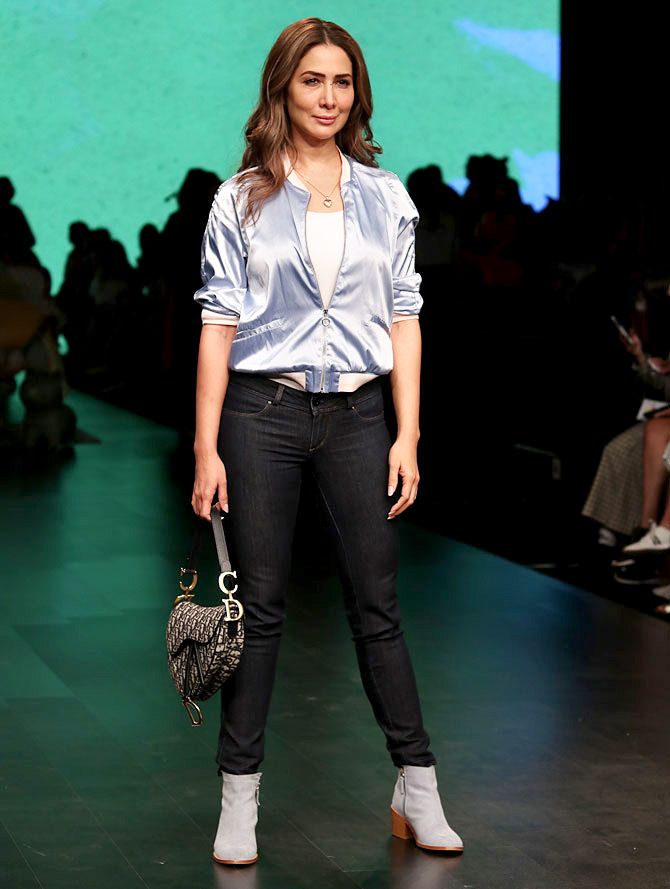 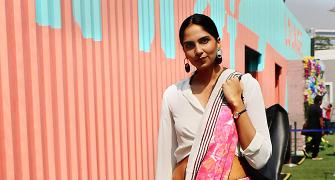 5 reasons we are excited about Lakme Fashion Week