The much-awaited festive season is unlikely to bring any cheers to the travel industry, including the airline sector, as less than 20 per cent of people polled plan to travel during October-November amid the pandemic, a survey said. The festive season in India falls between October and November every year during which festivals such as Dussehra, Durga Puja and Diwali are celebrated.

Moreover, the majority of those having travel plans said they do not want to make their booking till they get closer to their travel date, according to the survey conducted by online platform LocalCircles.

The survey was conducted to get citizen pulse on how people in India are planning to travel in the upcoming festive season, given the current situation with COVID-19.

The survey received over 25,000 responses from people located in 239 districts of India, according to the online platform.

According to the health ministry data, the total coronavirus cases mounted to 41,13,811, while the death toll climbed to 70,626.

'Only 19 per cent citizens (respondents of the survey) say they will undertake festive travel this year due to COVID-19,' the LocalCircles survey revealed.

In the first question, citizens were asked about the kind of travel they plan to undertake in the upcoming festive season, that is between October-December, it said adding, 'as many as 69 per cent respondents said they will not be travelling this year and would stay at home.'

However, 12 per cent respondents were unsure about what they would do, it said.

According to LocalCircles, August and September each year are the travel booking months for citizens in India with Durga Puja, Dussehra, Diwali and Chhath festival all typically falling in October-November.

People in many parts of India plan their travel back home or vacations during this time, it said adding, this year, however, looks drastically different due to the fast spreading COVID-19 pandemic, lockdowns, unlocks and just a lot of caution amongst people, it said.

Though India opened domestic air and train travel in June the daily caseload has grown by 10 times during this period, the survey said.

The Unlock 4.0 came into effect on September 1 with quarantine restrictions now removed by most states, many continue to be cautious and unwilling to travel, it added. 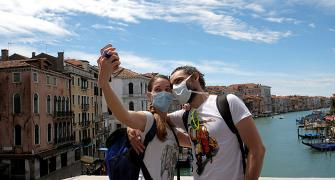 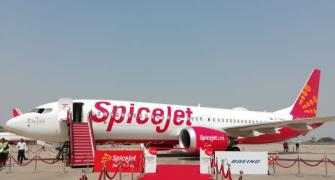 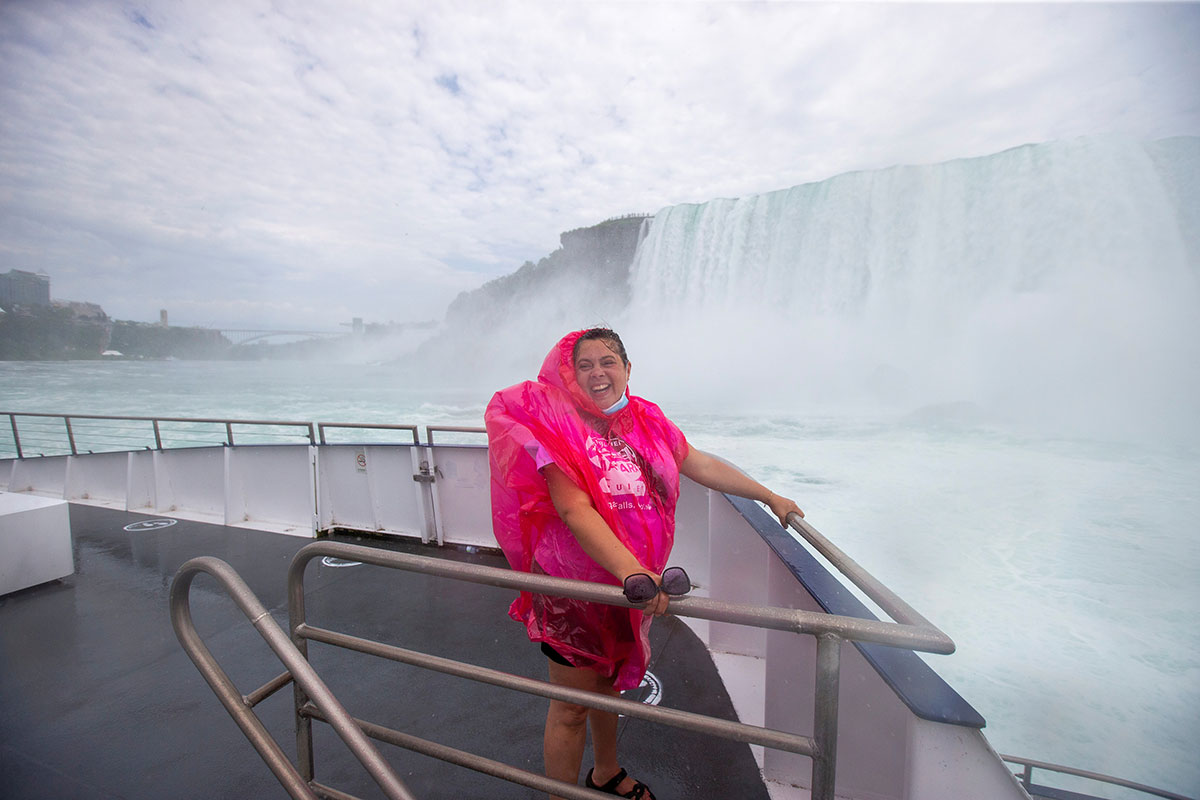