Pix: Will you wear these COOL outfits?

Nearly two decades ago, Lakme came up with its GenNext programme to promote young talent and encourage young designers to showcase their craft.

Masaba Gupta, Rahul Mishra, Amit Aggarwal and Nachiket Barve have all started their careers as a GenNext designer.

At the Lakme Fashion Week Winter/Festive 2019, six designers (who were selected from a pool of 400) had the rare opportunity to showcase their style and creativity. 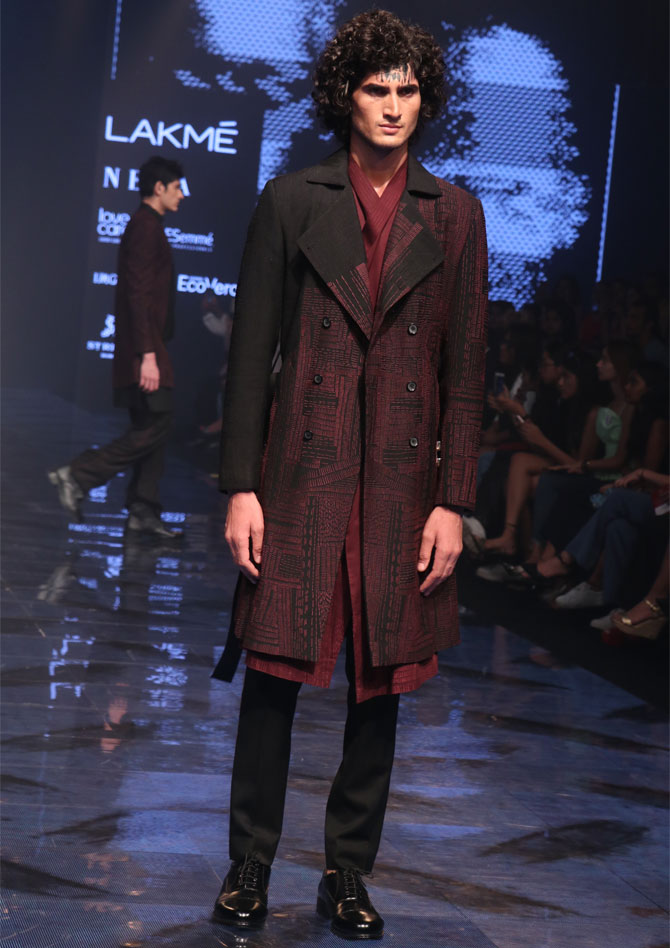 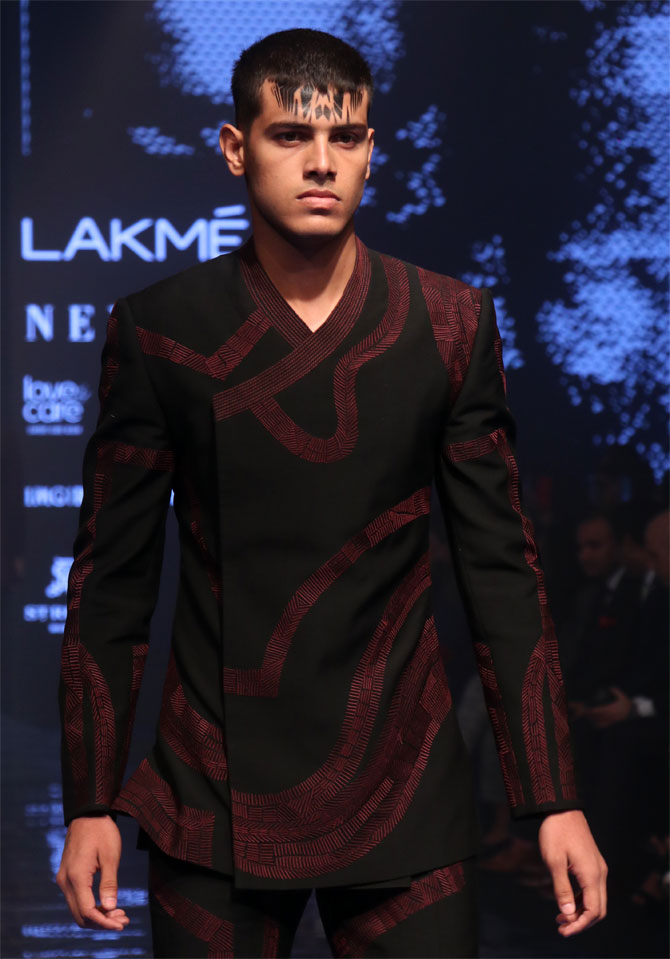 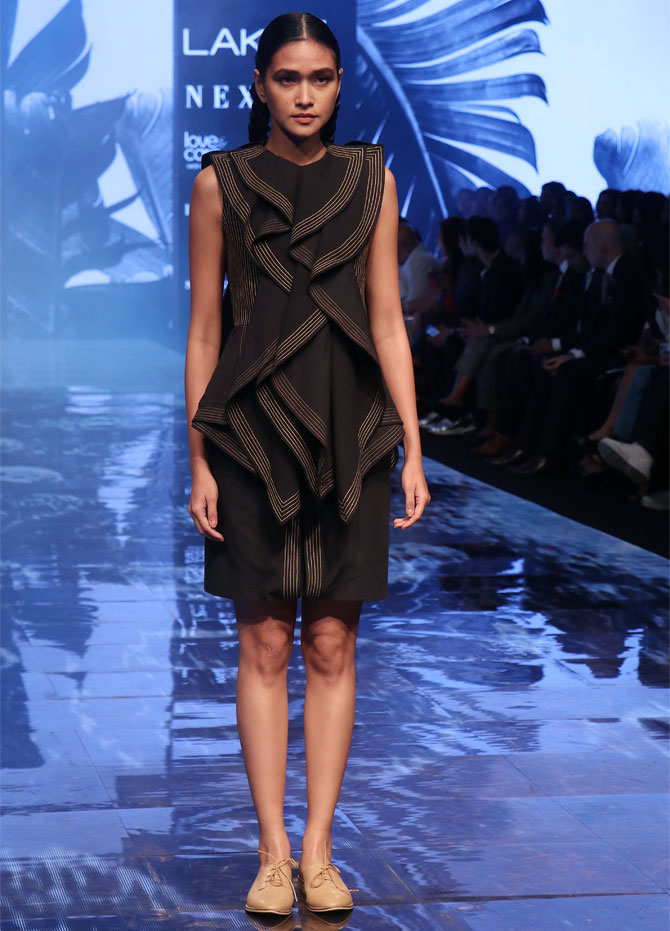 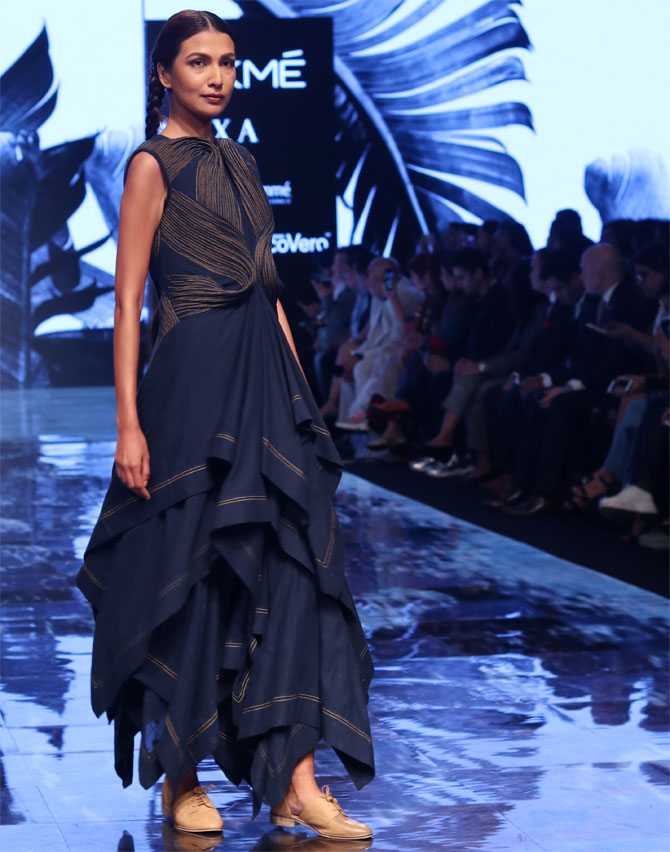 Singh explored "the architectural dynamic curves, soft bold flowy edges of the banana leaves with an innovative element in tailoring and unexpected drape." 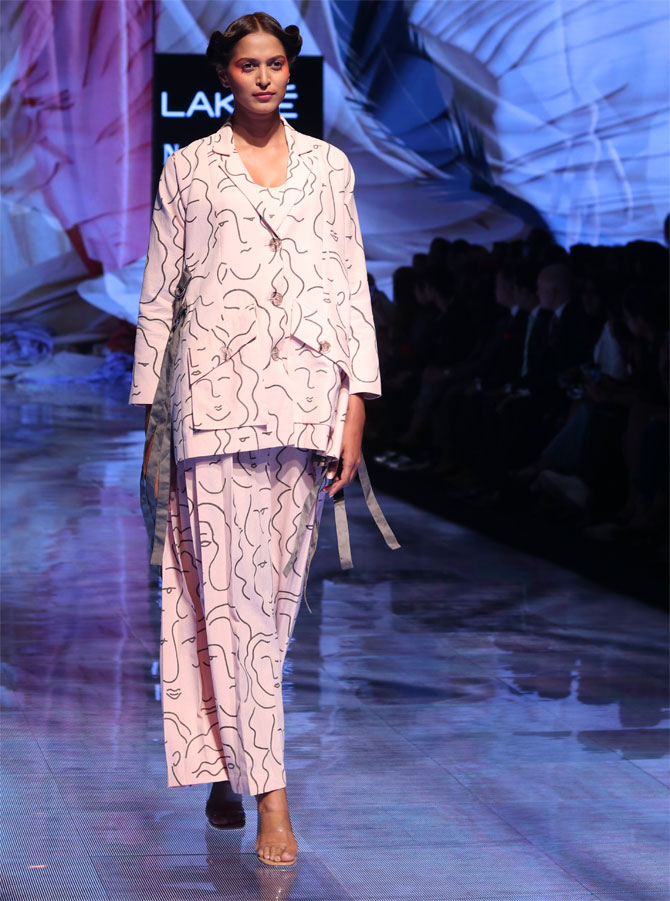 For Delhi-based Ankita Srivastava, the idea was that beauty is not always perfect. 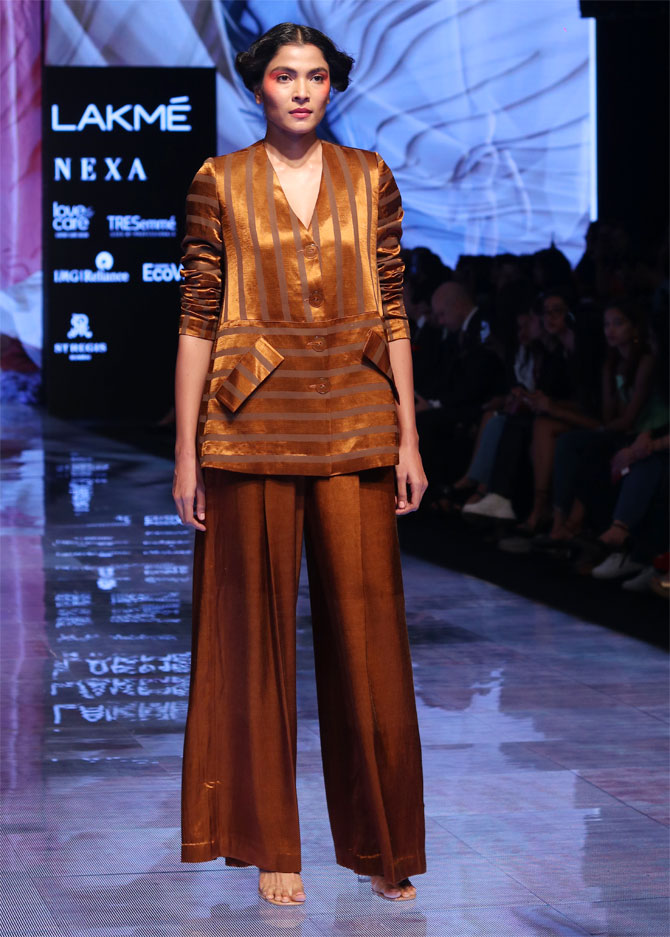 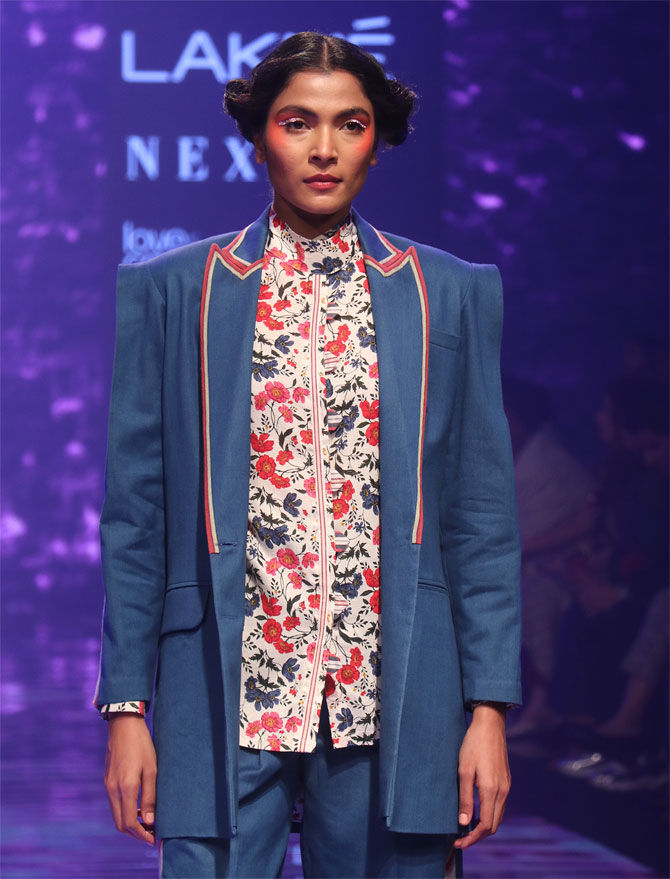 Akanksha's line was aimed at the modern Indian woman who loves feminism and androgyny. 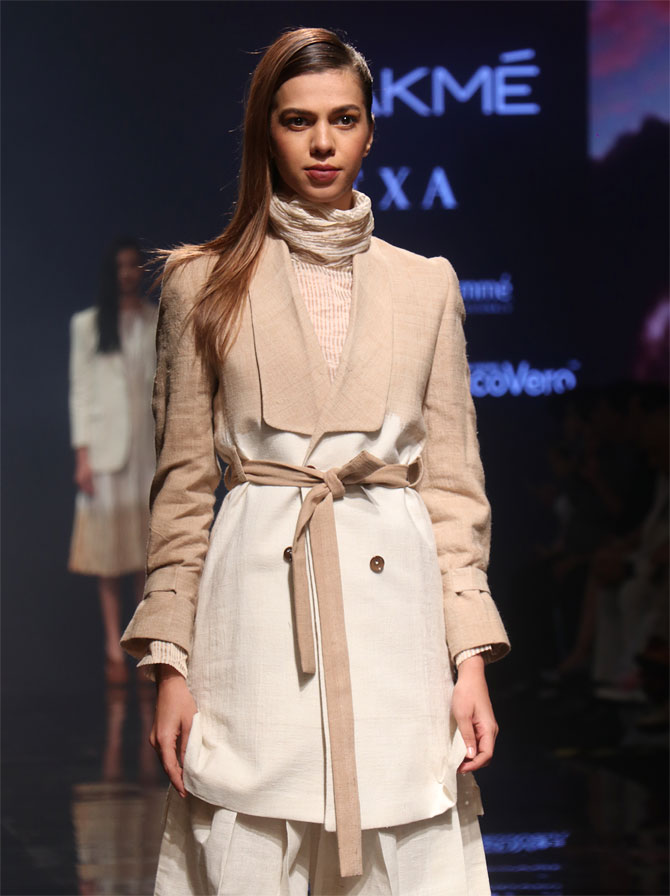 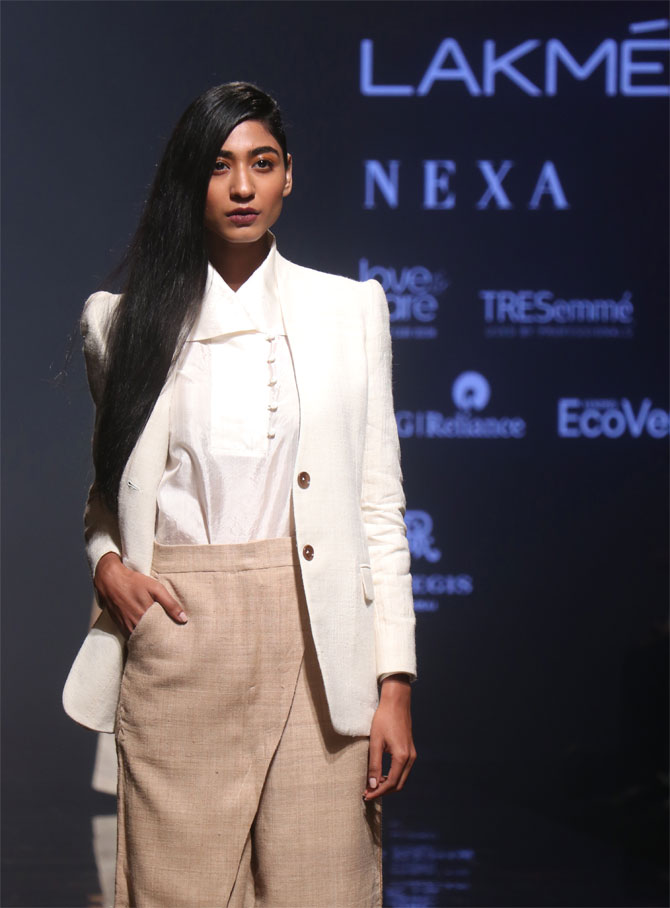 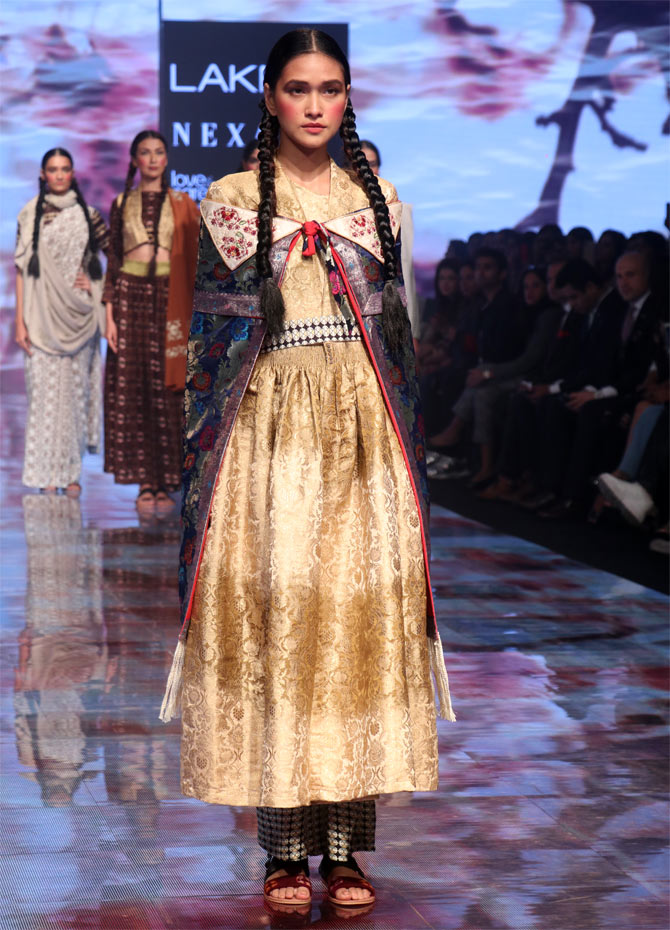 Stanzin's colourful line Goncha was an ode to Ladakhi artisans and culture. 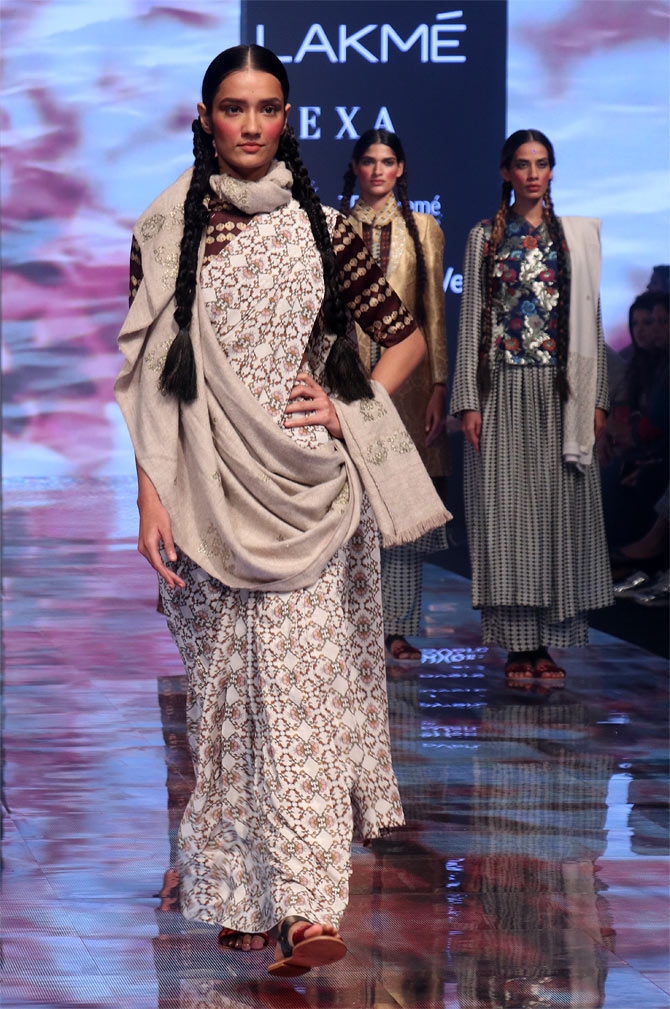 The designer worked on pashmina, silk, rayon and brocade to create saris, skirts, tunics and separates. 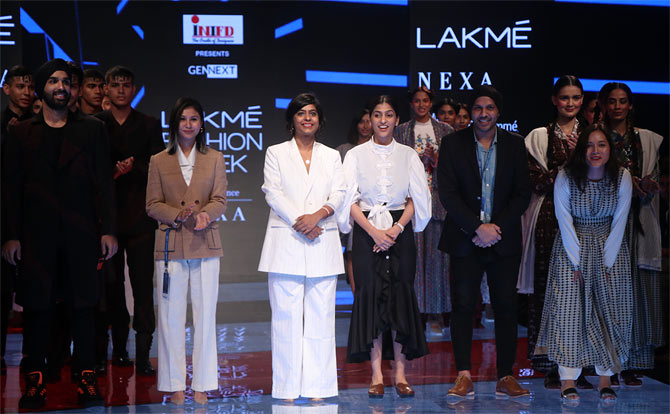 Presenting the six talented designers who deserve all the applause. Kudos to you all. Take a bow! 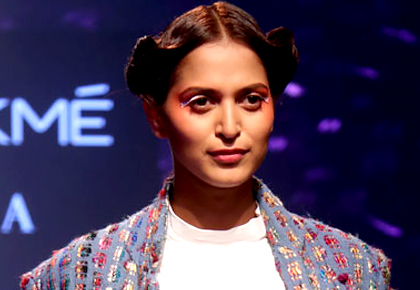 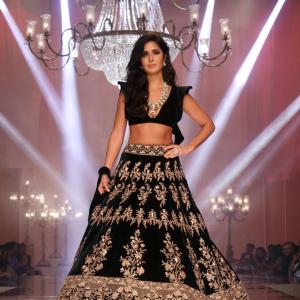 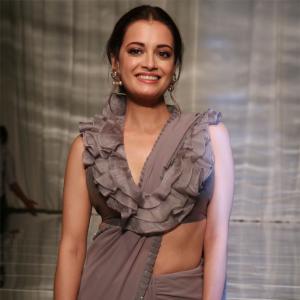 Svelte and sexy! Pooja Hegde bares her back