News
Business
Movies
Sports
Cricket
Get Ahead
Money Tips
Shopping
Sign in  |  Create a Rediffmail account
Rediff.com  » Getahead » It's your brain that falls in love, not your heart

It's your brain that falls in love, not your heart 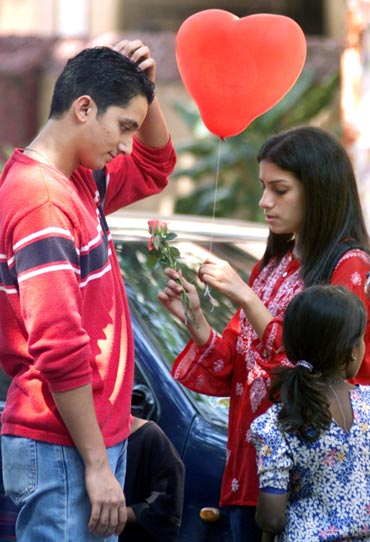 Does falling in love have as much to do with the heart as we think? Maybe not!

Given your heart to someone? Check it out, you might have surrendered your brain too, scientists say.

Researchers at the Syracuse University in New York found that the brain plays as important a role as the heart when a person falls in love. The researchers, who analysed past studies on the brain with an aim to understanding love, found that 12 areas of the brain seem to be working together when you swoon at the sight of your love interest.

Stephanie Ortigue, who led the research, said the finding suggests that it takes about a fifth of a second to fall in love -- one of the "most important concepts in life" that is not well-understood. "As a scientist I wanted to bring some rationality to the irrational, and to see if love exists in the brain," Ortigue told LiveScience.

The team found that when a person falls in love, different areas of the brain release euphoria-inducing chemicals such as dopamine, oxytocin (the so-called love hormone), adrenaline and vasopressin, which causes aggression.

Other studies have suggested blood levels of nerve growth factor (NGF), a protein that plays a role in the survival and maintenance of brain cells, also increase in couples in love. Ortigue said this molecule also plays an important role in the social chemistry between humans or the phenomenon of love at first sight. "These results confirm love has a scientific basis," she added.

And not all love is created equal. The analysis, published in the Journal of Sexual Medicine, found that different parts of the brain are activated for different types of love.

For example, in the first brain study of romantic love, researchers found activity in the dopaminergic subcortical system of the brains of participants when they looked at their significant others.

This same high, rather than motivating one to seek out drugs, might motivate a person to pursue a love interest, Ortigue suggested.

In an earlier study of passionate love, it was found that the activated brain regions were linked to emotional behaviours. Similarly, a 2004 study that focused on maternal love in the brains of a group of mothers found activity in a region deep in the middle of their brain called periaqueductal gray matter (PAG), an area that contains receptors for mother-child bonding.

Results showed significant brain activity in some of the brain's reward systems (also linked to passionate and mom-child love), along with the PAG region implicated in maternal love, the researchers said.

Since higher-order thinking regions of the brain were implicated in love, they pointed out that this "reinforces the fact that love is more than a basic emotion. Love also involves cognition".

Ortigue's follow-up study, about the speed of love in the human brain, suggests that when a person sees a potential mate, brain regions go to work reviewing past experiences.

In a flash, the brain processes can mean the difference between feeling butterflies in your stomach or not.

The findings could help scientists understand what it means to fall in love and why we get so heartbroken after a breakup. 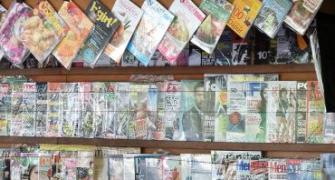 Does reading about celebs impact your health? 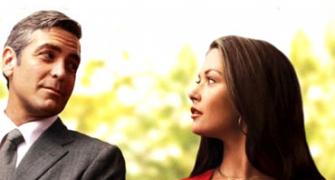 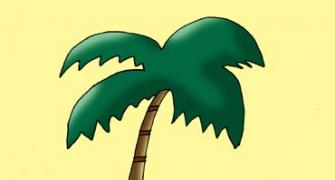 50% of readers spend more than 25K on a cellphone!

Why some women make excuses not to have sex 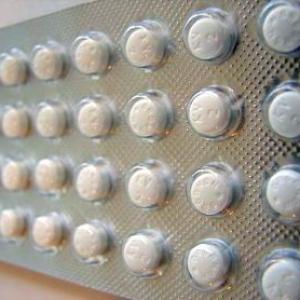