The growth in India's spending is far higher than the global average year-on-year increase of 12% for this category of apps in 2022. Amid the uncertain times, Indians have latched on to dating and friendship apps like never before with the spend in this category seeing the highest-ever growth in 2022, according to data by App Annie.

Based on the data from Android and Apple IOs platforms, Indian consumers spent $9.9 million up to December 2022 in dating and friendship apps.

This is more than double compared to the same period last year ($4.5 million).

They had forked out money in app purchases to get unlimited swipes or enhance their profiles to get that perfect match.

The growth in India's spending is far higher than the global average year-on-year (YoY) increase of 12 per cent for this category of apps in 2022 compared to the previous year.

The other countries, which saw substantial increase in spend, include Mexico (47 per cent), Canada (46 per cent) and the UK (33 per cent).

While globally, Tinder is the most popular app in this category in terms of consumer spend, in India it is Chamet, a video call service, which connects you to people in over 150 countries.

Second in terms of consumer spend is Bumble, which was backed by actress Priyanka Chopra, and third in the pecking order is Tinder, according to the App Annie data.

However, based on downloads, the top player is Live Talk, which is located in India and was founded in 2017. This app enables video chats with random people.

This was followed by Livmet, Chamet and Bliss U and Bela, according to App Annie.

India has a small share in consumer spend on dating apps – of around 2 per cent.

But estimates vary in terms of number of users.

Statista says the penetration of data apps has already touched 3.4 per cent in India. 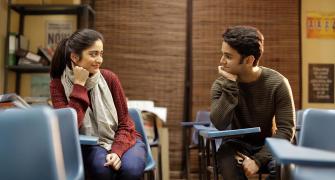 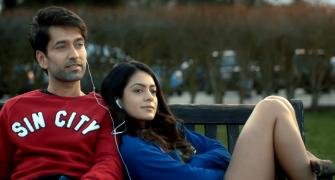 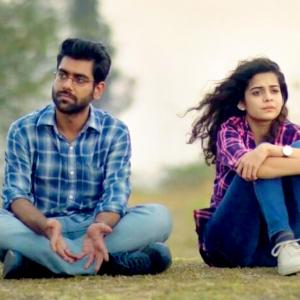 Is your Partner Emotionally Distant? 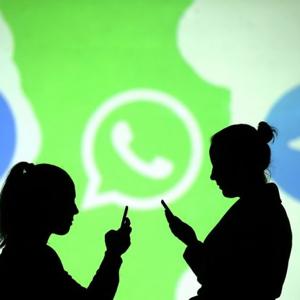