Use of the incorrect form will result in your return being treated as defective, points out Suresh Surana, founder, RSM India.
Illustration: Dominic Xavier/Rediff.com 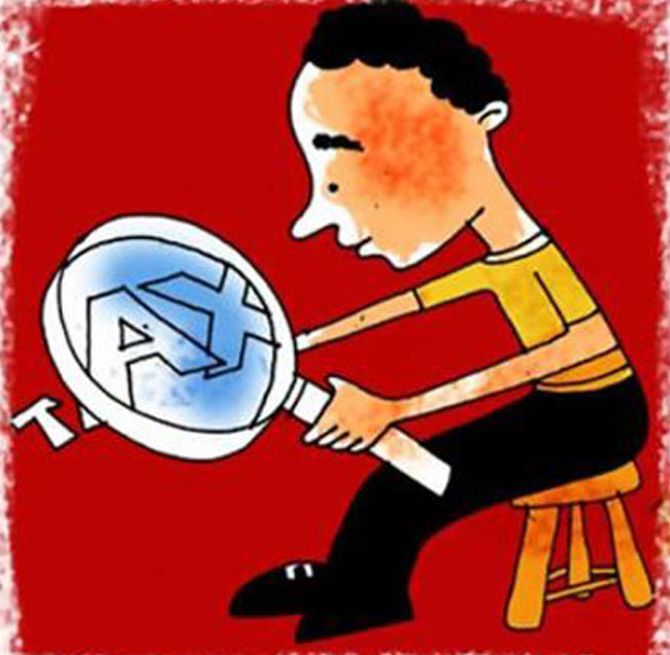 Salaried tax filers should roll up their sleeves to ensure that they file their income-tax returns on time.

For individuals and Hindu United Families (HUFs) not having business income, the due date for filing tax return is July 31, 2019.

There is likely to be a rush to file returns at the last moment this year as most organisations had delayed issuing Form 16.

Who should file tax return?

All individuals and HUFs who have gross total income (before deduction under Chapter VI A, including sections 80C, 80CCD, 80D, 80TTA, 80G) exceeding Rs 2.5 lakh are required to furnish their income-tax returns.

Many tax filers are under the mistaken impression that they need to file return only if they have taxable income that is arrived at after deductions under Section 80C, 80CCD, etc, and after claiming tax rebate under Section 87A.

In case of senior citizens (age 60 years or more at any time during the financial year) and very senior citizens (80 years or more), who are residents of India, their obligation to file income-tax return arises only if their total income (that is, after deduction under Chapter VI A) exceeds Rs 300,000 and Rs 500,000 respectively.

Super senior citizens, who hold shares of private companies, are directors in companies, or hold foreign assets, etc. are required to mandatorily e-file their returns.

Residents who have assets or any financial interests outside India must furnish their income-tax return, irrespective of their income in India. 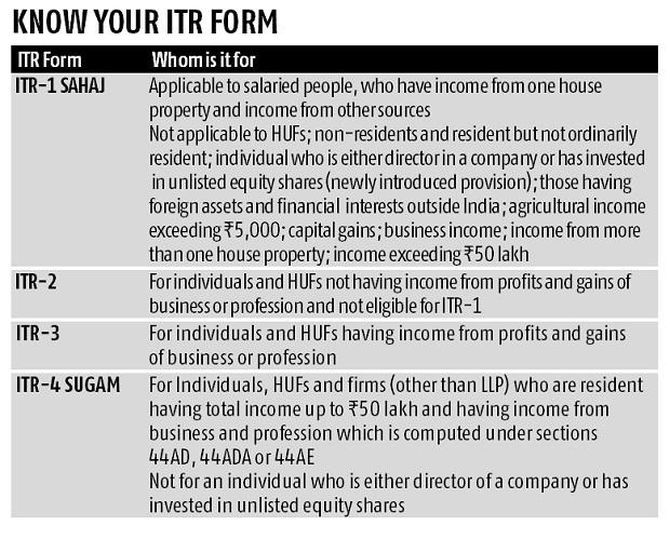 The Central Board of Direct Taxes (CBDT) has notified and released the new ITR forms: Sahaj (ITR-1), Form ITR-2, Form ITR-3, Form Sugam (ITR-4), and so on.

Use of the incorrect form will result in your return being treated as defective.

The assessee will be given an intimation under Section 139(9) to rectify the defect within 15 days of intimation.

The time limit may be extended by the assessing officer at her/his discretion on application.

If the defect is not rectified, the return will be regarded as invalid, and the department will treat it as if the person did not file his return.

Delay in filing return has consequences

The late fee will be Rs 5,000 in case return of income is filed after the specified due date but on or before December 31, 2019.

In case of delayed return, you will also not be allowed to carry forward losses under the head 'capital gains' for set-off in subsequent years.

However, you will be allowed to carry forward for set-off loss under house property despite delayed filing.

Make full use of Form 16

For salaried employees, Form 16 is the base document for filing their income-tax return, as it generally takes into account all the eligible deductions and allowances for which they would have furnished supporting documentation to the employer.

However, sometimes certain exemptions do not get reflected in Form 16 for a variety of reasons, but these can be later claimed by the tax payer while filing return of income.

The reasons could be late submission of investment proofs under Section 80C, not furnishing PAN details of landlord for rent paid for claiming House Rent Allowance, etc.

Taxpayers are legally entitled to claim those exemptions while filing their return of income, provided they have documentary evidence.

Reconcile details with Form 26AS

Ensure that your tax return is properly reconciled with the details reflected in Form 26AS.

Sometimes certain income may erroneously not be considered while preparing tax return.

In case TDS was deducted but is not reflected in Form 26AS, follow up with the person who deducts (that is, the payer) for updating.

Ensure that any high-value transactions undertaken by the taxpayer, which are reflected in Form 26AS based on Annual Information Return (AIR) filed by banks and financial institutions, have been considered in the tax return.

Any discrepancy between income reported in Form 26AS and return filed may empower the department to make preliminary adjustment under Section 143(1).

The assessee is given 30 days to give an online response to such e-notices.

Make sure you report all the bank interest (savings and fixed deposit), post office interest, etc.

Make sure you report all exempt income such as dividend, long-term capital gains on listed securities, interest on tax-free bonds, eligible gifts received, and so on even though these items will have no tax impact, as they fall under the schedule of Exempt Income.

Details of all the savings and current accounts held by you at any time during the previous year have to be disclosed.

However, it is not mandatory to provide details of dormant accounts that have not been operational for more than three years.

In case of non-residents, details of any one foreign bank account may be furnished for the purpose of crediting refund.

After ITR has been uploaded online, it is mandatory to verify it.

If you do not comply with the verification process, the return shall be deemed to be invalid (that is, the return was never filed) and the taxpayer will not be eligible to claim any losses, refunds, etc.

Verification of ITR must be completed within 120 days of filing the return.

Return can be e-verified online or physically by downloading ITR-V and sending it to the Centralised Processing Centre (CPC) by post within the time limit of 120 days from the date of uploading the return. 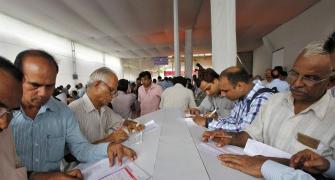 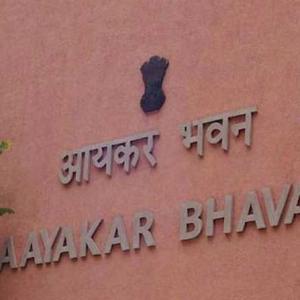